Cowboys not second-guessing 4th quarter decision to go for it vs. Rams

There are many things that the Dallas Cowboys would likely change from Sunday’s Week 1 loss, but going for it on fourth down in a big situation is not one of them. 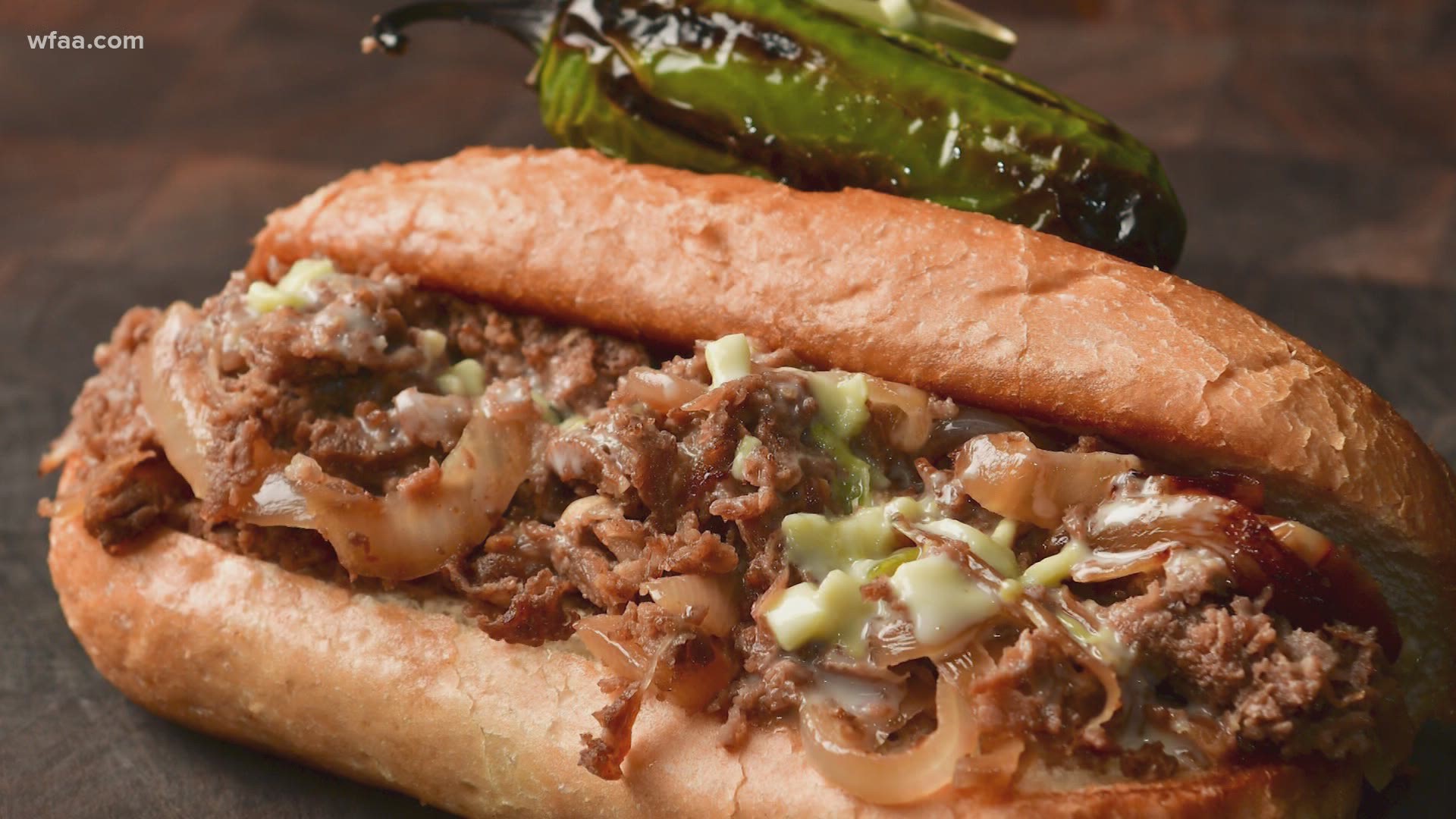 DALLAS — With 11:46 to go in the game, the Dallas Cowboys elected to try to extend their drive on fourth-and-3 from the Los Angeles Rams' 11-yard line. With Dallas down by three points, the conventional play would have been to kick the field goal, but new coach Mike McCarthy decided to go for it.

Rookie receiver CeeDee Lamb was stopped short of the line to gain, the Cowboys turned it over on downs, and the missing three points were the difference in the Rams edging Dallas 20-17 Sunday night at SoFi Stadium.

RELATED: Cowboys Hash Marks: LA opener one to forget as Dallas comes up with a dud

If McCarthy had it to do over again, he would neglect the easy points for the chance to earn seven.

"Yeah, I'm comfortable with the decision," McCarthy told reporters Monday. "At the end of the day, you're calculating the time of the game, where we are. It was a momentum opportunity to create a position for the offense to score. So, yeah, I think it's like all of these decisions. It's a great call when it works, and it's not a great call when it doesn't."

The call was a crossing route to Lamb, who ran two yards deep with three yards to gain. Rookie safety Jordan Fuller tagged Lamb and brought him to the ground at the 9-yard line for a turnover on downs.

According to offensive coordinator Kellen Moore, the design of the play was for Lamb to catch the ball and turn upfield. Fuller had made contact and was in the process of tackling the wideout before he could turn upfield.

Moore appreciated the decision to go for it on fourth down rather than kick the field goal as it could instill confidence in the offense.

Though Cowboys kicker Greg Zeurlein missed a 53-yard field goal earlier in the game, the former Rams kicker drilled a 33-yard field goal with 1:50 left in the third quarter. Certainly, a 28-yarder would have been in his range.

However, even special teams coach John Fassel was onboard with McCarthy's aggressive play-call, though he knew Zeurlein could have easily picked up the three points.

#Cowboys Greg Zuerlein is now 7/9 on 53-yard field goals for his career.

Interestingly, the last time he missed one was in 2015 against the #Packers coached by Mike McCarthy.

"It's been said by multiple coaches sometimes you have to risk it to get the biscuit," Fassel said. "We were trying to get that biscuit with a little bit of honey on top. And if we had converted it and scored a touchdown, man, everybody, 'What a great call.' When it doesn't, obviously you deal with the criticism. But we're all on board 100 percent."

If the Cowboys get in a similar situation, they may go for it again, and McCarthy's staff would have an accord. Dallas needs to elevate its level of execution to match the coach's risky decision-making. Otherwise, leaving points off the board will make for a long season.

Do you agree with the decision to go for it rather than opt for a game-tying field goal attempt? Share your thoughts with Mark on Twitter @therealmarklane.