The Cowboys five wins so far have been mostly against inferior competition. 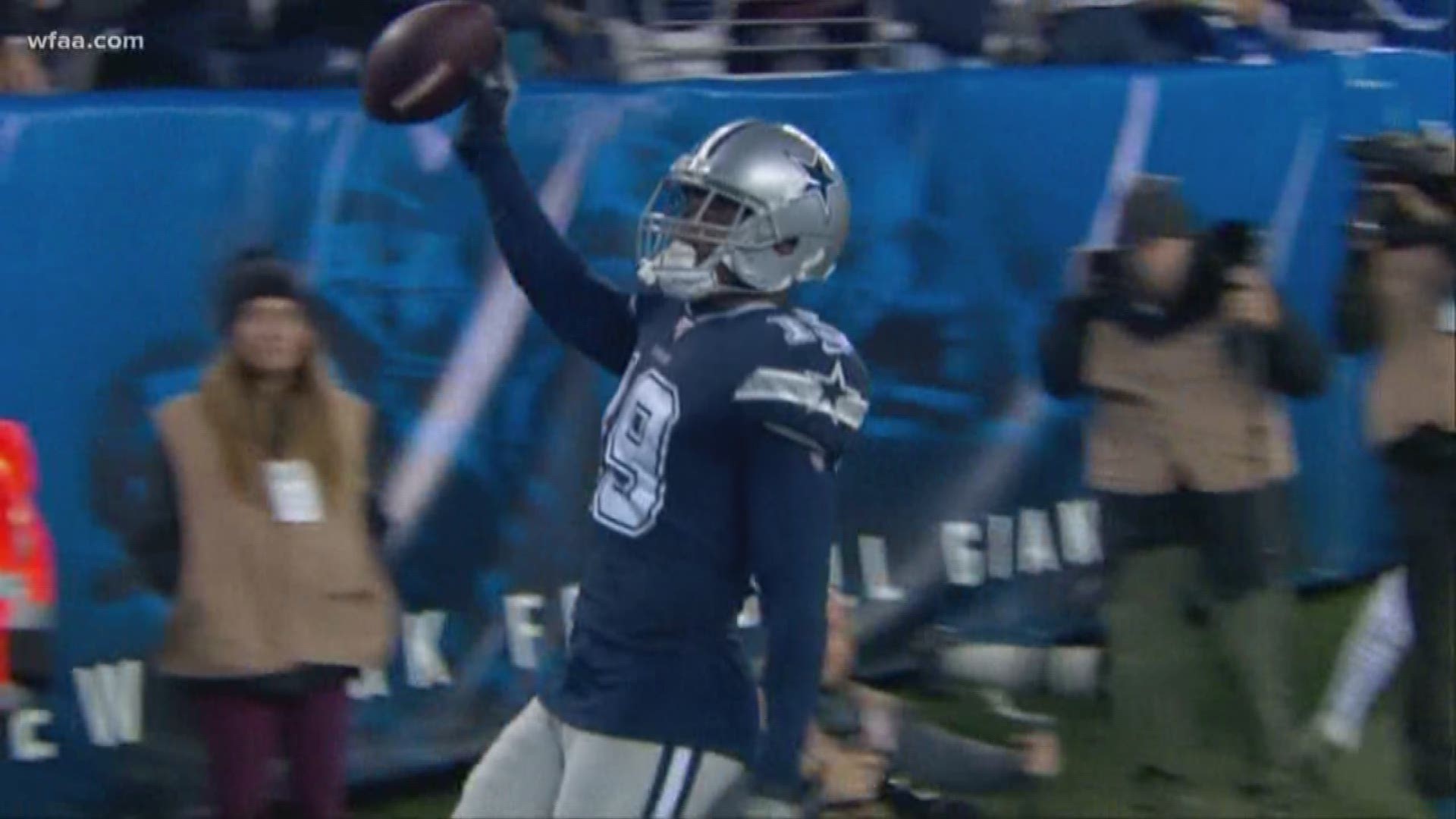 DALLAS — The Cowboys will begin the second half of their regular season Sunday night against the Minnesota Vikings. There have been plenty of data points in the season so far, but it’s still nearly impossible to figure just what the Cowboys can be.

"The bottom line is you have to play better earlier in games than what we’ve played. We’re all aware of that and we’re working hard to get it fixed," said tight end Jason Witten.

Eight games in the Cowboys have proven a pair of diametrically opposed statements: they're talented enough to compete with everyone but inconsistent enough to lose to anyone.

"You're frustrated," said quarterback Dak Prescott, of the offense's numbers slow starts this season, most recently against the Giants at MetLife Stadium.

"They piss you off because they’re fixable and they’re so easy to fix, but that’s also the encouraging part. You know you can go in and clean those things up, we just have to stop doing it," he said.

Prescott is right on. Moving forward, overcoming early-game stumbles like they had against the Giants won’t be so easy.

The Cowboys five wins so far have been mostly against inferior competition. They've beat the Giants twice, Washington, the Dolphins and their best win over the Eagles.

Those teams have combined for a meager .250 win percentage.

Contrast that with a .697 win percentage for the Cowboys next four opponents That means the Vikings, Lions, Patriots, and Bills, as a group, win nearly seven-out-of-each-ten games.

It’s a quantum leap in competition starting Sunday against the Vikings.

This is the toughest test we’ve had as an offense going against this defense. So, I think it would be foolish to be thinking about something down the road," said Witten. "I think this time of year, this next month, that’s when you start to separate yourself as a football team.

And we’ll all be able to figure just who these Cowboys really are.