As franchise tag window opens, Cowboys have decision to make on Prescott

The Dallas Cowboys are hoping to get quarterback Dak Prescott re-signed to a new contract extension and avoid having to use the franchise tag once again.

DALLAS — Feb. 23 is the first day the franchise tag window opens in the NFL. The Dallas Cowboys will have until March 9 to decide to tag Pro Bowl quarterback Dak Prescott for the second straight season.

The former 2016 fourth-round pick from Mississippi State is projected to make $39 million if he is tagged for 2021, an increase of $2 million compared to his 2020 salary cap hit.

Prescott wanted $40 million per year, but the Cowboys have been hesitant to give the 27-year-old that annual salary. Furthermore, the Cowboys wouldn't acquiesce to Prescott's request of a shorter contract term — somewhere in the five-year range, a la Deshaun Watson with the Houston Texans, who signed an extension that keeps him with the AFC South club through the 2025 season.

Now I see why the #Cowboys are hesitant to sign #Dak: they're trying to make sure they're not actually signing Solomon Thomas. https://t.co/094gcvnd85

Because of the failure to reach a deal, the Cowboys and Prescott could be headed toward another offseason where Dallas doesn't have their playoff-winning quarterback under contract.

Hall-of-Fame quarterback Troy Aikman, who won three Super Bowls with Dallas from 1989-2000, believes Prescott has proven his mettle as a starter with a 42-27 record and a 97.3 career passer rating.

"These guys that are quarterbacks are the face of your franchise," Aikman told 105.3 "The Fan" [KRLD-FM] on Dec. 30, 2020. "They're the CEOs of your franchise. They have to be the ones who really establish the culture and the accountability within the football team. And if you don't have the right guy in that role, then I think you're really going to struggle as an organization. And Dak checks every box in my opinion. And, so, that's why I've said for the last couple of years that I wouldn't hesitate at all to pay him."

Before the COVID-19 pandemic established a new normal worldwide, the Cowboys were having trouble fitting Prescott's contract demands around their obligations to running back Ezekiel Elliott and linebacker Jaylon Smith. Now that COVID-19 has had an economic impact on the NFL, the salary cap is even more unpredictable than it was in previous years when the expectation was it would definitely keep rising.

Cowboys chief operating officer Stephen Jones told The Fan on Dec. 11, 2020 that the club would be challenged in keeping Prescott and surrounding him with capable talent in 2021.

"It's unprecedented in that we don't know what that cap is going to be and you're certainly going to have to be able to pay out to the quarterback in terms of our cap and who you can have and who you can't have," Jones said. "Obviously we have young players under first, second, third-year minimum deals. Those are huge helps to your cap."

So Carson Wentz got an extension and was traded all before #Dak got his extension.

While the window for the franchise tag opens on Feb. 23 and closes on March 9, the announcement of Prescott's tagging in that span does not make the franchise tag irrevocable; merely it declares to the other 31 teams that Prescott isn't hitting the open market.

The true deadline for the franchise tag is still July 15. If the Cowboys and Prescott fail to get a long-term contract worked out by then, just like 2020, they won't be able to negotiate again until the end of the season.

Do you think the Cowboys will end up re-signing Prescott or will they stick the franchise tag on their franchise QB? Share your predictions with Mark on Twitter @therealmarklane. 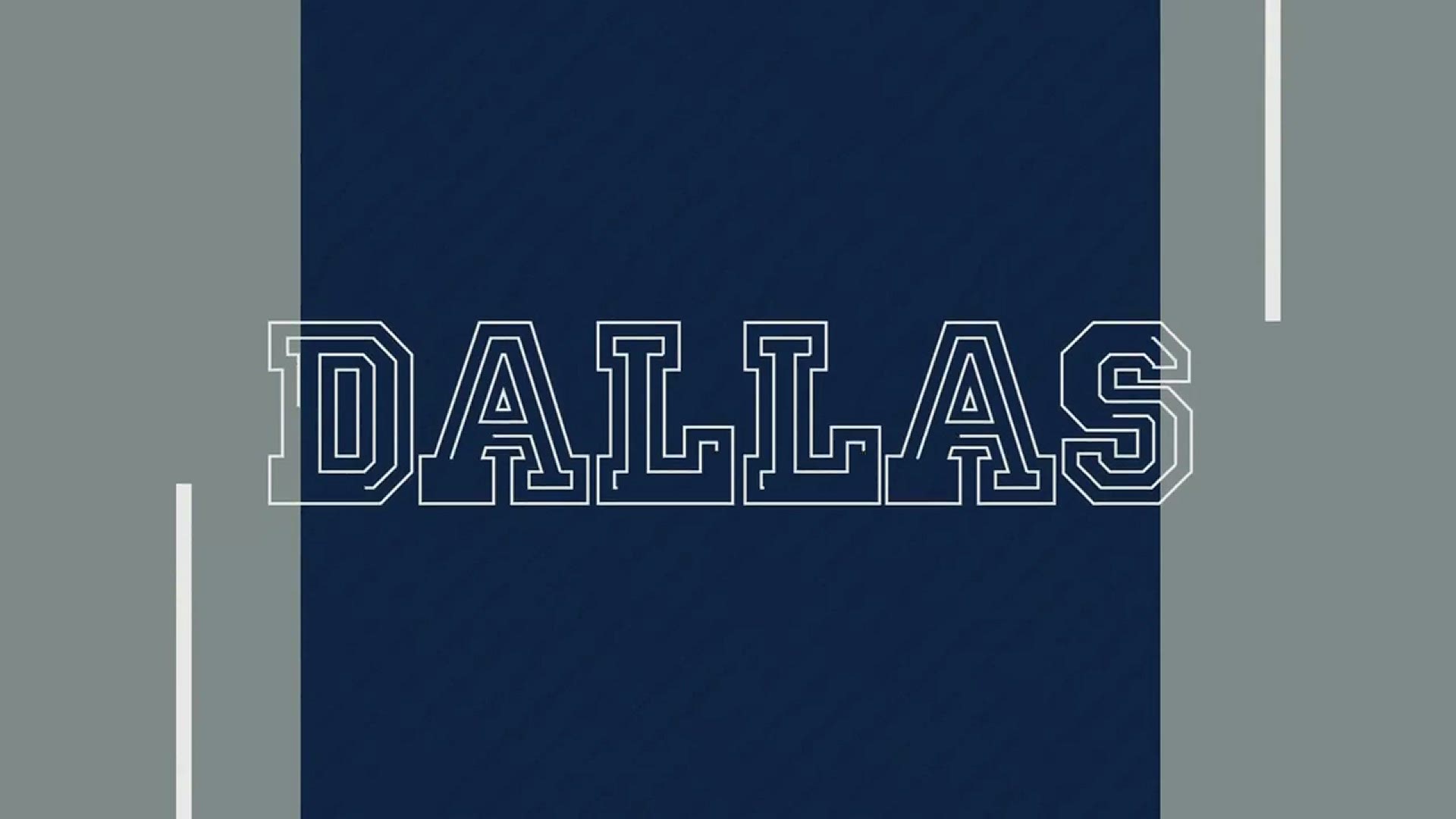