The Dallas Cowboys are 13.5-point underdogs ahead of Sunday’s game against Pittsburgh, the second largest projected home deficit for Dallas in the Super Bowl era.

DALLAS — This was supposed to be a huge week in the NFL and in Dallas. Two storied franchises were set to go at it during the heart of the football season. When the schedule was announced, many circled the Pittsburgh Steelers against the Dallas Cowboys as a game to look forward to as a barometer for where two hopeful teams stand.

The expectations heading into the season were that Pittsburgh was primed to turn their fortunes around after getting future Hall of Fame quarterback Ben Roethlisberger back from missing most of the 2019 season. During the offseason, Dallas had allegedly positioned itself to be one of the better teams in the NFC this year. It was supposed to be a clash of the rebounding titans.

The Steelers have lived up to their end of the bargain for making this an exciting match-up, the Cowboys have not.

The Steelers are the only undefeated team left in the league at 7-0 and the Cowboys are one of football’s worst teams through eight weeks. That’s not hyperbole, either. That’s the reality and the point spread bears that out.

The Cowboys remain a 14-point underdog at home vs the Steelers:

-Only 3rd time DAL been a double-digit dog at home.

-If the Cowboys don't cover, they'll be 0-9 ATS to start season, a new record of futility.

The spread itself will have nothing to do with the outcome of Sunday’s game, of course, but the Cowboys will be at a significant disadvantage and the betting numbers reflect that. Injuries are a part of the game and the Cowboys have suffered too many to be competitive in weeks against top competition. To make things worse, the Cowboys will be on their fourth starting quarterback of the season and they haven’t even named the guy yet.

Unfortunately for Dallas, this game has all the makings of a blowout. Both teams are saying all the right things leading up to Sunday’s contest and the Cowboys are doing their best to keep the Steelers on their toes by not naming a starting QB. But it’s all gamesmanship from Dallas and Steelers coach Mike Tomlin knows it.

Steelers coach Mike Tomlin on how team prepares for Cooper Rush or Garrett Gilbert to be the Cowboys’ starting quarterback on Sunday: “Either way, we’re getting ready for Ezekiel Elliott.”

Ironically, Pittsburgh was in the same position as the Cowboys last year. Their starting quarterback was out for the year and the Steelers went through a few options and fought through a tough season. The Steelers began the 2019 season at 1-4, but finished at 8-8 and just missed the playoffs.

The Cowboys likely aren’t sniffing the playoffs without an unforeseen turnaround, but they could learn from their AFC rivals about how to recover from a disastrous season. Pittsburgh built on their momentum from 2019 and it has carried them into this season.

Dallas can start on the same path this week by playing their young players and evaluating where they stand against the best team in the league. Keeping an eye toward the future is also something owner Jerry Jones supports.

You don’t need to call it tanking, but the organization does need to get a look at some of the young players in real game experience. Going up against the Steelers will provide the team with the ability to assess how their young players are progressing.

The Cowboys’ offensive line is still working things out amid a deluge of injuries and the team will get a feel for where they’re at against a Steelers’ pass rush that leads the league in sacks. Guard Connor Williams looks like he’s improving coming off a major injury last season, and rookie Tyler Biadasz appears as though he’s a keeper at center, but the Steelers will be a measuring stick that will present a massive challenge for whichever quarterback the Cowboys select between Cooper Rush or Garrett Gilbert.

Dallas might also be playing with a banged-up Ezekiel Elliott in this game due to a hamstring injury that has limited their star running back in practice. With that in mind, perhaps it’s time to get an extended look at second-year back Tony Pollard.

The Steelers will also test every level of the Cowboys’ defense. They have a strong running game with James Conner leading the way at 10th in the league in rushing where he is averaging 4.5 yards per carry. However, slowing down the wide receivers for Pittsburgh will be a bigger challenge.

The Steelers have four productive wideouts and they’ll stress a Cowboys’ secondary that has been underperforming all season. It’s going to be difficult for Dallas to match up against JuJu Smith-Schuster, Diontae Johnson, Chase Claypool, and James Washington and hope to come away unscathed even though the unit performed better in the Week 8 loss in Philadelphia.

The Cowboys might be the biggest underdogs that they’ve been in their building in over 30 years, but that doesn’t mean they can’t stand up to the challenge and play hard for 60 minutes. There are no moral victories at this level, but there are always things to learn from and to build towards for the future. Their opponents on Sunday are proof of that.

This isn’t what anyone expected from this matchup when the schedule was announced, but this is where we are. The end of this year, and season, can’t come fast enough.

Do you think the Cowboys will be able to cover the spread against the undefeated Steelers? Share your predictions with Ben on Twitter @BenGrimaldi. 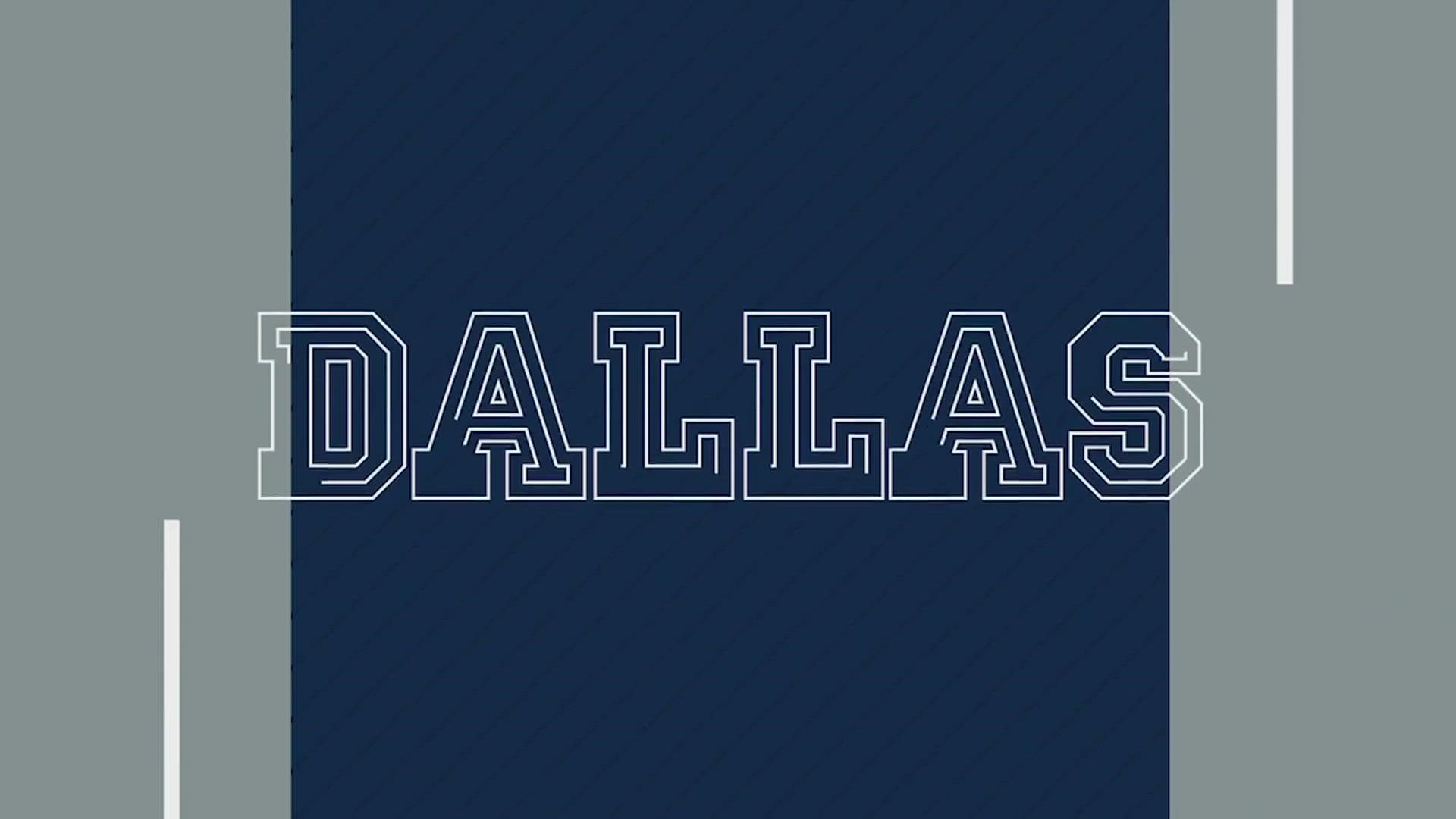