With Dak Prescott coming off an injury, Andy Dalton is once again an attractive option for the Dallas Cowboys as a veteran backup quarterback. 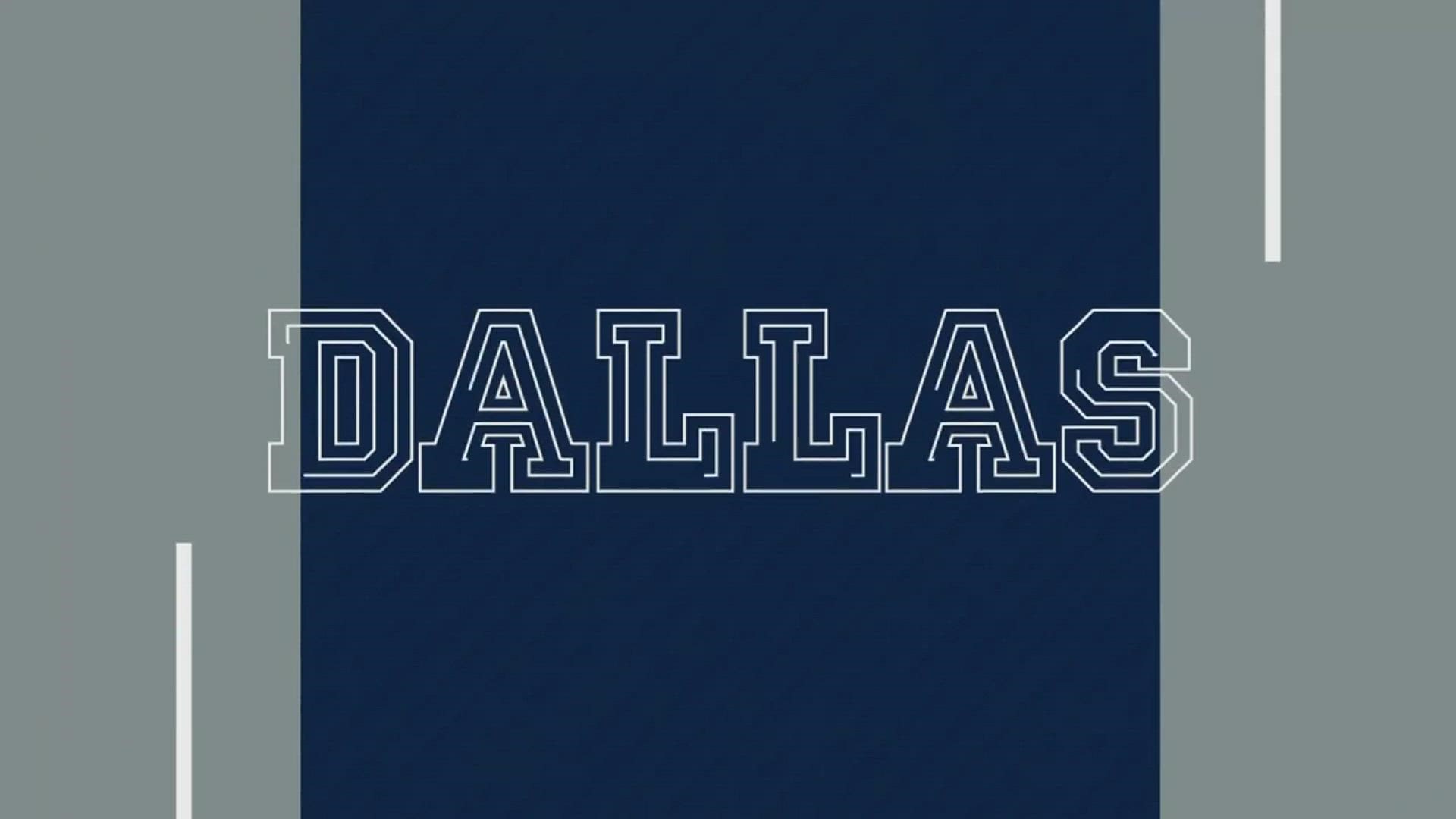 DALLAS — The Dallas Cowboys have a mountain of decisions to make this offseason and the biggest one revolves around the quarterback position. The impending negotiations with starter Dak Prescott will grab the headlines, but the franchise needs to contemplate bringing back Andy Dalton to be the guy behind the guy.

We’ll assume, for the moment, that Prescott will be back in Dallas, at least for the 2021 season. The Cowboys do have the option of using the franchise tag to keep Prescott in the fold for one more year and they’ll surely use it if they can’t agree to a long-term deal for a third straight offseason.

With Prescott almost certainly in the fold, the team still has a hole at the No. 2 QB spot. This year’s rookie quarterback experiment Ben DiNucci appears to need more time to develop after coming in as a 7th-round selection.

The Cowboys will need a reliable option behind Prescott, especially after his season-ending ankle injury.

The #Eagles are hiring University of Florida OC Brian Johnson as their new QB coach, source said. The former Utah QB has impressed in the college ranks, including at Mississippi State where he served as Dak Prescott’s QB coach.

Dalton remains a perfect backup candidate for Dallas. He’s a veteran who provides leadership, knows the game, just completed his first season in Mike McCarthy’s system and wouldn’t cost a substantial amount to keep. Throw in Dalton’s love for the state as a Texas native and resident and it feels like a no-brainer for both parties.

There were challenges for Dalton in his lone year with the Cowboys, but he performed admirably well.

The veteran QB threw for 14 touchdowns against eight interceptions and went 4-5 (or 5-5 if the game-winning drive against the Giants after Prescott went down in Week 5 is counted on Dalton’s ledger) during the 2020 season. Dalton also engineered three game-winning drives to keep the team in the NFC East race.

It wasn’t perfect but Dalton played his best football down the stretch to put the Cowboys in playoff contention even with a much-maligned defense and a bevy of injuries throughout the team, especially on the offensive line.

Dalton did exactly what a team asks for from their backup quarterback as he kept the team afloat and in contention with the starter out.

Where the idea of bringing back Dalton gets interesting is the QB market is in flux this offseason. There appears to be a good amount of movement at the position on the horizon, especially with the rumors of trades featuring Deshaun Watson and Matthew Stafford, among others.

There are roughly 10 QBs locked into starting jobs for Opening Day of the 2021 NFL season. This is expected to be an unprecedented offseason of QB movement.

My Over/Under of teams changing QBs this off-season is 18. I’ll go with the over. pic.twitter.com/hOKVRaE3Pj

Dalton’s status as a viable veteran quarterback could make him an appealing target for a team in need of a starter and he would almost certainly be interested in a starting gig if one is out there.

There are also as many as four college quarterbacks expected to be selected in the first round of the NFL draft in April, so there looks like a great deal of uncertainty at the position around the league.

Does all the movement at quarterback make Dalton more likely to leave? That’s something that the Cowboys might have to figure out sooner rather than later.

With elite talent becoming available, Dalton isn’t going to be one of the first options for teams. However, as organizations find their quarterbacks, those teams that don’t land their first option could turn to a trusted veteran like Dalton to steady the ship for a year.

Signing Dalton could especially be viable for a team that selects one of the top quarterbacks in the draft as those teams might opt for an experienced QB to help teach the newbie the NFL ropes.

That’s why Dallas should aim to re-sign Dalton quickly and make sure that they keep their quarterback room intact. They’ve already spent too much time playing the waiting game with QB 1, it doesn’t need to become a habit at the most important position in the game.

It feels like the Cowboys are in a position to make smart decisions about their signal callers. Dallas should look to re-sign Dak Prescott to a mega deal to keep him as the face of the franchise and they would be wise to double up by re-signing Andy Dalton as his backup to act as insurance.

Do you think the Cowboys need to bring back Andy Dalton as the backup for Dak Prescott? Share your thoughts with Ben on Twitter @BenGrimaldi.