With the Dallas Cowboys continuing their dangerous game of cat and mouse with Dak Prescott, the rest of the league is playing musical chairs at the position. 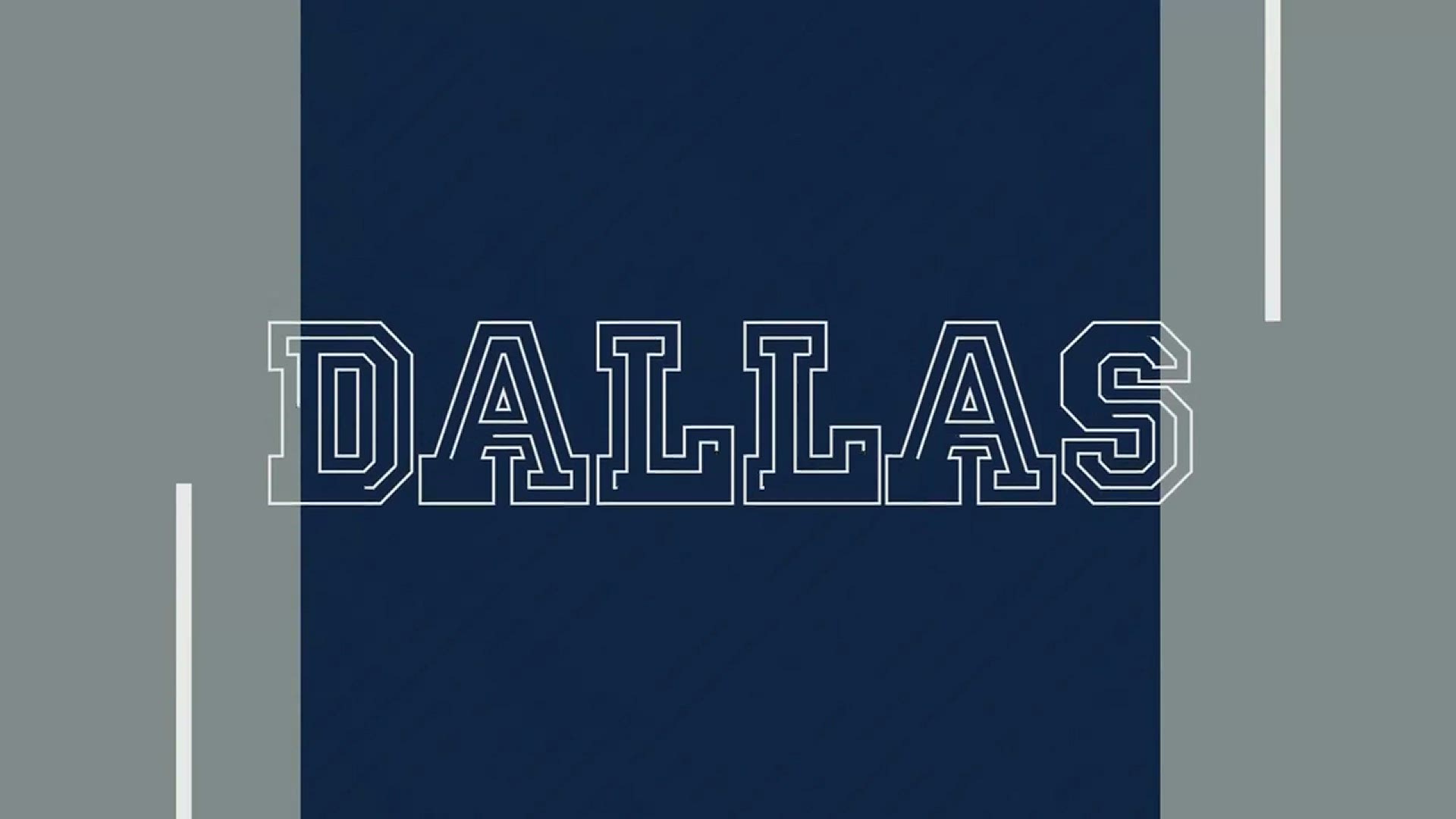 DALLAS — All the Dallas Cowboys had to do was sign their emerging quarterback Dak Prescott to a long-term deal two offseasons ago. It would have been ideal to get it done before fellow 2016 QB draft-mates Jared Goff – then of the Los Angeles Rams – and Philadelphia Eagles signal-caller Carson Wentz got their contract extensions.

The Cowboys were in a good position to re-up with Prescott before the price got too high. If the team was insistent on getting a better deal, and for the years they wanted, that was the time.

Instead, the roof began to cave in and the dominoes began to fall. Goff and Wentz got their extensions, as did Seattle Seahawks Super Bowl-winning quarterback Russell Wilson. All of those deals were signed in 2019, with annual average salaries ranging from $32-$35 million per year.

RELATED: Cowboys salary cap situation could lead Dallas to move on from some big names

The Cowboys, at the time, could’ve probably signed Prescott for anywhere in that ballpark. Yet, no deal was agreed to and both sides would return to the table in the 2020 offseason.

Dragging their feet, once again, cost the team money and salary cap space. While Dallas couldn’t agree to a deal with Prescott and used the franchise tag on their QB, Houston Texans’ Deshaun Watson and Kansas City Chiefs QB Patrick Mahomes cashed in with deals worth $39 and $45 million annually.

Prescott might not be as good as Mahomes or Wilson, but he’s on par with Watson, and he’s better than Wentz and Goff, yet he doesn’t have his long-term deal. And as the Cowboys have refused to learn over the years – not just with Prescott – the price never goes down, it only goes up. That fact is especially true for quarterbacks.

RELATED: Could the Cowboys be next NFL team to bounce back for a Super Bowl run?

Now, in the same position as they have been in the last two offseasons, needing to re-sign Prescott with the sand in the hourglass slowly dwindling, Dallas remains ever ambivalent. The price is now much higher after Prescott proved he is an upper-echelon QB in the league and the team saw how much they missed their signal-caller during the 2020 season. As Jerry Jones has mentioned, Prescott has the upper hand.

RELATED: Dale Hansen Unplugged: With Drew Pearson, the Pro Football Hall of Fame fixed a wrong that took too long to fix

You wouldn’t know that fact with how the team has acted. This deal should have been done by now, but here the Cowboys sit, with another deadline looming, trying to figure out how to re-sign their best player and make all the pieces fit.

True or not, that’s the perception of what has transpired and the circus continues to arrive with each passing day. First there was the team hype video that caused an uproar, then Prescott following the Washington Football Team was extremely noticeable and now trade rumors coinciding with Watson and Wilson griping about their current teams has caught the attention of the football world.

All of this is nonsense, of course. Hype videos and who a player is following on social media is nothing but a distraction that has nothing to do with what the Cowboys will do with Prescott. If they are serious about Dak being their quarterback for the future, they’ll get a deal done.

If they aren’t true to their word, they’ll be forced to tag their best option at the game’s most important position for a second consecutive year and will likely watch him leave in 2022. Prescott’s would be the most sought after free agent this spring if the Cowboys cut ties and, barring something unforeseen, that wouldn’t change next offseason.

This all could have been avoided if the Cowboys had extended Prescott two years ago, or re-signed him last offseason. Now the rumor mill constantly churns and the organization has only done the unnecessary to themselves.

It’s been two years of going through this song and dance with Prescott. The will they-won’t they fatigue has reached its peak. It’s long past time for the Cowboys to sign their most important player. This game of chicken services no one. No one’s breaking any news here.

As we’ve seen, the longer the team waits, the more foolish the rumors, and the more expensive the price. For the sake of the team and the fans, the Dallas Cowboys need to re-sign Dak Prescott.

Until that happens, the ridiculousness will continue. And we’ll all be subject to nonsense.

Do you think Dak Prescott will sign with the Cowboys or will they have to use the franchise tag on him again? Make your predictions with Ben on Twitter @BenGrimaldi.