The NFL preseason has been canceled, which means pro football will undergo an extended training camp as the league bends the sport around the COVID-19 pandemic.

According to Over The Cap, which took data from ESPN NFL analyst Mike Tannenbaum, the Dallas Cowboys will have the second-lowest number of returning snaps by players in 2020 with 66.3%.

The league average is 75.5%. Only the Carolina Panthers are worse than Dallas with 46.9% of the snaps by players from 2019 returning. It’s a surprising number for a team meant to contend in 2020, but it's proof that the Cowboys can use all the training time allocated to them this summer that they can get.

Like the Panthers, the Cowboys have a new coaching staff. However, Dallas is getting an experienced, proven coach in Mike McCarthy as opposed to a complete rookie from the college ranks in Matt Rhule. McCarthy won't need to be acclimated to the pro level; he has already won a Super Bowl after the 2010 season with the Green Bay Packers. In that respect, McCarthy and his staff won't have nearly the same learning curve.

Mike McCarthy will be 1/12 coaches to have coached for 10-plus seasons in one location and then gone on to coach elsewhere.

5/11 of those guys never went to the playoffs.
4/11 qualified, but couldn't win in the playoffs.
2/11 did win playoff games (Dan Reeves, Andy Reid)

Among NFL teams, the Cowboys have had one of the more unfortunate breaks during the pandemic. When the NFL nixed the entire offseason program, save for video conferencing, it took away McCarthy's opportunity to work on the new offensive and defensive installations.

While the scrapping of the preseason appears to be a complementary disadvantage, the loss of the exhibition schedule impacts rookies and down-roster players more so than it does McCarthy's preparations.

With the preseason slate eliminated, the coaching staff can focus on developing cohesion with their roster that hasn't played together enough. Sure — quarterback Dak Prescott has chemistry with receiver Amari Cooper. However, how does rookie wideout CeeDee Lamb fit into the Cowboys' new offense?

It's another season where Jason Witten isn't the Cowboys' starting tight end, but Dallas platooned at the position with Dalton Schultz, Geoff Swaim, and Blake Jarwin in 2018, not simply turned the keys over to Jarwin as they are likely to do in 2020.

How underrated is Blake Jarwin?

I just saw someone refer to him as Blake Garwin.

Furthermore, the interior offensive line needs to find continuity as Joe Looney possibly replaces All-Pro Travis Frederick at center. These questions are reflected in the fact the Cowboys' returning offensive snaps are tied with the Tampa Bay Buccaneers for eighth-fewest at 71.5%.

The defensive side of the ball equally has new talent coming in, to go along with a big change already with Mike Nolan taking over as defensive coordinator. Dallas has 61% of their defensive snaps returning from a year ago, the fourth-fewest in the NFL.

Dallas let former Pro Bowl cornerback Byron Jones leave in free agency along with defensive end Robert Quinn, who led the team with 11.5 sacks. Nolan can use the month of August to find the best packages rather than evaluating the bottom of the roster through preseason games.

Dallas was slated to play five preseason games, kicking off the exhibition season with the Pro Football Hall of Fame Game versus the Pittsburgh Steelers in Canton, Ohio. With the preseason eliminated, the Cowboys can focus on forming cohesion through the month of August, which will be helpful given the new coaching staff and lack of returning snaps.

Dallas fans would be willing to wait until Sept. 13 to get their first glimpse of their team, especially if it means they will be polished and clicking right out of the gate.

Do you think the new coaching staff for the Cowboys will ultimately benefit from more training time in lieu of preseason games? Share your thoughts with Mark on Twitter @therealmarklane. 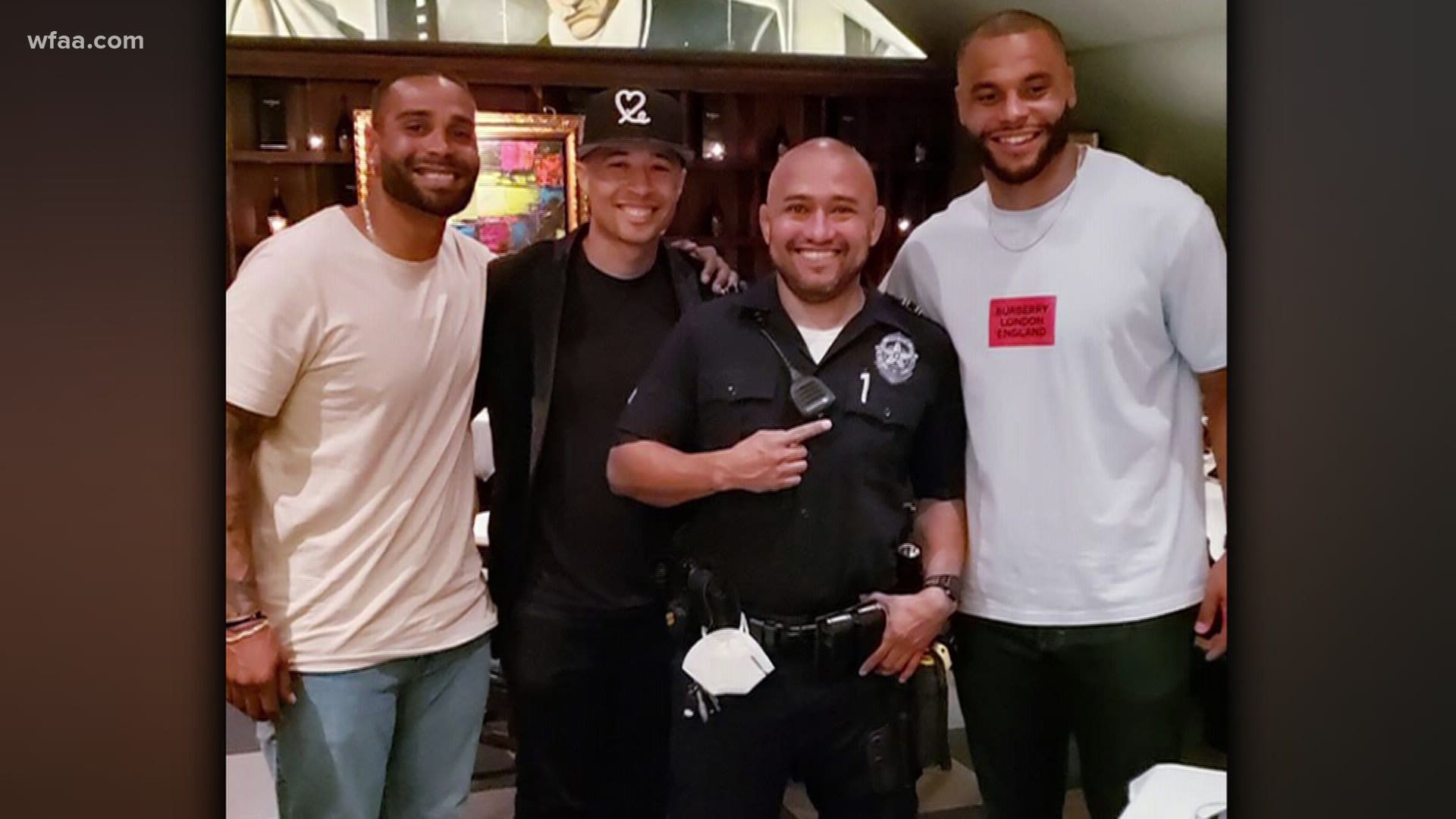