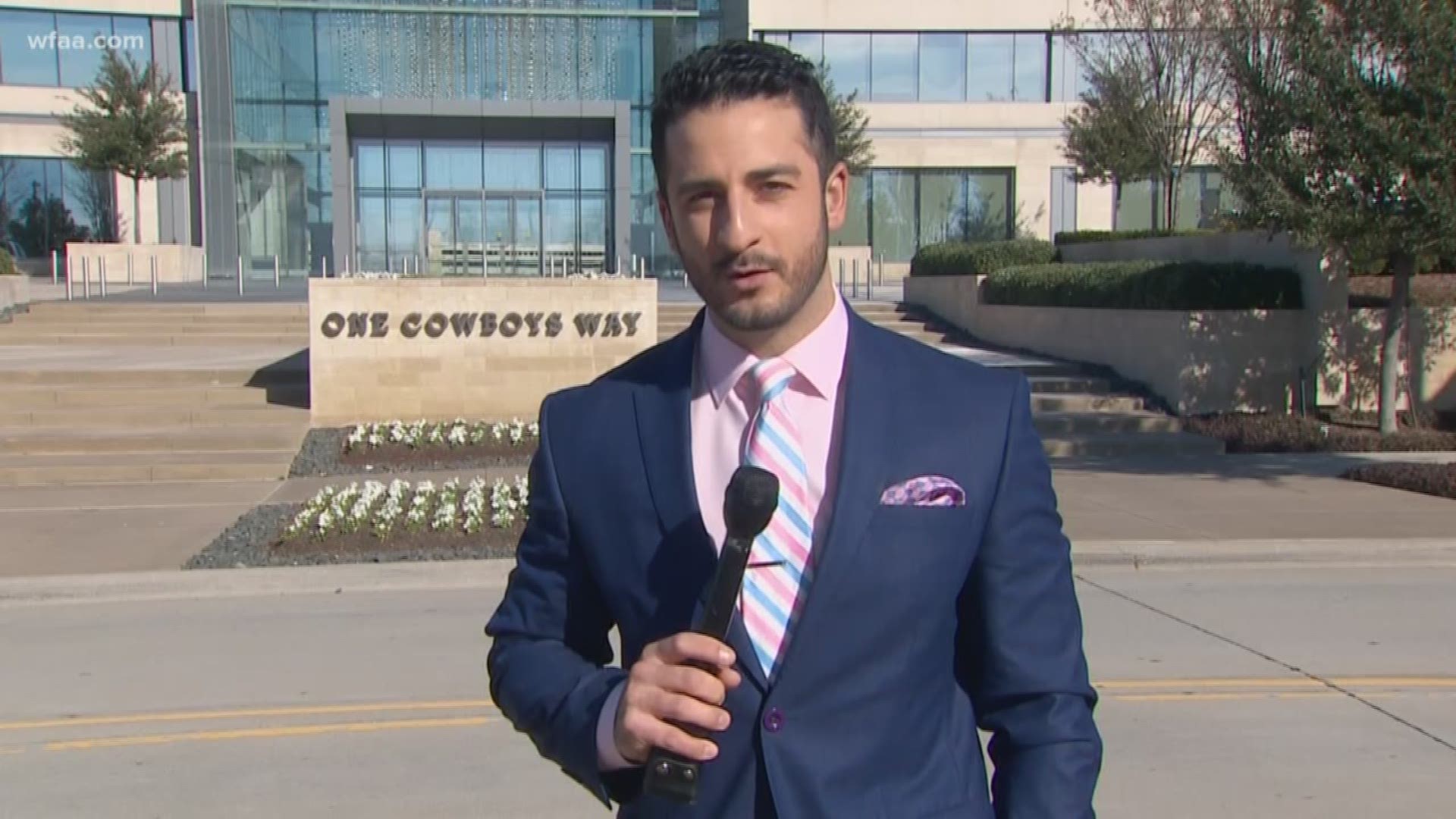 This is a developing story and will be continuously updated.

UPDATE: McCarthy will be formally introduced at a press conference at The Star at 3:00 p.m. on Wednesday.

Just one day after the Cowboys confirmed Jason Garrett would not coach the team in 2020, reports emerged that the former head coach of the Green Bay Packers would step into the role.

Mike McCarthy was reported to be interviewing for the role over the weekend for two days. Two people with direct knowledge of the situation confirmed his interview with The Associated Press.

McCarthy was the head coach of the Green Bay Packers from 2006–2018, winning the Super Bowl in 2010.  He had been seen as the early frontrunner in the coaching search if for no other reason than his initial interview spanned multiple days.

RELATED: With Jason Garrett out, Dallas Cowboys have coaching options

Glazer had said on Sunday that McCarthy’s talks with the Joneses “went well.”