The letter from Dak Prescott comes amid a national reckoning on race relations in America.

DALLAS — Dak Prescott is using his platform as the quarterback of the Dallas Cowboys to ask for the release of an Oklahoma inmate. Julius Jones was sentenced to death in 1999 after being convicted of murder.

"As a Black man in this country right now, I experience injustices firsthand day in and day out, even as an athlete with 'celebrity status,'" Prescott wrote in a letter to Oklahoma Gov. Kevin Stitt and the Oklahoma Pardon and Parole Board.

"Current events are shining a much-needed light on deep-seated prejudices and systemic mistreatment of Black people, and it is my sincere hope that the cultural movements of today will lead to significant social changes that will create a better tomorrow. To that end, you all are in the unique position of being able to make a direct impact by addressing a specific miscarriage of justice," Prescott said.

The letter was obtained by TIME Magazine. 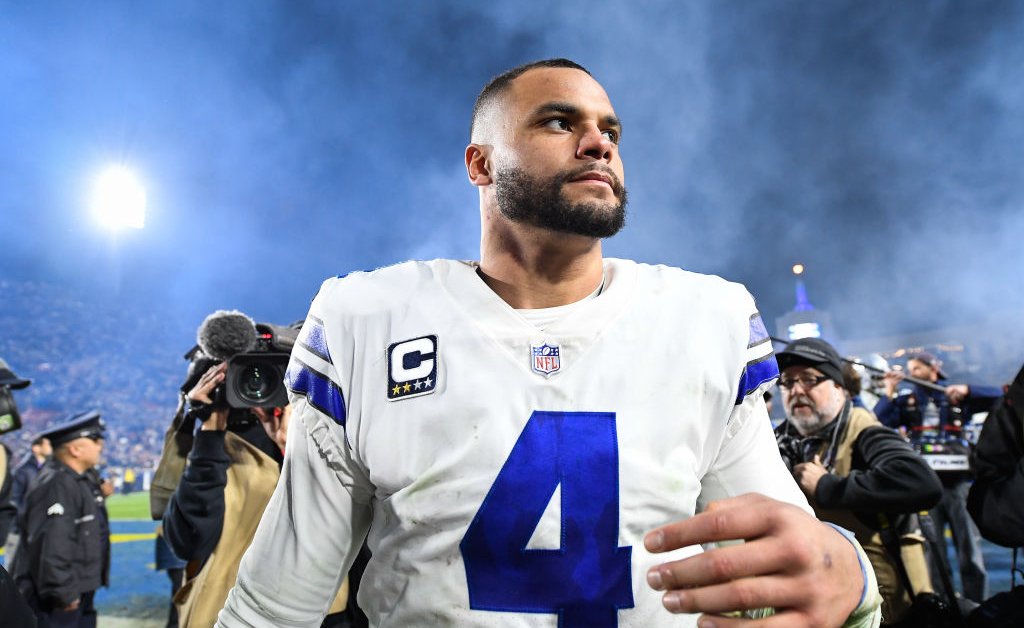 "After reviewing the facts of the Julius Jones case, I firmly believe the wrong person is being punished for this terrible crime; furthermore, an evaluation of the process that led to Mr. Jones’ conviction raises serious legal and ethical concerns," Prescott wrote in defense of Jones.

"I implore you to right this wrong. Please don’t let another innocent Black man die from the systemic mistreatment that has plagued our nation for far too long," Prescott wrote.

The letter from Prescott comes amid a national reckoning on race relations in America.

Following the deaths of George Floyd, Breonna Taylor, and countless other Black men and women, protests have taken place from coast to coast. Athletes have also continued their push for racial equality, through protests, social media campaigns, and letters like Prescott's.

Julius Jones' case is one that has received widespread attention and support. An ABC docuseries that aired in 2018, covered the story in-depth.

Viola Davis produced the docuseries, which examined the facts of the case including Jones' alibi, the fact that he was represented by an inexperienced defense lawyer, the lack of evidence that was submitted on his behalf, and allegations of racism by officers who transported Jones. An all-white jury convicted him.

Jones also has received support from all around, including a change.org petition with over 6,000,000 signatures that calls for his release.