Cowboys' Jerry Jones wants the running back who wins games 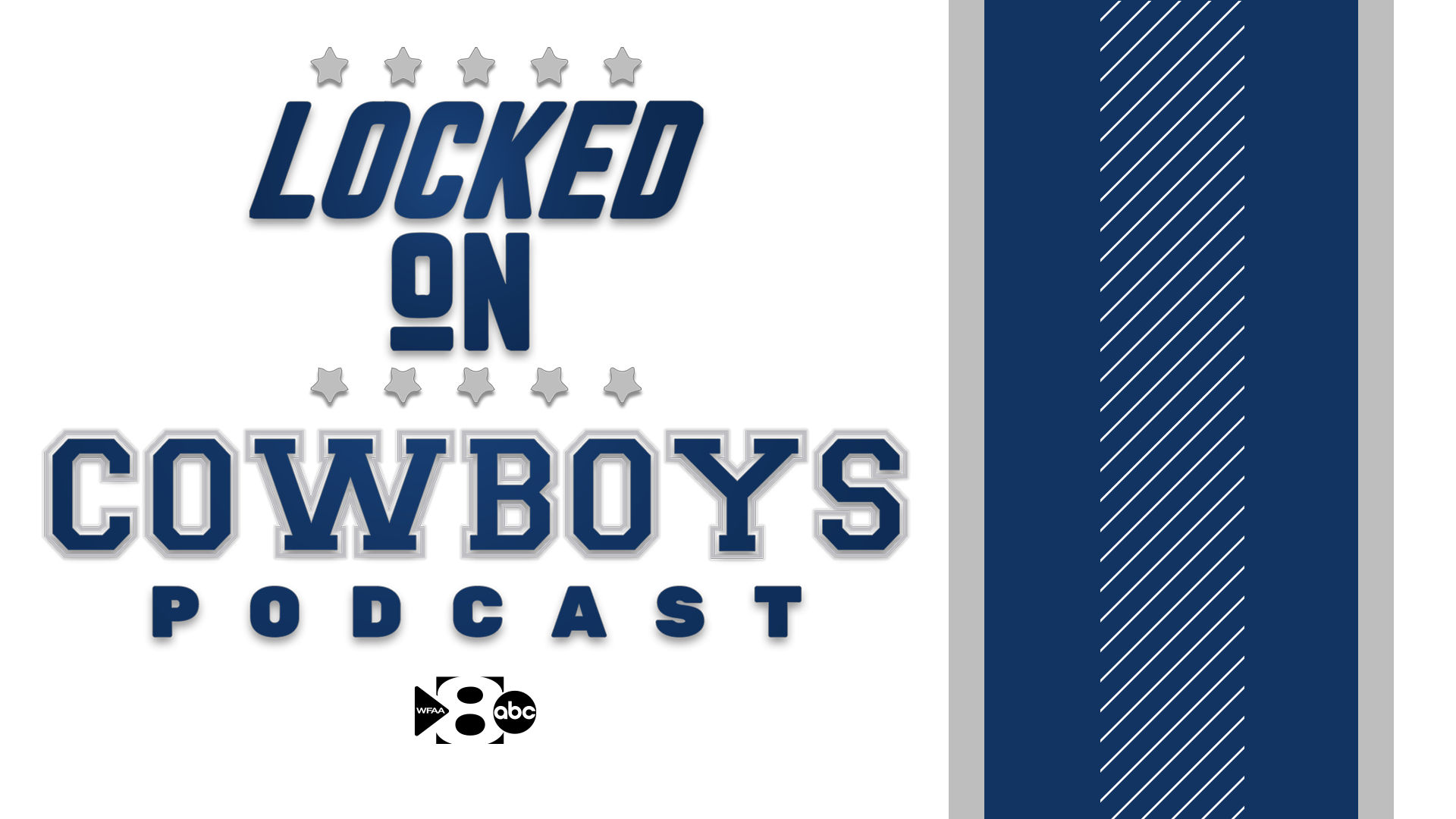 DALLAS — It would appear Jerry Jones is in a pickle.

The Dallas Cowboys owner, president, and general manager is paying running back Ezekiel Elliott $6.82 million in 2021 as part of his six-year, $90 million extension signed in 2019. However, running back Tony Pollard, a 2019 fourth-round pick from Memphis, costs Dallas $1.02 million this season.

Through two games, Pollard has 123 rushing yards to Elliott's 104. The understudy's scrimmage yards are also greater than that of the two-time NFL rushing champion: 183 to 136. Thus far, Pollard clearly has the hotter hand. However, the Cowboys did make a financial commitment to Elliott as their starter.

#Cowboys' Jerry Jones tells @1053thefan RB Tony Pollard "stands on his own." Says you want the ball in his hands because of his burst and north-south running.

"He's as efficient as any player I've ever seen."

According to Jones, who joined "Shan & RJ" on 105.3 "The Fan" Tuesday, the decision is clear when it comes to weighing contracts relative to which back to use.

"You do what makes the first down, or you do what gets the most yards or ultimately wins the game," Jones said. "That’s where it all comes.''

Jones appreciates the complementary styles Pollard and Elliott have in the Cowboys' backfield, and believes their distribution of touches will be especially critical as the season wears on into mid-January.

Said Jones: "The facts are that we really have an outstanding situation here that Pollard gets up on them so fast and can really surprise the defense. He’s stronger than he looks, but he just has got so sudden, such a burst. And then Zeke, you don’t need to describe him. He’s as powerful in terms of — I’m going to overuse the word — but his burst. I mean to tell you he punishes the Hell out of those defenders. And that’s going to be a — both of those are going to be a real staple for us as we get into the season.”

Earlier in the interview, Jones referred to the Cowboys' running backs as "a great asset to this team," and credited offensive coordinator Kellen Moore's creative approach for why Dallas was able to neutralize the Los Angeles Chargers' pass rush in Week 2's 20-17 win.

Pollard carried 13 times for 109 yards and a touchdown while catching three passes for 31 yards, and is a nominee for the FedEx Ground NFL Player of the Week. Elliott rushed 16 times for 71 yards and a score while gathering two catches for 26 yards.

Do you think Tony Pollard should be taking carries away from Ezekiel Elliott? Share your thoughts with Mark on Twitter @therealmarklane.