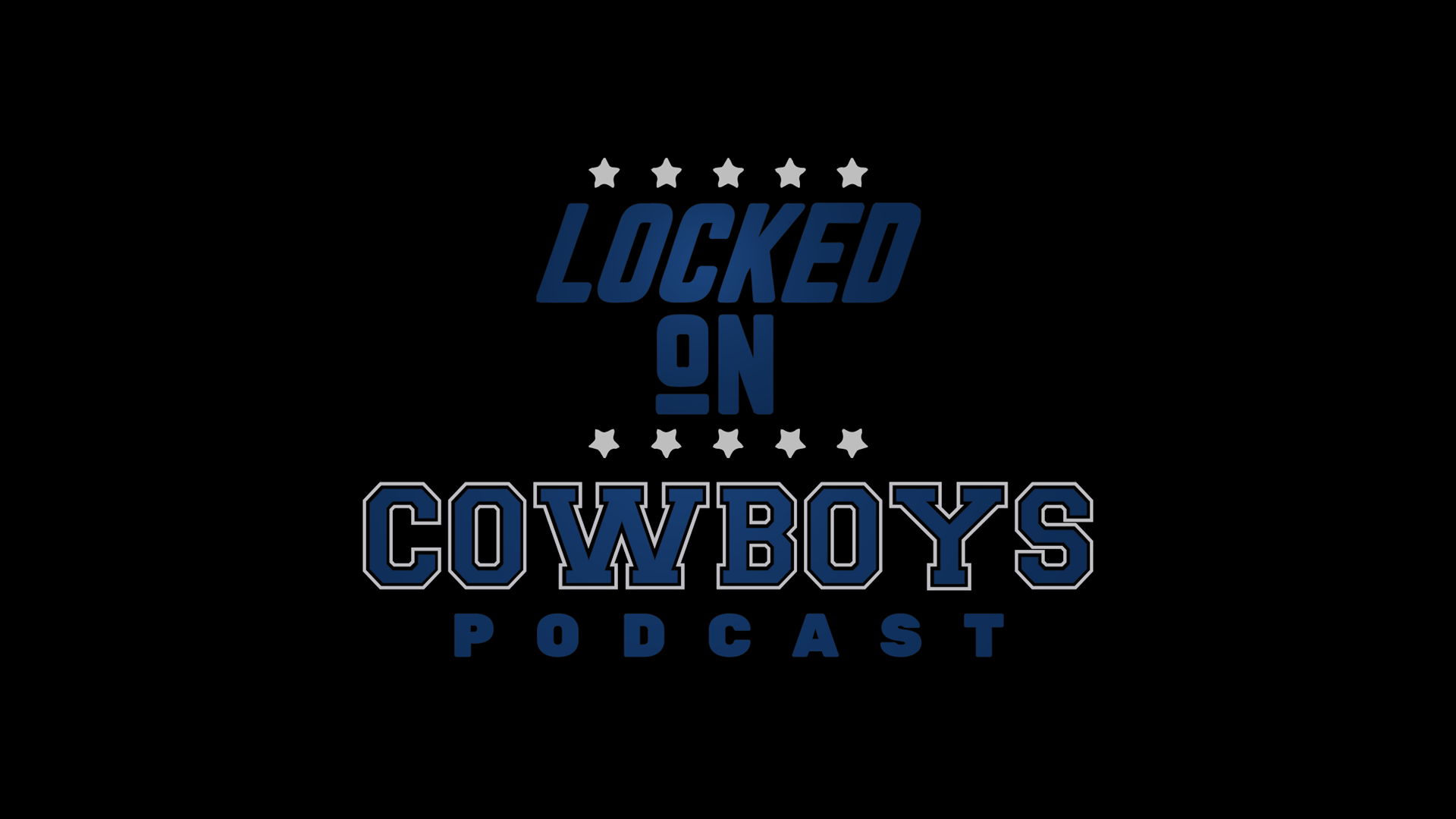 DALLAS — When Dan Quinn first met with the Dallas media on May 1, the day the 2021 NFL draft concluded, he expressed that he didn't like comparing players.

The Dallas Cowboys selected linebacker Micah Parsons in Round 1 of the draft, and his athleticism drew comparisons to players such as Bruce Irvin and Bobby Wagner that Quinn had coached as defensive coordinator with the Seattle Seahawks. Parsons’ game also resembled that of Vic Beasley, whom Quinn coached at his recent stop as head coach of the Atlanta Falcons from 2015-20.

"I think when we get to know each other more, you'll find out that I don't like to compare a lot of players," said Quinn. "For those who have kids, it's like comparing which kid do you like to talk about more. So, it's a real disservice at times to the young player, and I want Micah's identity to be Micah, and I don't want to say he's like a Bobby or a Vic or this. I just want him to be the best version of him."

#Cowboys' Jerry Jones tells @1053thefan they thought LB Micah Parsons was the best defensive player in the draft, which is why they didn't get upset when they didn't get a first-round cornerback.

On Monday, the day after the Cowboys' 20-17 win over the Los Angeles Chargers, Quinn finally had a comparison for Parsons. The rookie linebacker was tasked with playing edge rusher due to an injury to defensive end DeMarcus Lawrence and with defensive end Randy Gregory being placed in the COVID protocol.

"He reminded me way early on in my career I spent a lot of time with Michael Bennett," Quinn said.

Quinn worked with Bennett during his two seasons as the defensive coordinator in Seattle. The defensive end was a key part of the edge rush for the "Legion of Boom," which pulverized Peyton Manning's Denver Broncos 43-8 in Super Bowl XLVIII and almost defended their title against the New England Patriots in the following season's Super Bowl. Bennett, who played at Texas A&M, produced 15.5 sacks and five forced fumbles in those two seasons as he played a variety of roles along Seattle's defensive line.

"He was a defensive end in college and I came to him and I said, ‘Hey, we’re going to put you down at defensive tackle.’

"And he’s thinking, ‘What the hell are you talking about?’

"But he played a lot of good, winning football playing as a nickel three-technique in Seattle. He’s someone that just kept growing, growing, and growing based on here was a new skill set he could do."

Quinn says that he is similarly "challenging" Parsons to "find the things that he does really well and make sure that I don’t overload him so that I can find the exact things that I want him to get done."

Playing edge wasn't too much of an overload for Parsons, who provided 1.0 sack, a tackle for loss, and four quarterback hits against Justin Herbert.

#Cowboys' Jerry Jones tells @1053thefan most of the time they want to use LB Micah Parsons to get pressure on the quarterback.

Said Quinn: "He’s still developing, and that’s kind of the fun part of this is to say here’s a guy who played a limited time at Penn State for two years, out last year, and now he’s heading into his third game. We got a lot of work to do to keep developing. But I got great belief in him."

According to Quinn, Parsons spent his post-Chargers film study with the defensive line before going to watch the film with the linebackers. The rookie may be tasked to play more edge as Dallas works through its availability issues at defensive end.

Do you think Micah Parsons will continue to be effective as a pass rusher in Week 3? Share your thoughts with Mark on Twitter @therealmarklane.