After missing out on Earl Thomas, and seeing Eric Berry leave a visit without a deal, the Cowboys turned to free agent safety George Iloka on a one-year deal 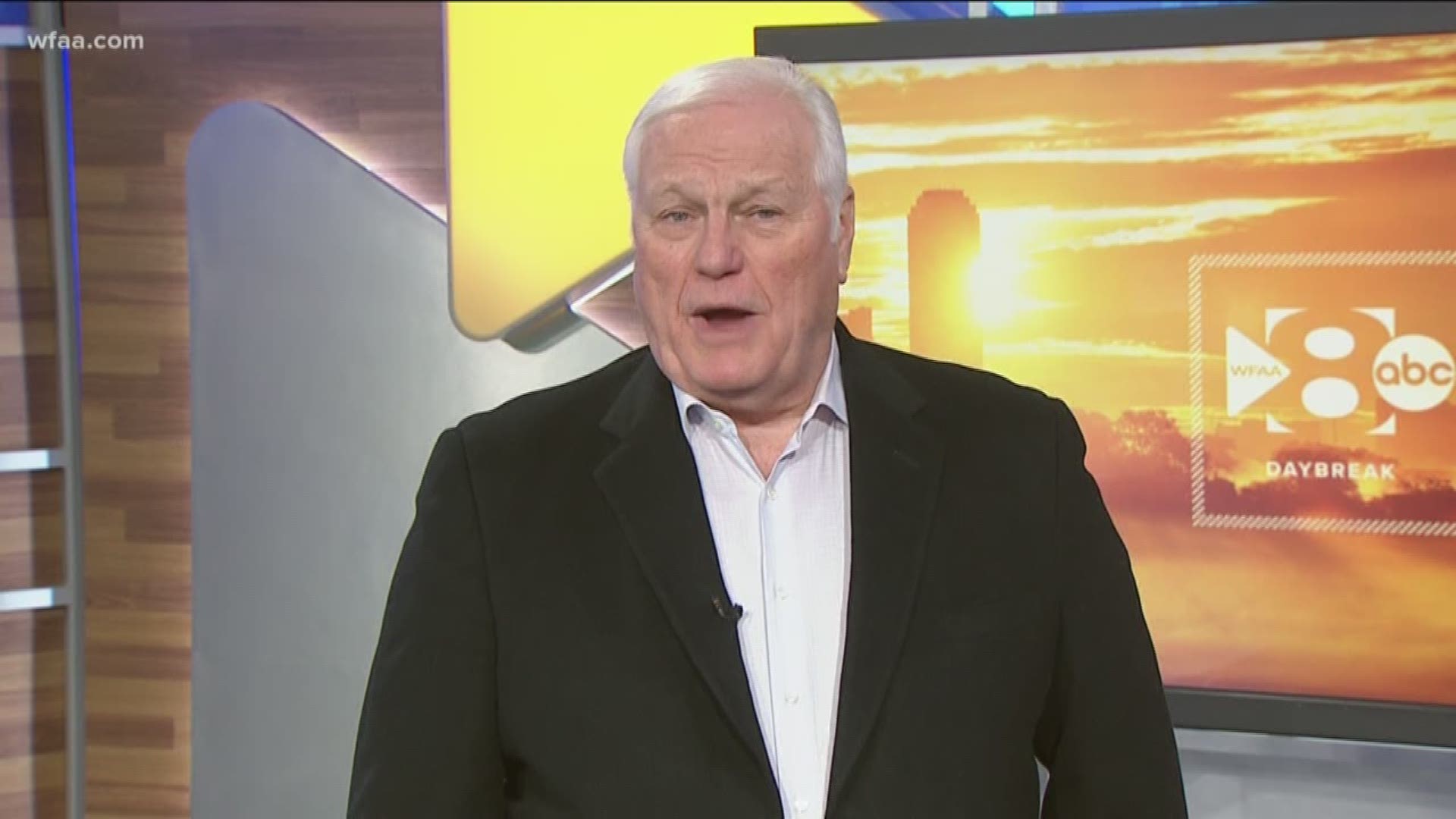 DALLAS — Needing to shore up their secondary, the Dallas Cowboys made a splash in the second wave of free agency with the signing of safety George Iloka on Saturday.

The former Cincinnati Bengal and Minnesota Viking signed a one-year contract to play for the NFC East club that had been long linked to safety Earl Thomas and flirted with former Kansas City Chiefs safety Eric Berry.

Thomas ended up signing with the Baltimore Ravens after Dallas didn't show much interest in paying top dollar on a safety and despite Thomas' stated desire to play for the Cowboys. Berry came in to visit the Cowboys last week but he left without a deal in place.

Iloka has connections to the Cowboys, chiefly having played for former defensive coordinator Mike Zimmer (2000-06) when he was serving in the same capacity for the Bengals from 2008-13 and later as Vikings head coach since 2014.

The more modern connection is the fact that Iloka played his college ball at Boise State, a pipeline that the Cowboys have tapped into five times in the NFL draft since 2008, the most of any NFL team in that span.

The 6-4, 225-pound safety's best ability may be his availability. Compared to safety Matt Johnson, who the Cowboys took from Eastern Washington in the 2012 NFL draft with their fourth-round compensatory pick, and fifth-round receiver Danny Coale from Virginia Tech, who Dallas took just ahead of Iloka, the former Boise State Bronco has had a seven-year career while those players did not play a meaningful down of pro football, let alone for the Cowboys.

Compared to Thomas and Berry, Iloka has played a full 16 games for the past three seasons, totally 48 games, while Thomas has played in 29 and Berry has appeared in 19. In fact, Iloka has missed a total of 13 games over the course of his entire career; nine in his rookie season when he didn't have a single start, and four in 2015.

Dallas may not be getting the playmaker they would have in Thomas or Berry, as he has just nine interceptions for his career along with three forced fumbles and a fumble recovery. However, Iloka has produced 362 combined tackles in his career and has broken up 32 passes.

In Minnesota, Iloka was predominantly a special teams contributor and saw just 116 defensive snaps over three starts. Most of his snaps came filling in for Andrew Sendejo. However, leading up to his 2018 campaign with the Vikings, Paul Guenther, who was defensive coordinator for the Bengals from 2015-17, used Iloka as a free safety.

In Iloka's last two seasons in Cincinnati, as a free safety, he produced four interceptions, 12 pass breakups, and collected 102 combined tackles. Compared to any other two-year stretch where Iloka played strong safety, it was his second-most productive two seasons. He matched his interception total and exceeded his combined tackles total, but his pass breakups were always higher as a strong safety than a free safety.

One former NFL coach of Iloka tells WFAA.com that the Cowboys are getting, "a great person, very dependable. Makes plays when they come to him."

What the Iloka signing truly does for the Cowboys is fills a void. Dallas' strategy heading into the draft is to use free agency as a means to preliminarily fill out their roster so they can use their draft picks for best player available, not get trapped into drafting for need.

Dallas can still evaluate the whole landscape of safety in the draft without feeling the need to commit to a certain prospect or use a certain pick to address the need.

The former Sugar Land Kempner Cougar will turn 29 years old on March 31. He may have one more productive, healthy season left in the tank. Nonetheless, just because the Cowboys signed Iloka doesn't mean they are done retooling and upgrading the back end.

How do you see safety George Iloka fitting in with the Cowboys? Share your thoughts with Mark on Twitter @therealmarklane.