It's unclear how the longtime assistant coach suffered the injury. 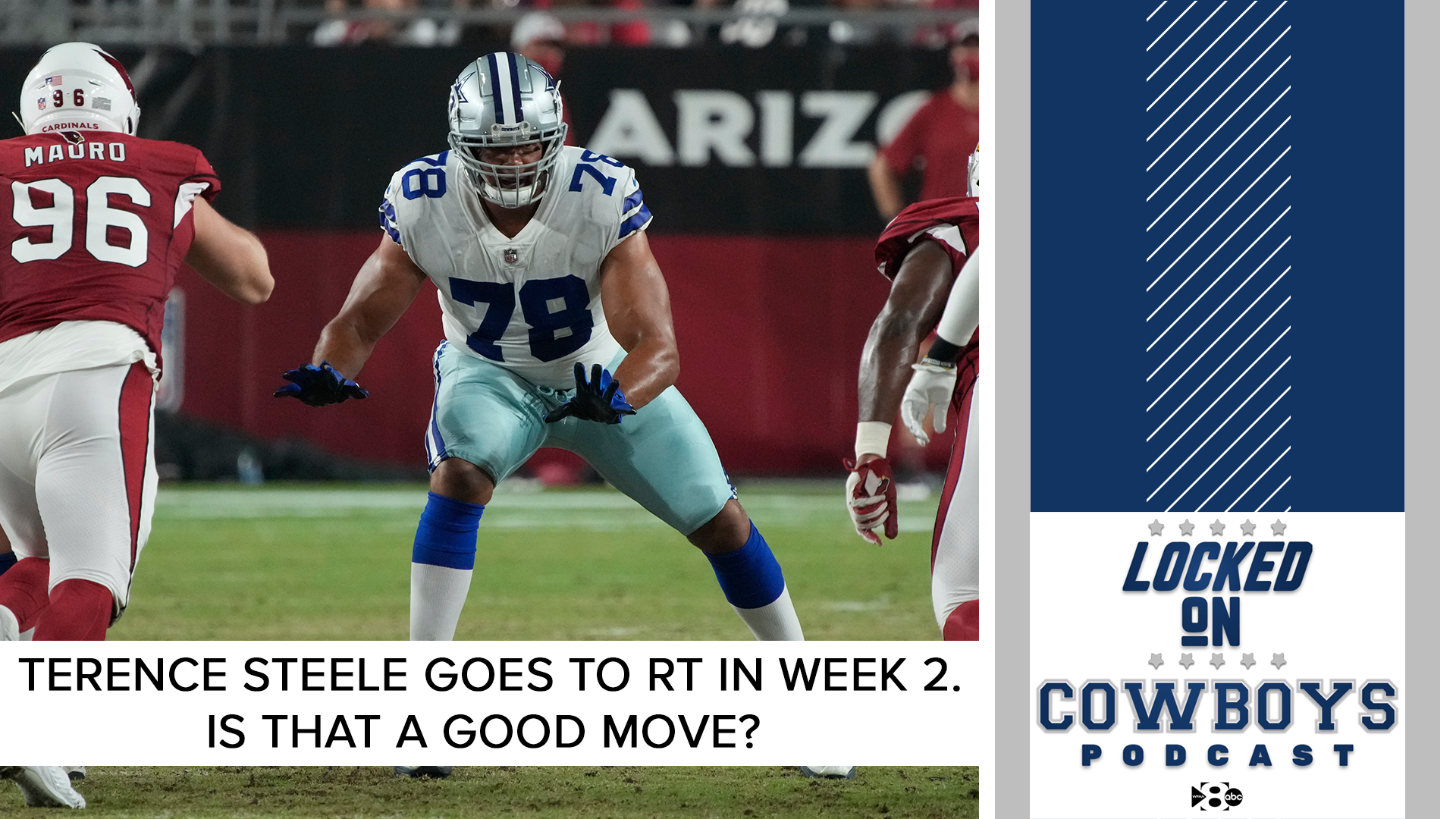 It's unclear how Lett suffered the injury as it happened early during Wednesday's practice. He was evaluated by medical staff and left the field on crutches.

Lett was part of the Cowboys' three Super Bowl wins in the 90s, spending 10 of his 11 years in the NFL with Dallas as a defensive tackle.

The 52-year-old has been with the team as an assistant defensive line coach since 2011.

The Cowboys are currently getting set to take on the Los Angeles Chargers this Sunday at 3:25 p.m. CT.