The Dallas Cowboys will welcome tight end Blake Jarwin back from injury but 2020 incumbent Dalton Schultz won’t hand the starting job over so easily. 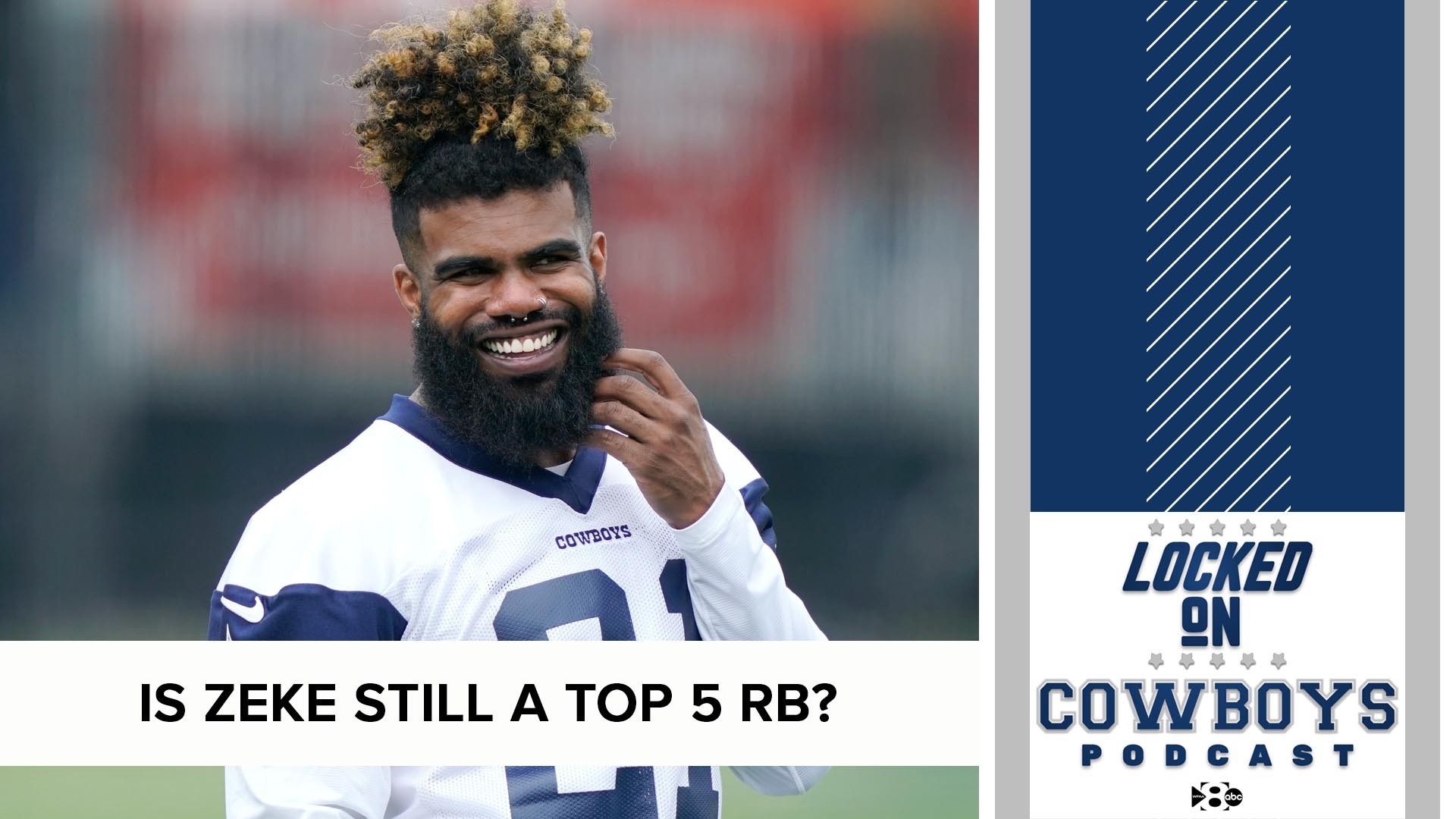 DALLAS — The Dallas Cowboys are in full rebound mode after last season. Injuries were a big part of their story in 2020, but the hope is that better luck in that department can spark a turnaround.

One of the positions where the starter was knocked out early was at tight end. Blake Jarwin only played about 30 minutes of football in 2020 after signing a 4-year, $22 million deal last offseason. It was supposed to be a breakout year for Jarwin, who the team was ready to turn to after finally letting go of old faithful Jason Witten.

The blow to Jarwin came early in Week 1 as he exited with a season-ending ACL tear just before the conclusion of the first half in a loss against Los Angeles. However, on the bright side, the absence of Jarwin led to the emergence of backup TE Dalton Schultz.

Thought of as mostly a blocking TE when drafted in Round 4 in 2018, the third-year man out of Stanford had a very productive season as a receiver where he caught 63 balls for 615 yards and four touchdowns. Those are numbers that dwarfed Jarwin’s best marks from any season.

The case can be made that Jarwin would have done at least as well, or better, if he had played a full slate of games as the top target at the position. Of course, an even bigger case can be made that either a healthy Jarwin or Schultz would’ve excelled even more with the franchise starting quarterback under center. Unfortunately, neither happened and the Cowboys were forced to play without Dak Prescott for 10.5 games.

Now the Cowboys have a solid, albeit unexpected one-two punch at the position and there will be a competition to be the starter in 2021.

Schultz proved that he can be more than just a blocking tight end and looks like the better two-way player. He was also one of the more elusive tight ends in the league last season and broke tackles with regularity.

However, in a league that favors the passing game, Jarwin is more of a receiving threat. Before injury last season, the plan was to utilize Jarwin in the middle of the field and stretch defenses thin in combination with their elite receiving group. That would have left the third-year TE out of Oklahoma St. in one-on-one matchups against linebackers, who Jarwin is too fast for, or a size mismatch for safeties.

It was supposed to be a big year for Jarwin. For how good Witten was at getting open at short to medium depth, it had been a long time since the Cowboys had a tight end capable of running the deep seam like Jarwin had shown the ability to do.

All Blake Jarwin does is catch touchdowns against the New York Giants (via @dallascowboys) pic.twitter.com/4wf8wJI0JZ

In the two years where he saw substantial playing time, Jarwin averaged 11.6 yards per reception in Dallas. Witten hadn’t averaged 11 yards a catch since 2014, so the offense was ready to have a tight end who could challenge a defense vertically.

Employing two worthy tight ends is a good problem to have, as the Cowboys learned last season that you can never have enough solid players. Both tight ends offer something that the other one doesn’t and can be utilized by offensive coordinator Kellen Moore.

Schultz’s dual-threat ability can keep defenses guessing and he provides a big help in the running game, while Jarwin is great at stretching the defense and adding another layer among the options on offense. Though they aren’t considered flashy, Dallas has as strong a TE duo as any team in the league.

The position will be one to watch as one of the better battles in training camp but it ultimately shouldn’t matter who lines up as the starter. Jarwin and Schultz will each have a role in the Cowboys’ offense, which shouldn’t leave much for any other TE on the roster.

Dallas is in good hands at tight end.

Who do you foresee getting the most playing time at tight end for the Cowboys in 2021? Share your predictions with Ben on Twitter @BenGrimaldi.