5 free agents that the Cowboys need to bring back

The Dallas Cowboys have several impending free agents and a handful of them might be worth re-signing if the team wants to bounce back in 2021. 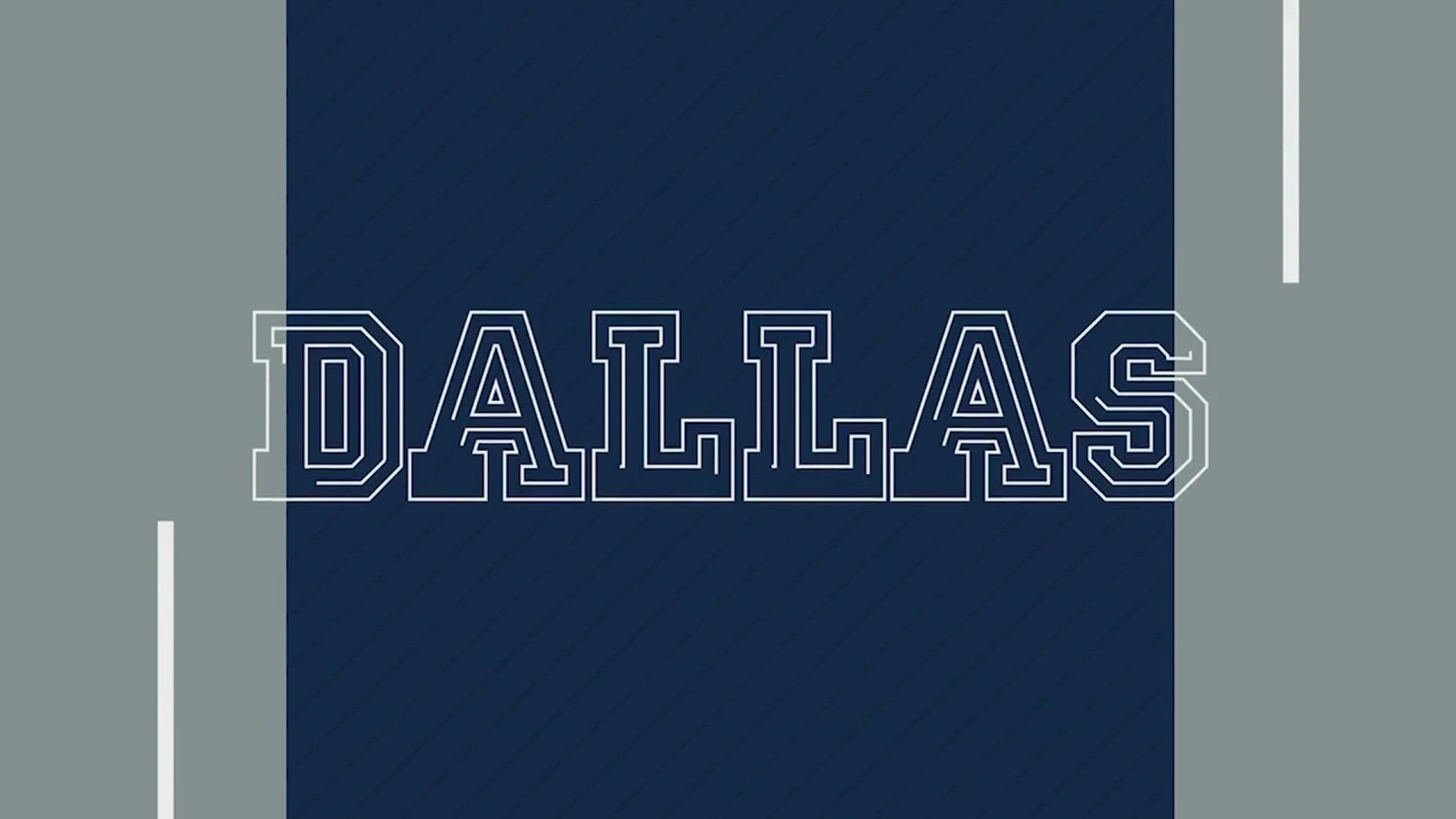 The offseason for the Dallas Cowboys isn’t yet in full swing, but it will be soon. Preparations are now being made for the organization to determine what they will do when free agency opens and how they plan to utilize their salary cap budget.

Not all incentives have been calculated for the 2020 season and, with the cap not yet officially set, it’s difficult to know the exact amount that the team has to spend. However, the Cowboys did an admirable job of rolling over money to 2021 – more than $25 million – but now they’ll have some tough decisions to make as they look to get back on track for Mike McCarthy’s second campaign.

The NFL will audit these amounts after calculating incentives and cap credits from this year. The final amounts will be added to each team's cap for 2021. pic.twitter.com/cKen1bbgJ5

The Cowboys will need that money since they have 23 impending free agents, including 18 who are unrestricted. Obviously, quarterback Dak Prescott is the most important name on the list and he’ll take up a large amount of the team’s cap space in free agency.

Some of the other big names that the Cowboys will have to make decisions on as free agency approaches include Prescott’s backup Andy Dalton, wide receivers Cedrick Wilson and Noah Brown, defensive linemen Tyrone Crawford and Antwaun Woods, edge rusher Aldon Smith, as well linebackers Joe Thomas and Sean Lee.

But perhaps the biggest non-Prescott determinations will need to be made on players from the secondary. Cornerbacks Chidobe Awuzie and Jourdan Lewis are free agents, as is Xavier Woods, who has started 44 games at safety in the past three seasons.

Here are the top five players that the Cowboys should re-sign for 2021 and beyond:

To no one’s surprise, it’s in the best interest of the Cowboys to get a deal done with their franchise quarterback. It’s simple: in today’s NFL, you have no shot if you don’t have a good quarterback. The team needs to pony up the money and pay Prescott -- and they almost certainly will, eventually. It’s time to pull that band-aid off, though.

In reality, this deal should’ve been done two years ago, and it’s now going to cost the team much more than it would have back then. Dallas can’t go backward, but the Joneses can fulfill the promises they continue to spout about Prescott being a Cowboy for a long time. Sign Prescott and have him lead your team for at least the next four years.

The Cowboys brought in Smith after a lengthy layoff last year and he paid off with five sacks on the season. Just one of those sacks came in the last 13 weeks, however.

"[Aldon] Smith was one of just 20 edge defenders in the NFL with 50 or more total pressures during the regular season." via @PFF_Linsey #Cowboys https://t.co/iBuwhSSp14

Smith proved he can still play, and even though he seemed to run out of steam after a hot start, he would make an ideal situational pass rusher. With Randy Gregory set to return to bookend the line with fellow end DeMarcus Lawrence, Smith's presence could be a valuable asset as an edge rusher who doesn’t have to play a high number of snaps to make an impact.

This is more about Lewis’ versatility and cost than it is about him being a great player. Lewis is a bit of a jack-of-all-trades type who can line up in the slot, is a good blitzer, and is one of the best tacklers the defense has, on any level.

There are those, including me, who contend that Lewis’ best position might be at safety, but who knows if new defensive coordinator Dan Quinn has such a plan in mind. Either way, Lewis is more affordable and reliable than Awuzie, so the Cowboys would be wise to keep him.

He isn’t the flashiest name on the defense, but Woods is a solid player in the rotation on a defensive line that doesn’t have much depth right now. The Cowboys should be actively looking to finally bring in a high-quality defensive tackle to start, but Woods is a good player who is in the team’s wheelhouse financially and can contribute.

There is no denying that Dallas has one of the top receiver trios groups in the league. However, they need some depth, and Wilson has flashed big-play potential. Wilson’s 107 yard, two-touchdown game against the Seattle Seahawks in Week 3 showcased his ability and the Cowboys should consider continuing to develop Wilson as another option after the big three.

The offense has its stars in the passing game, but it lacks depth. Wilson is a good option to fill out the position and he also fits one of the main criteria for a team that needs to pay their QB, he’s a cheap option.

The Cowboys have one of the game’s best in Ladouceur. The team never has to worry about an errant snap or miscue with Ladouceur under center on special teams. Keeping him in the fold for a 17th season would allow the team to breathe a little easier.

Which players who will soon hit the market do you think the Cowboys should re-sign? Share your thoughts with Ben on Twitter @BenGrimaldi.