The Dallas Cowboys have an opportunity to continue improving their team ahead of the 2021 season with veteran talent there for the taking at positions of need. 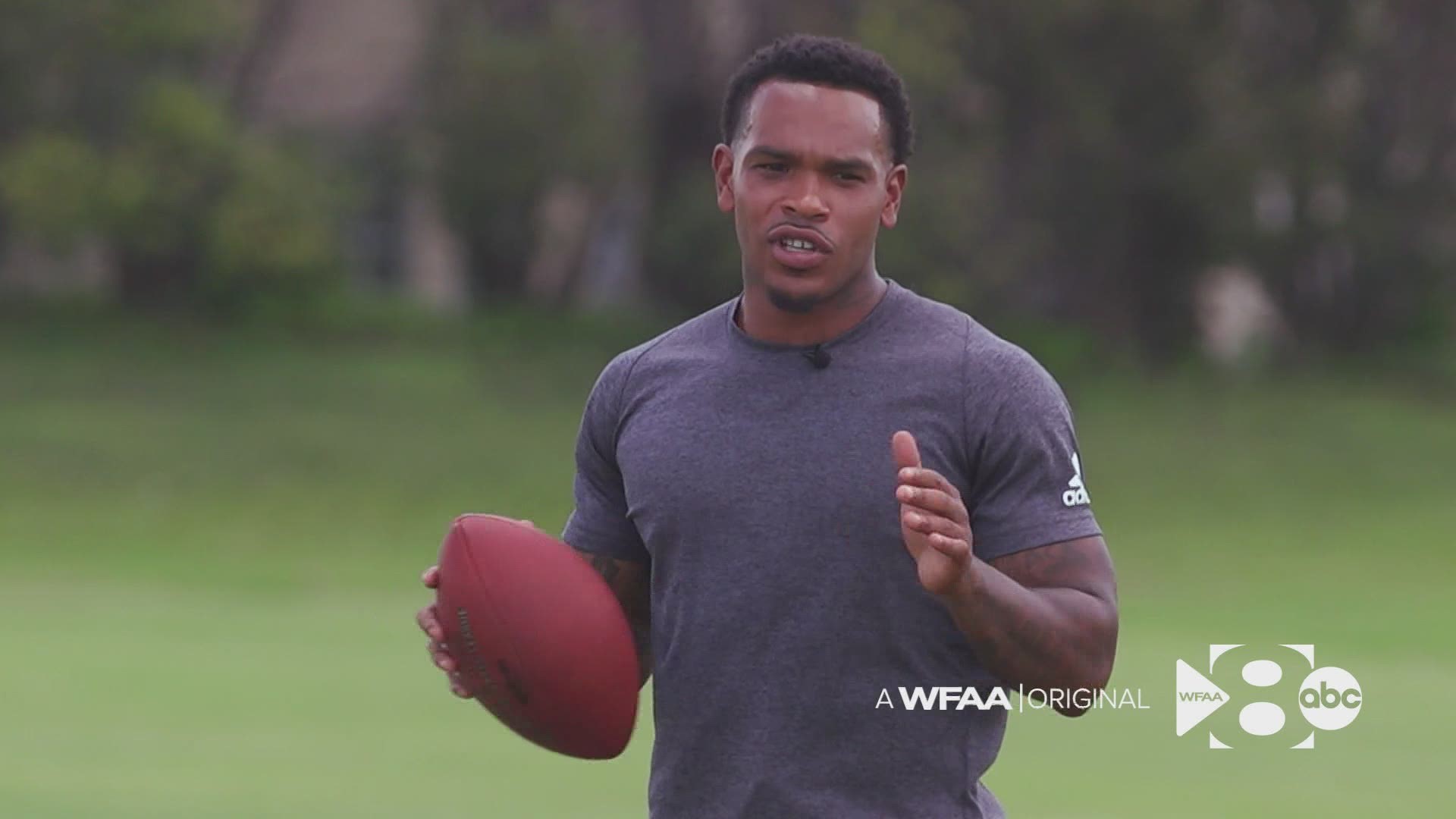 DALLAS — The down time is just about over in the NFL, with training camps set to open in a couple of weeks. For the Dallas Cowboys, the offseason was a period following a poor season where the team tried to shore up the holes on a roster that performed to a 6-10 record in 2020.

On offense, there wasn’t much to do, but the goal was to bulk up the offensive line so that another injury-filled year is less likely to cripple them. It was a smart move for a team with a left tackle that has missed parts of the last five seasons.

However, the biggest area to confront was the defense, where every level of the unit needed upgrading. The Cowboys addressed each position of need either through free agency or via the draft. We’ll find out in due time if Dallas did a good enough job fixing their defense or if they struck out when attempting to acquire the right talent.

Either way, it appears as if the Cowboys are done adding players with camp in Oxnard, California, set to begin on July 21. With that said, there are solid options still available that could be difference makers if Dallas sees weaknesses on the roster.

At this time of the year, veteran players are likely waiting for the right situation. The Cowboys could be a nice landing spot for any of these three players who are awaiting a call:

Sherman has been the biggest name that’s been linked to the team since free agency opened, but it still hasn’t happened. The former All-Pro corner was once among the best in the game at the position. Even though he isn’t at that level anymore, Sherman would be a good fit at a position where Dallas is inexperienced.

Sherman’s biggest tie to Dallas stems from the fact that he was the shining star under new Cowboys defensive coordinator Dan Quinn in Seattle and would immediately become a leader in the secondary.

Odds are here for Richard Sherman's next #NFL team! Which landing spot makes the most sense?

Despite the fit, there has never been any significant details about either the team or Sherman having interest. Dallas did re-sign Jourdan Lewis this offseason, and added two cornerbacks in the first three rounds of the draft, so it’s hard to imagine the team ponying up the money to bring in Sherman unless things change.

Perhaps the Cowboys are a training camp injury away from seriously considering Sherman. If Dallas did bring him aboard, he would almost certainly be an upgrade and a mentor for a young group of Cowboys CBs.

Houston might be the biggest difference-maker remaining. There aren’t many edge rushers who can go out and get close to double-digit sacks that are still left off an NFL roster, but Houston could instantly enhance the Cowboys’ pass rush. Houston had eight sacks last season and his use as a specialist to wreak havoc in obvious passing situations would benefit Dallas.

Dallas currently only has two legitimate pass rushers and could use a third to help the returning DEs DeMarcus Lawrence and Randy Gregory. The real issue is money, and Stephen Jones and company haven’t been keen on spending it in free agency in recent years.

You can never have enough pressure players and Houston would be a great fit with the Cowboys if the price eventually matches the need.

The Cowboys have gone down this road before as they brought Hooker in for a visit earlier this offseason but chose to sign Damontae Kazee instead. Quinn’s familiarity with Kazee might have tipped the scales in Kazee’s favor, but Hooker can still help.

As the #Cowboys are set to host a pair of safeties over the next few days — Malik Hooker and Damontae Kazee — worth noting that former #Falcons DB Keanu Neal is switching to WLB after spending his career as a safety. Interested teams in FA believed this was his future.

Hooker’s pedigree as a first round pick, his age (25), and his potential make him an attractive player. Injuries have limited Hooker so far, but he’s still in the prime of his career and there’s time to overcome the injury bug.

More importantly, the Cowboys could still use some help at safety. Kazee is coming off a major knee injury in 2020 and there aren’t many options past Kazee and Donovan Wilson. Veterans Darian Thompson and Jayron Kearse aren’t great options for a lot of snaps, and the team also can’t be certain that rookie Israel Mukuamu will take to being converted to safety.

The Cowboys would be smart to add another option at safety and Hooker is a good fit. The question is, did the organization see something that they didn’t like in Hooker’s visit that would keep them from adding him to the mix, or is it once again about the money?

Which remaining free agent do you most hope to see the Cowboys bring in before the 2021 season gets underway? Share your thoughts with Ben on Twitter @BenGrimaldi.