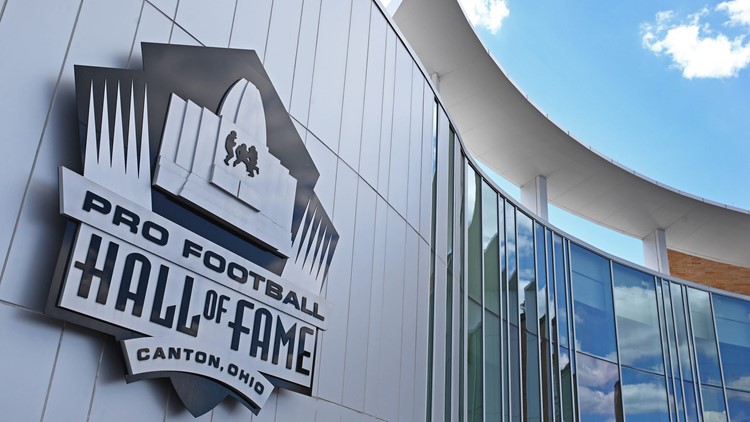 A general view of the exterior of the Pro Football Hall of Fame prior to the 2016 NFL Hall of Fame enshrinement at Tom Benson Hall of Fame Stadium. Credit: Aaron Doster-USA TODAY Sports

Cowboys, Steelers to face off in 2020 Hall of Fame Game

The NFL just announced the Dallas Cowboys will be one of the two teams playing in this year’s Hall of Game.

The league announced Tuesday morning that the Cowboys will face the Pittsburgh Steelers on Thursday, Aug. 6 at 8 p.m. ET in Canton, Ohio.

The game will kick off at Tom Benson Hall of Fame Stadium, which is adjacent to the Pro Football Hall of Fame.

"We are very excited about being named to play in the Hall of Fame Game this year. When we learned that Jimmy Johnson would be involved in the August (and not September) ceremony in Canton, we approached the Hall of Fame and expressed a strong interest in being a part of honoring his legacy and induction by bringing our team and Cowboys fans to Canton," Dallas Cowboys owner Jerry Jones said.

Two days after the game, former Cowboys coach Jimmy Johnson, former Steelers coach Bill Cowher and safety Troy Polamalu are among those who will be enshrined into the Hall of Fame as members of the Centennial Class of 2020.

Safeties Cliff Harris and Donnie Shell are part of the group that will be formally enshrined on Sept. 18 during the Centennial Celebration in Canton.

The 2020 Hall of Fame matchup will mark the seventh appearance by each team, according to a news release. Both have a 3-3 record during the preseason classic.