The Houston Texans and Super Bowl Champion Kansas City Chiefs are scheduled to kickoff the 2020 NFL season on Thursday, Sept. 10.

ARLINGTON, Texas — The Dallas Cowboys preseason debut has been further delayed, after the NFL has reportedly shortened the 2020 preseason to two games instead of four.

By trimming the preseason, players will have a longer acclimatization period in training camp, which will be beneficial since the COVID-19 pandemic has disrupted normal offseason team workouts

Additional practice time allows players to ramp-up to traditional regular season form and presumably will help limit injuries, which could be caused by returning to the field before their bodies are ready.

The first and last preseason games are the casualties of this year's schedule change.

RELATED: What is the toughest stretch in 2020 for the Dallas Cowboys?

The Cowboys were slated to play the Los Angeles Chargers in the first preseason game and the Houston Texans in the finale.

In less than a week, Dallas has gone from five preseason games to two.

The Cowboys were originally scheduled to open the 2020 preseason with the annual Hall of Fame Game from Canton, Ohio. However, this year's meeting between the Cowboys and Pittsburgh Steelers was cancelled. 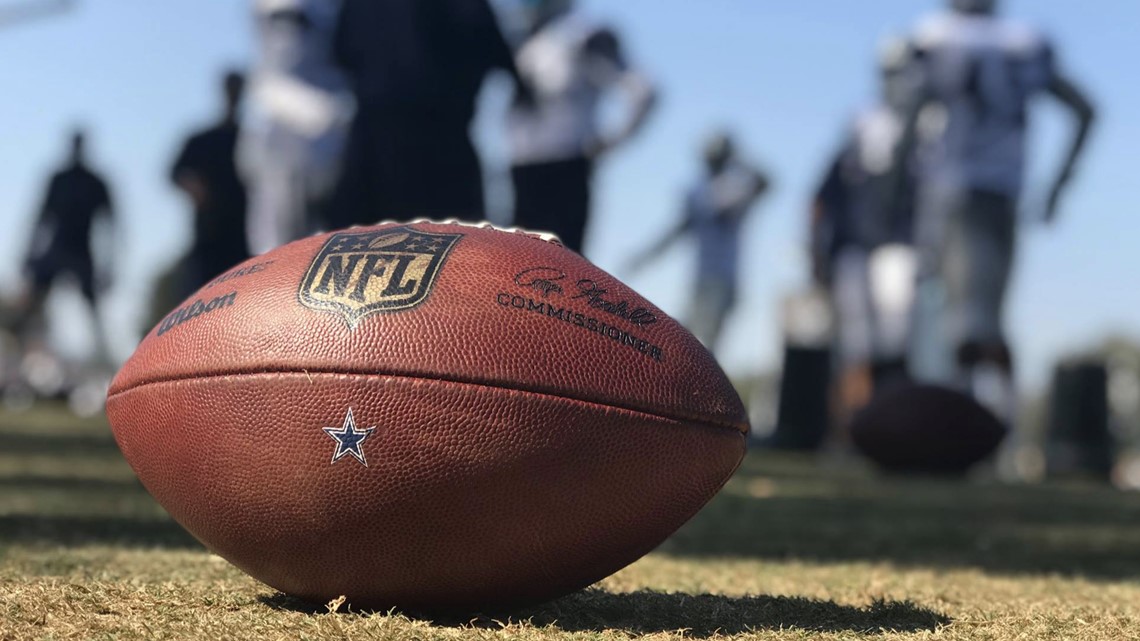 The dates and locations of those games may change as the NFL continues to tinker with the schedule leading up to the regular season.

As of now, the Chiefs and Texans will kickoff the 2020 NFL regular season on Thursday, Sept. 10 in Kansas City.