An estimated 100,000 people are expected to pack the State Fair of Texas and Cotton Bowl during Texas-OU weekend. 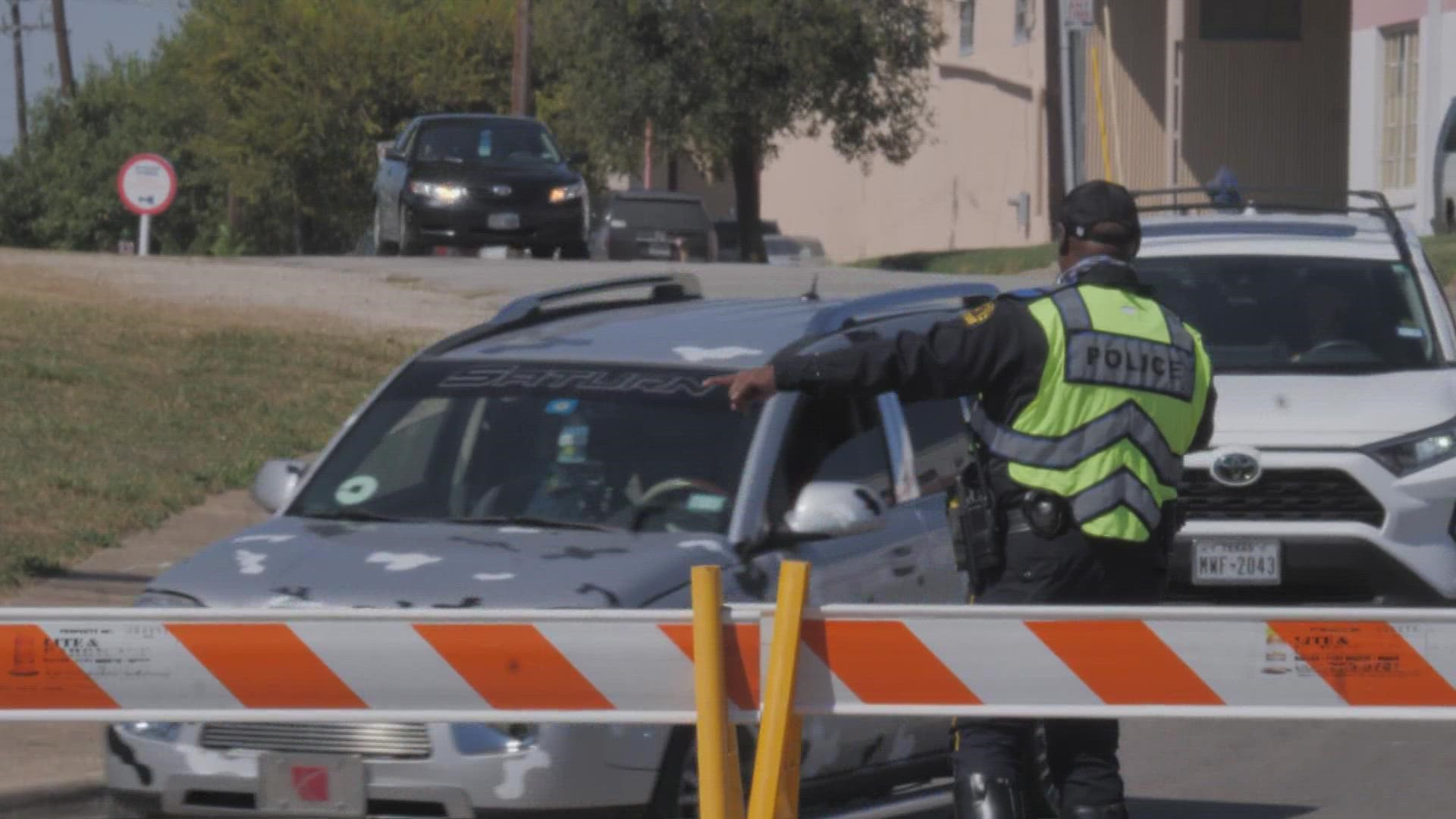 DALLAS — Neighbors across South Dallas are preparing for the big Texas-OU football weekend.

”It’ll be out of control. It’s people everywhere,” said William Griffith, as he ushered cars into his family-run parking lot on Pennsylvania Avenue.

The Texas-OU weekend is expected to draw a massive crowd to the Cotton Bowl and the State Fair of Texas.

“Texas-OU is probably one of the biggest money making days,” said Griffith.

Many residents in South Dallas-Fair Park look forward to this football weekend during the fair. However, busy crowds could lead to some inconvenience. A few homes in the area have already put up "no parking" signs.

In the nearby Mill City neighborhood, the staff at Shaquana Hair Designs is preparing for the big weekend. They said the Texas-OU game brings more exposure to local businesses and extra police presence.

“You get more recognition, because a lot of people in the area are now going to the fair. And then, also the protection. The police is everywhere,” said salon owner Shaquana Richardson.

Neighbors said they do not know how, or if, the pandemic may impact the crowd size at Fair Park this weekend.

James Johns said he isn’t worried. He will be up bright and early Saturday morning, welcoming tailgaters to park in the lot outside his home.

“This is one of the biggest games that ever come through here, the Texas-Oklahoma game,” said Johns.

He is among those who say the community looks forward to the economic boost this weekend.