Zach Evans, a five star recruit out of a high school in the Houston area, is the first five-star recruit in Horned Frogs history, according to ESPN.

TCU’s running back of the future is on campus (well, virtually, at least). And according to some, he’s the No. 1 back in the country.

Zach Evans, a five-star recruit out of Galena Park North Shore High School in the Houston area, has signed with the Horned Frogs. Evans is already enrolled in online classes at TCU, according to a source close to the situation.

Evans, a 6’2", 200 pound running back, originally signed with Georgia after the December signing period, but he elected not to announce that decision at the Under Armour All-American game and was later released from his letter of intent with the Bulldogs.

Since then, Evans had remained uncommitted.

Evans becomes the first five-star recruit in TCU history (at least according to ESPN’s recruiting rankings, which date to 2009). 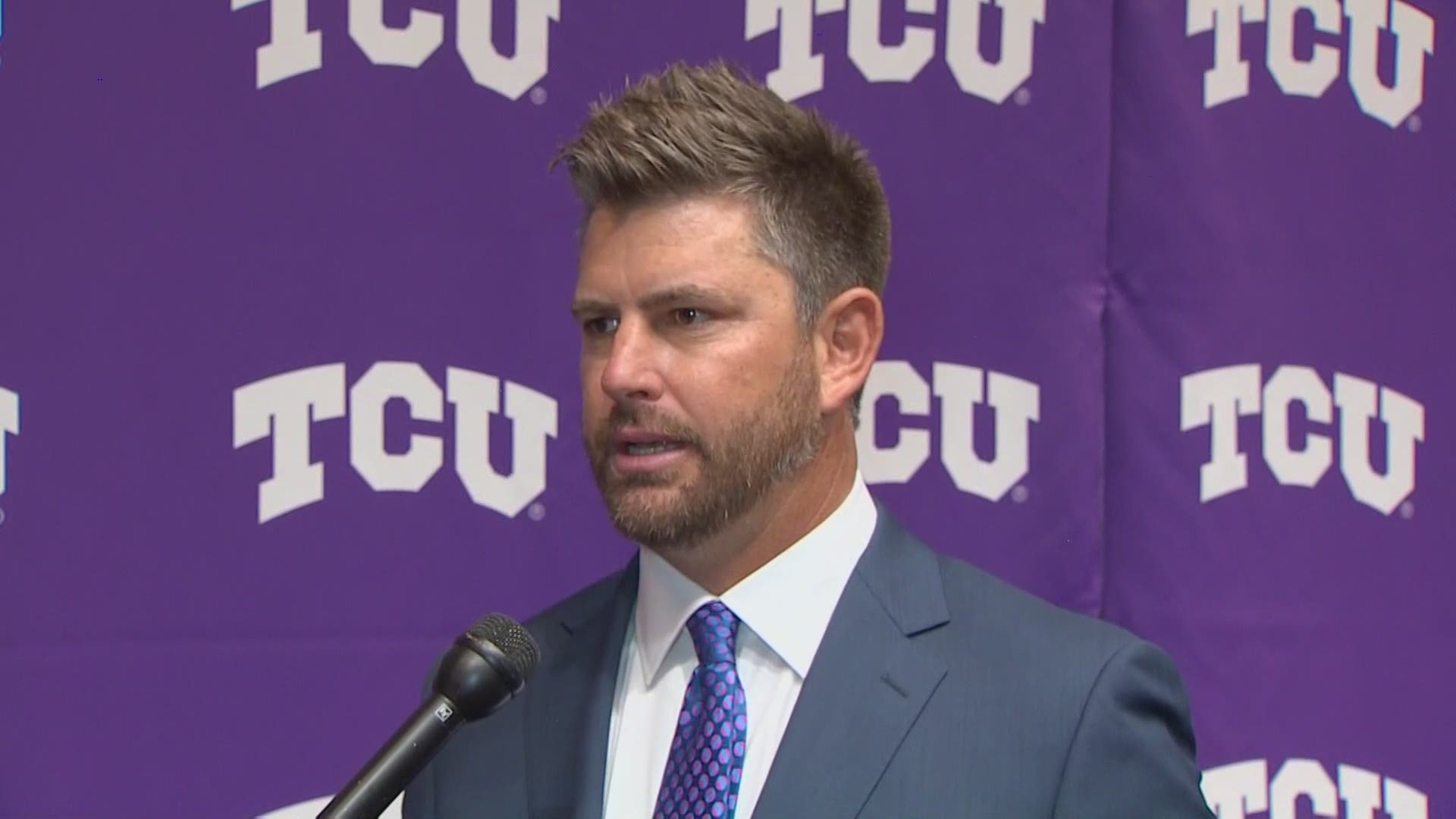