Florida State forward Phil Cofer was in the locker room when he got the phone call about his dad's death. 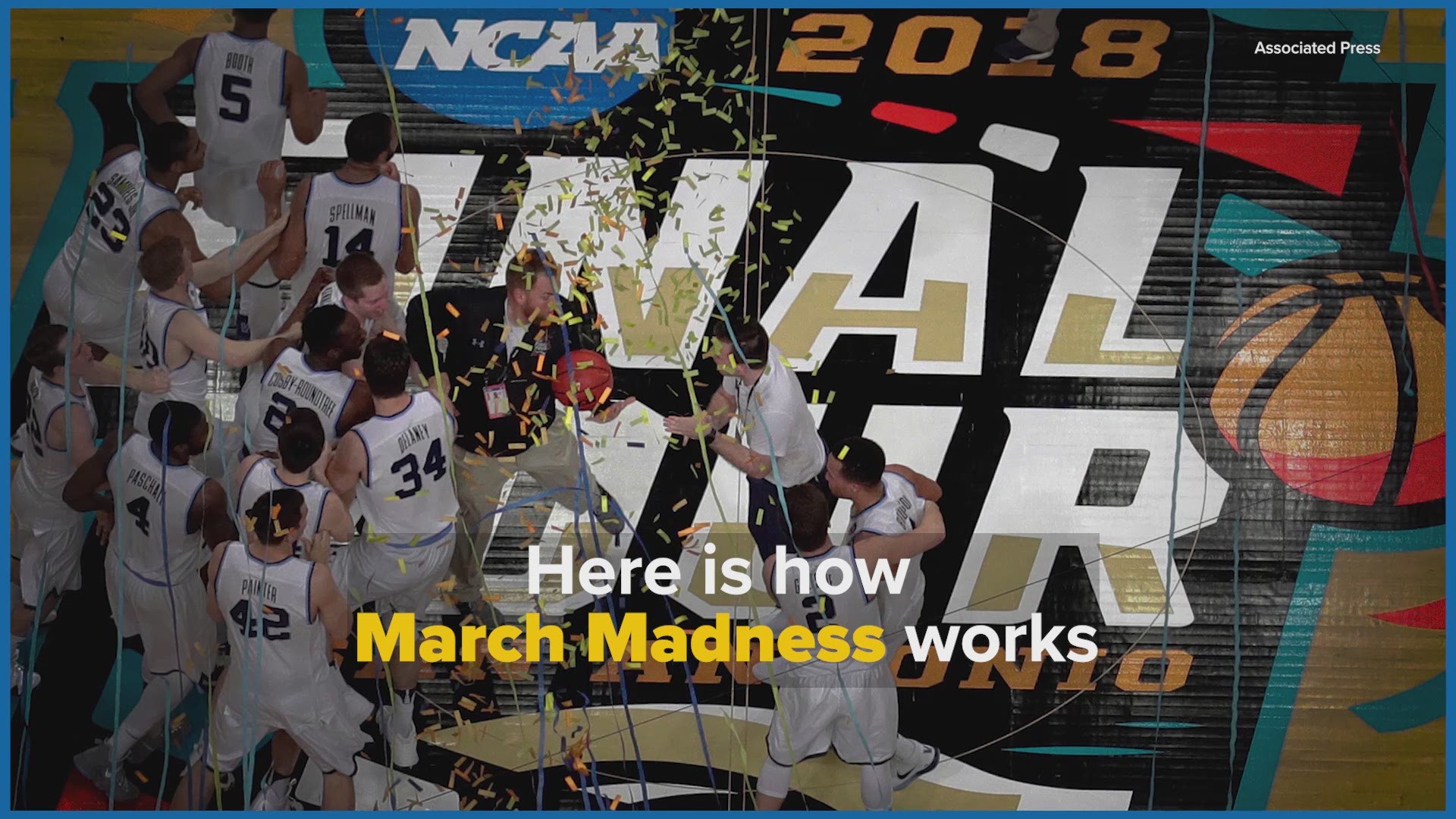 Florida State forward Phil Cofer received a phone call from his family after the team's 76-69 victory over Vermont and learned that his father had died.

Mike Cofer had suffered from an uncommon disease that affects organs and tissue.

Walsh says Phil Cofer received the phone call during the open locker-room period and broke down into tears. The senior forward had missed the game with an injured foot.

Mike Cofer played for the Lions from 1983-92. The Lions drafted him in the third round out of Tennessee.

Credit: AP
Florida State's Phil Cofer (0) sits on the bench with a boot on his right foot during the second half of a first round men's college basketball game against Vermont in the NCAA tournament, Thursday, March 21, 2019, in Hartford, Conn.