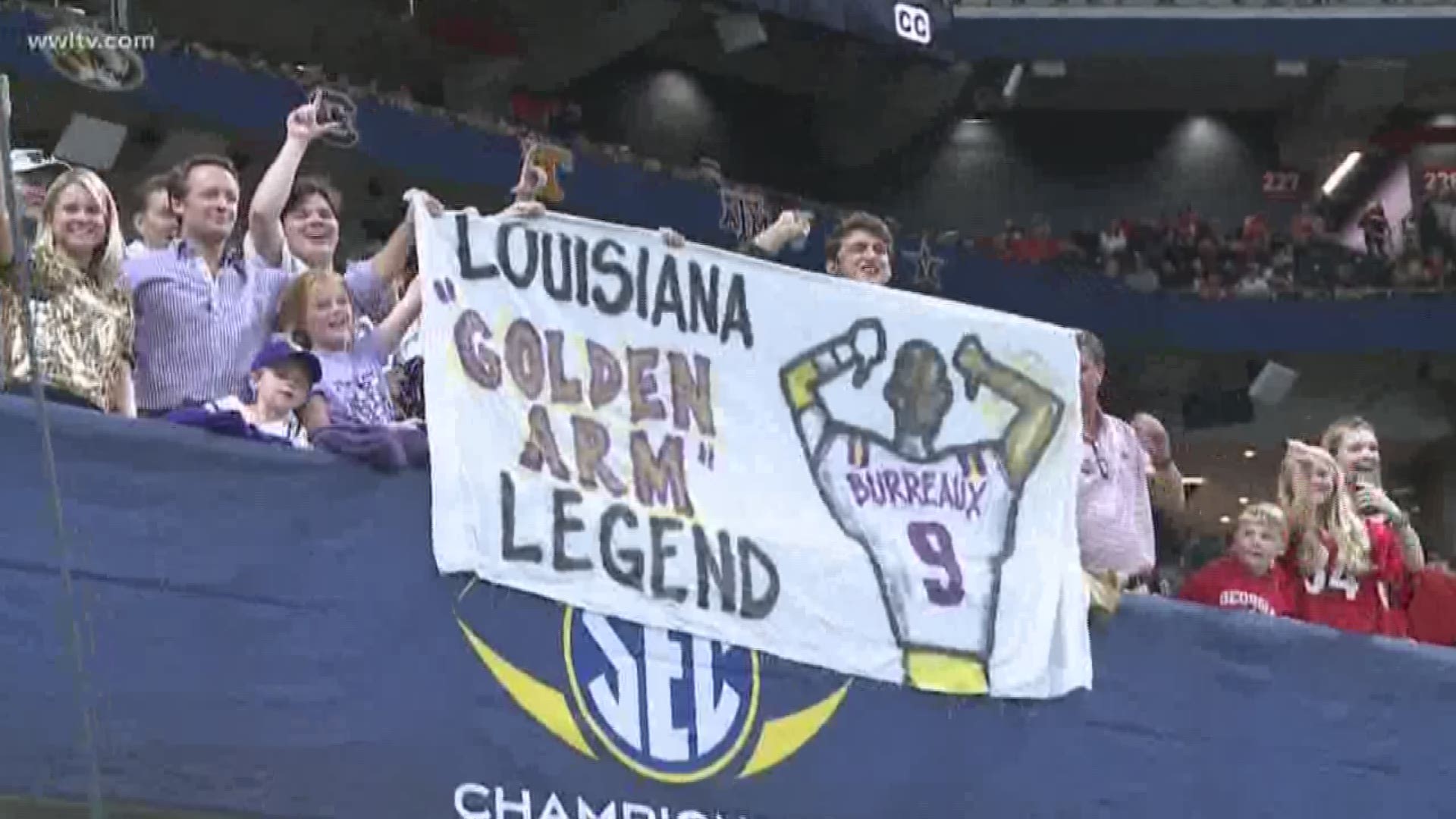 BATON ROUGE, La. — As LSU wraps up its undefeated 2019 football season, we now know just how much alcohol was sold in Death Valley.

Munson said more than 280,000 drinks were sold in the public areas of the stadium, but that number does not include alcohol sales in premium areas.

Munson added that the top-selling item sold in the stadium remains water. The top food items were hot dogs and nachos.

WBRZ-TV in Baton Rouge reports that the booziest home game of the year was against the Florida Gators in which the fans purchased more than 54,000 drinks.

The 2019 football season was the first to allow alcohol sales inside Tiger Stadium. The university's new alcohol beverage policy was adopted after the Southeastern Conference adopted new policies that allowed beer and wine to be sold at athletic venues with some conditions.

The SEC's policy requires beverages to be served in a cup and no more than two beverages can be purchased at one time. A valid ID must also be shown for each purchase. Alcoholic beverages will only be sold in the first three-quarters of the football games.

Schools outside the SEC have been selling alcohol for years, and the results show an economic boon. Texas reportedly grossed $5 million from alcohol sales during the 2015 and 2016 seasons.

RELATED: $13 beers? LSU asks fans how much they'd pay for a beer at games

RELATED: LSU to sell beer and wine inside Tiger Stadium during 2019 season