This comes after students reported tickets and bags were not checked at gates in the midst of chaos. 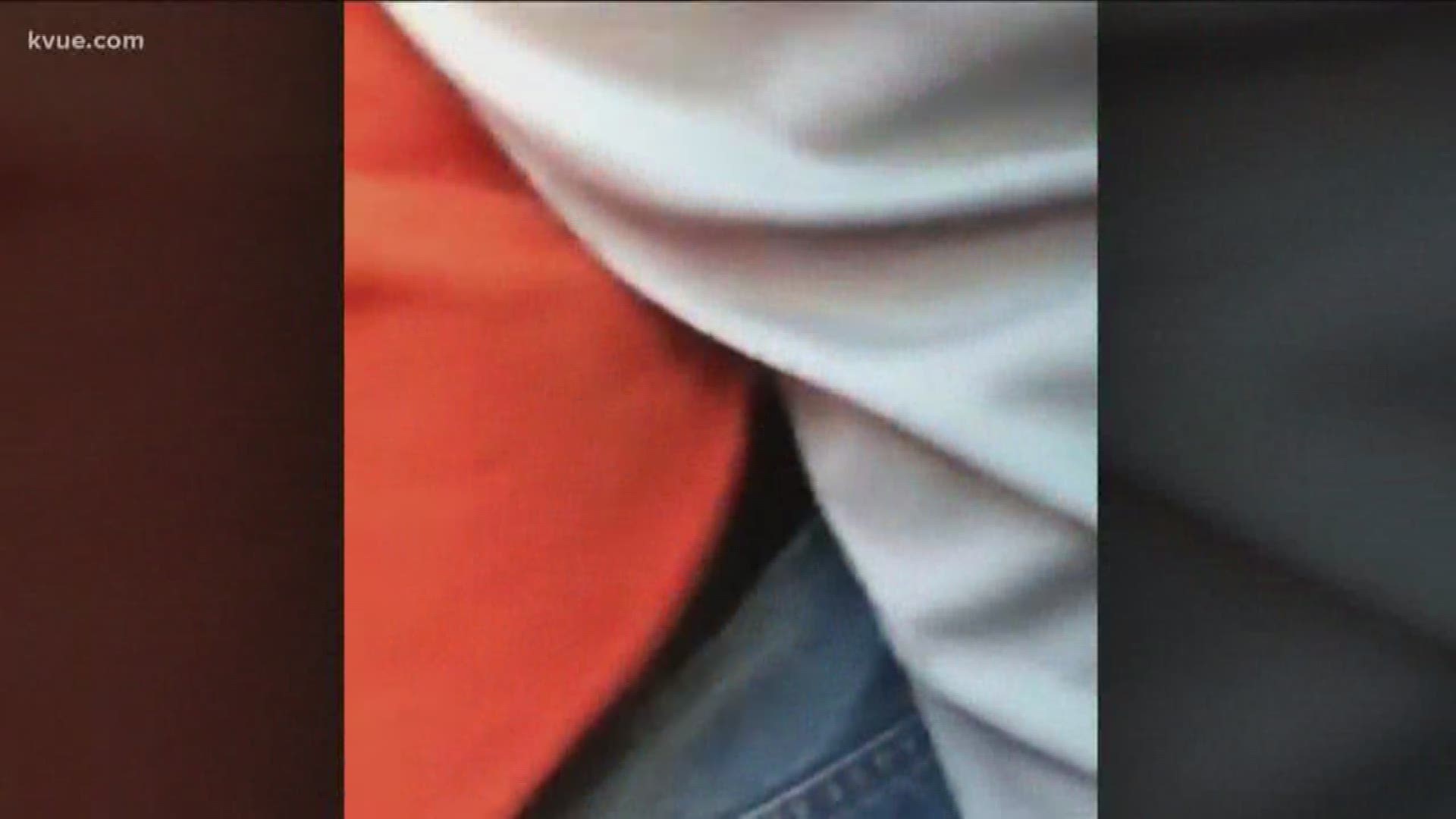 AUSTIN, Texas — Pushing, shoving and trampling – that is what some University of Texas students report happened outside Saturday's game as they tried to get into the stadium.

“I had no choice but to stay there, because I couldn't get out," said Miranda Larralde, a UT senior caught in the chaos as the stadium gates opened around 4:30 p.m. "But I also couldn't go forward."

“Me and my friends tried to lock arms with each other," she added. "But then we lost each other ... we ended up reconvening later, but at the time it was really scary because I didn't know where they were."

“People were dehydrated, and I felt bad because the people wanting water couldn't leave,” said Sierra Lopez, a UT student also caught in the crowd. “'Cause they would lose their spot in line.”

“We are aware of the concerns about safety regarding the entrance into the stadium and crowding in our student sections at last Saturday’s big game. Our fans' safety is paramount to us, and we appreciate those who reached out and certainly hear your concerns. We do believe that the enormity of the game combined with the circumstances surrounding the south end zone construction project presented some new challenges that we had not previously faced. We have been meeting with all of our game management staff, as well as our campus safety and security partners and have been discussing potential solutions. We are working through plans and will address the issues and improve as we prepare for our next home game against Oklahoma State on Sept. 21.”

Longhorn Johnny Hearn said during the chaos, tickets and bags were not checked by security.

“As we got in the stadium, no one was scanning tickets,” said Hearn. “Like once the first wave passed, they just let everyone in, so if you didn't have The Big Ticket or just any kind of ticket you could get in the game for free.”

Texas football game against Oklahoma State to air on KVUE

Once inside, he had trouble keeping his seat.

"I was waiting in line and had to go to the restroom really bad," said Hearn. "Since I was waiting outside so long before the game. I went up and the security guard told me I couldn't leave the section even though I had a wristband.”

Many of the students in the crowd had The Big Ticket, which is a $175 ticket that gets them into any UT game.

But entry to DKR is general admission for students – first come, first served.

To make matters worse, a large portion of where student seating used to be is now under construction at the south end zone of the stadium.