'Together, we can make a Texas-sized difference' | Tom Herman urges public to join in helping 'vulnerable fellow Texans'

Herman said he and his family had already donated to the Central Texas Food Bank, among other local non-profit organizations, and encouraged others to as well. 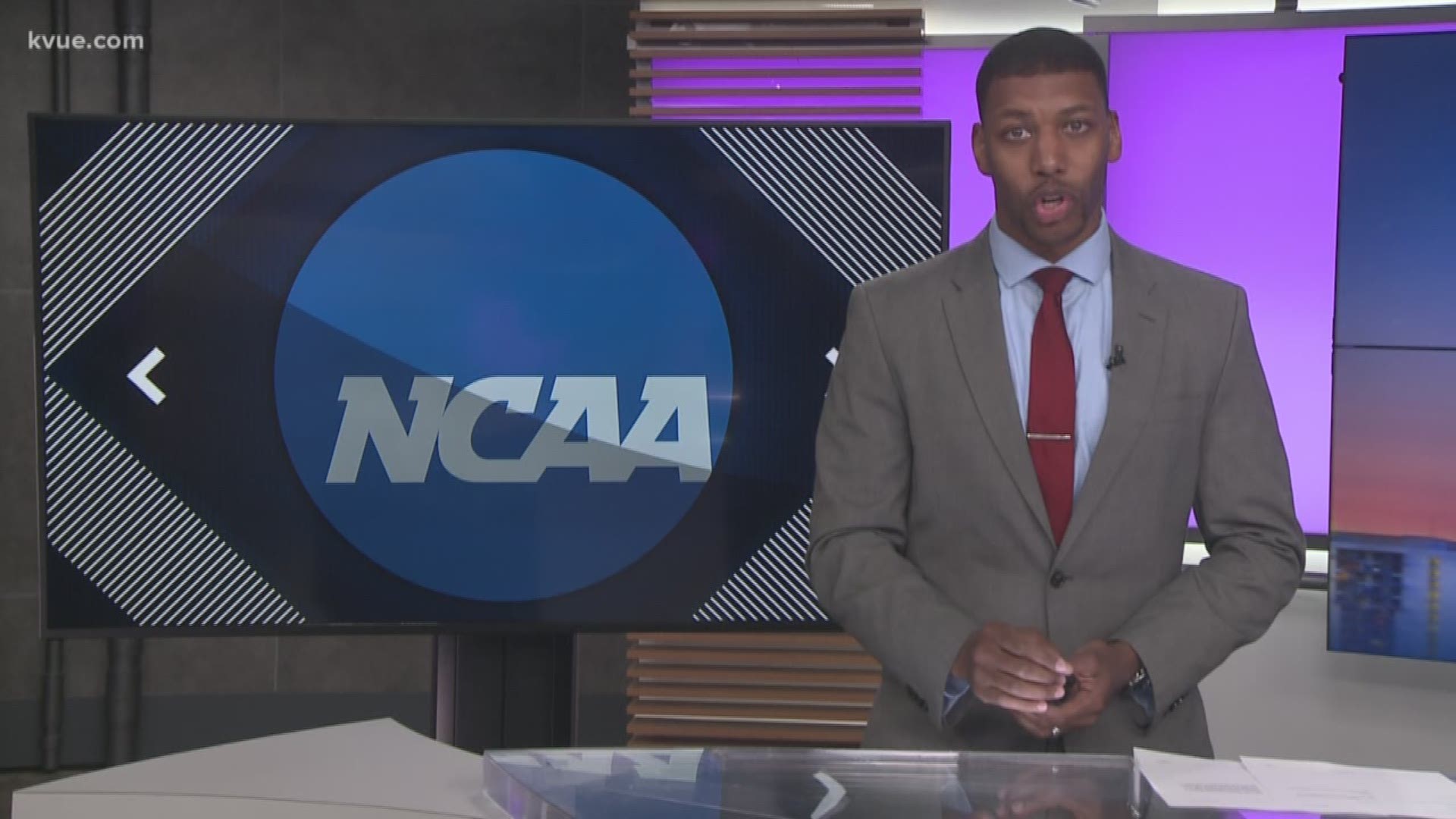 AUSTIN, Texas — Texas coach Tom Herman spoke out on Twitter Wednesday encouraging fellow Texans to do our parts in helping our vulnerable neighbors during the COVID-19 pandemic.

Herman said he and his family had already donated to the Central Texas Food Bank, among other local non-profit organizations, and encouraged others to as well.

“During these unprecedented times, many of our fellow Texans are suddenly losing their jobs and are struggling to pay bills and feed their families,” Herman wrote on Twitter. “The needs are real and urgent. Our hearts go out to them, and the Herman family encourages all of those who can to join us in helping our most vulnerable fellow Texans by sharing our time and resources. Central Texas Food Bank, the Front Steps homeless shelter, Meals on Wheels, the SAFE Alliance shelter and the Boys & Girls Clubs are a few of the local and national programs we are donating to that are in need of support during this crisis. We're grateful for all employees and volunteers who make these programs and many other community assistance organizations possible, as well as the healthcare workers and first responders who are on the front line of this crisis. We hope others will join us in supporting our community. Together, we can make a Texas-sized difference for our neighbors in need. Hook ’em."

Texas would have started spring practice and the Orange-White Spring Game was scheduled for April 25. For now, Texas Athletics practices and events are suspended until further notice.

Herman does not tweet a ton ... or hardly ever for that matter. His latest Twitter activity before Wednesday's statement were retweets from August of 2018. Yes, nearly a year-and-a-half prior to his coronavirus PSA.

Here's how you can donate to all of the organizations Herman listed:

'Be strong and stay safe, Hook 'Em' | A message to Longhorn Nation amid COVID-19 pandemic

March Madness 2020: Who is the best NCAA champion of all-time? Vote in this bracket.

Shelter in Shape with Jake: Deck of Cards

Shelter in Shape with Jake: UFO