In wake of news of Jevan Snead's death, former Longhorns and fans of both UT and Ole Miss expressed condolences for the Snead family on social media. 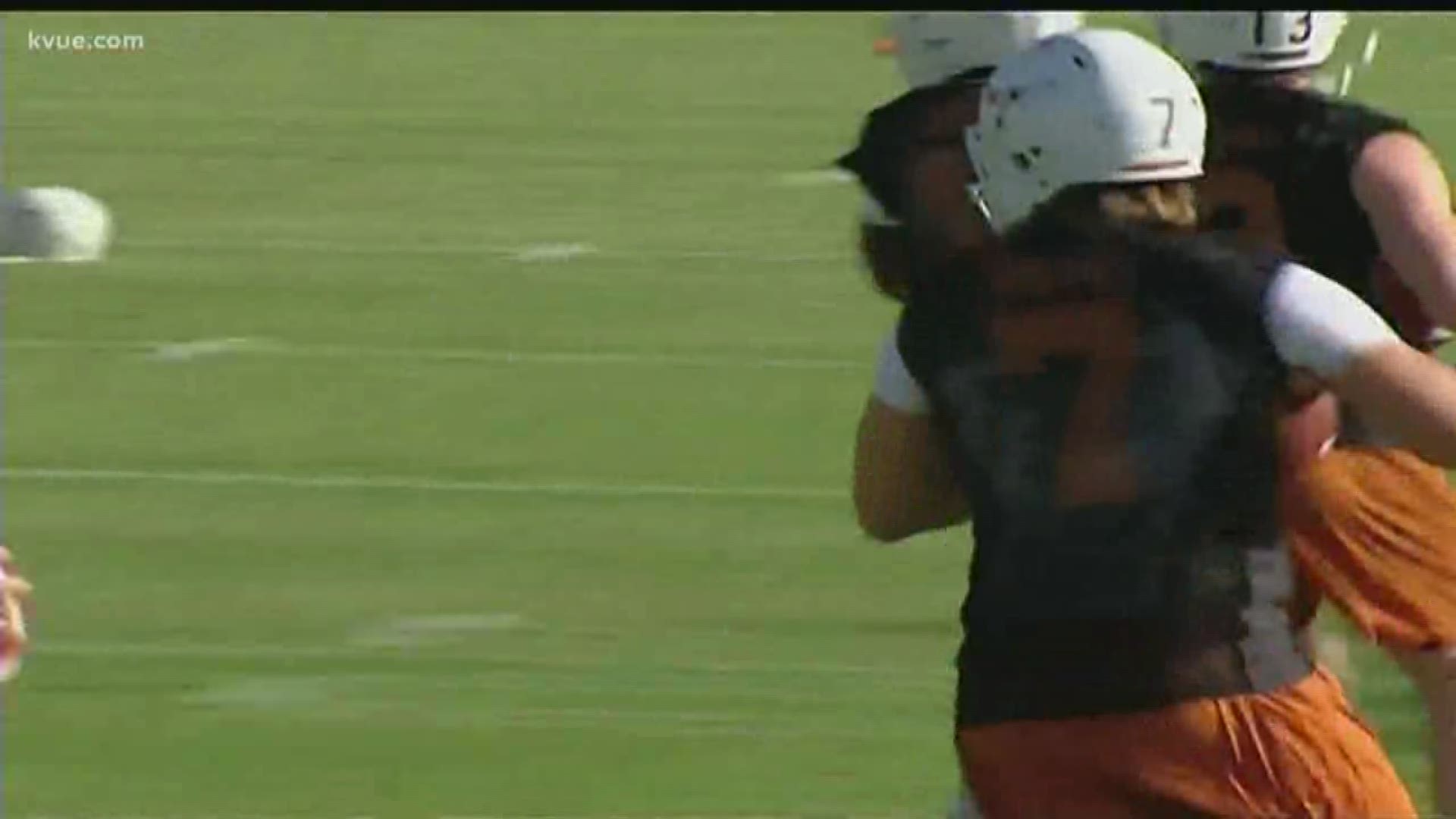 People from all over the country remembered Snead for his play in Texas high school football, during his brief time at Texas, and the illustrious career he had at Ole Miss.

Snead played for the Longhorns in 2006. After Vince Young graduated, KVUE reported that redshirt quarterback Colt McCoy and true freshman Snead were competing for the starting quarterback job for the 2006 season. Ultimately, Snead lost the job to McCoy before the season started.

KVUE reported that Snead transferred to Ole Miss in 2007 after his freshman season. In 2010, Snead skipped his senior season at Ole Miss to enter the NFL draft after earning a Marketing degree from the university.

Mac McWhorter, a former UT teammate of Snead's, told KVUE Snead was a talented football player with a big arm, a hard worker and a class act.

Charlie Tanner, also a former teammate of Snead at UT, told KVUE he was "shocked and saddened to hear of Jevan's passing."

"He was one of the most genuine guys I've known, a great teammate, and an even better friend. Our thoughts and prayers are with his family. He will be greatly missed," Tanner said.

"Gutted to hear the news about the death of former #OleMiss QB Jevan Snead. Covered him while working on Meat Market and I’d just caught up with him a few months ago," Bruce Feldman, FOX Sports and FS1 writer tweeted.

The game Stepp referred to was when Snead's Stephenville team took on now NFL quarterback Matthew Stafford. Both quarterbacks duked it out in a game that would come down to the wire.

Former KVUE Sports Anchor and Reporter Stacy Slayden said she and Jevan were friends in high school and was shocked to hear the news.

"This is beyond shocking. Jevan and I were friends in high school. He was such a goofball! Absolutely heartbreaking to read this news. #RIP," Slayden tweeted.

A number of Texas Longhorns fans and Ole Miss also took to Twitter to remember the late quarterback.