The Dallas Mavericks are among the 22 teams who will return for the season's restart and play to qualify for a playoff spot. 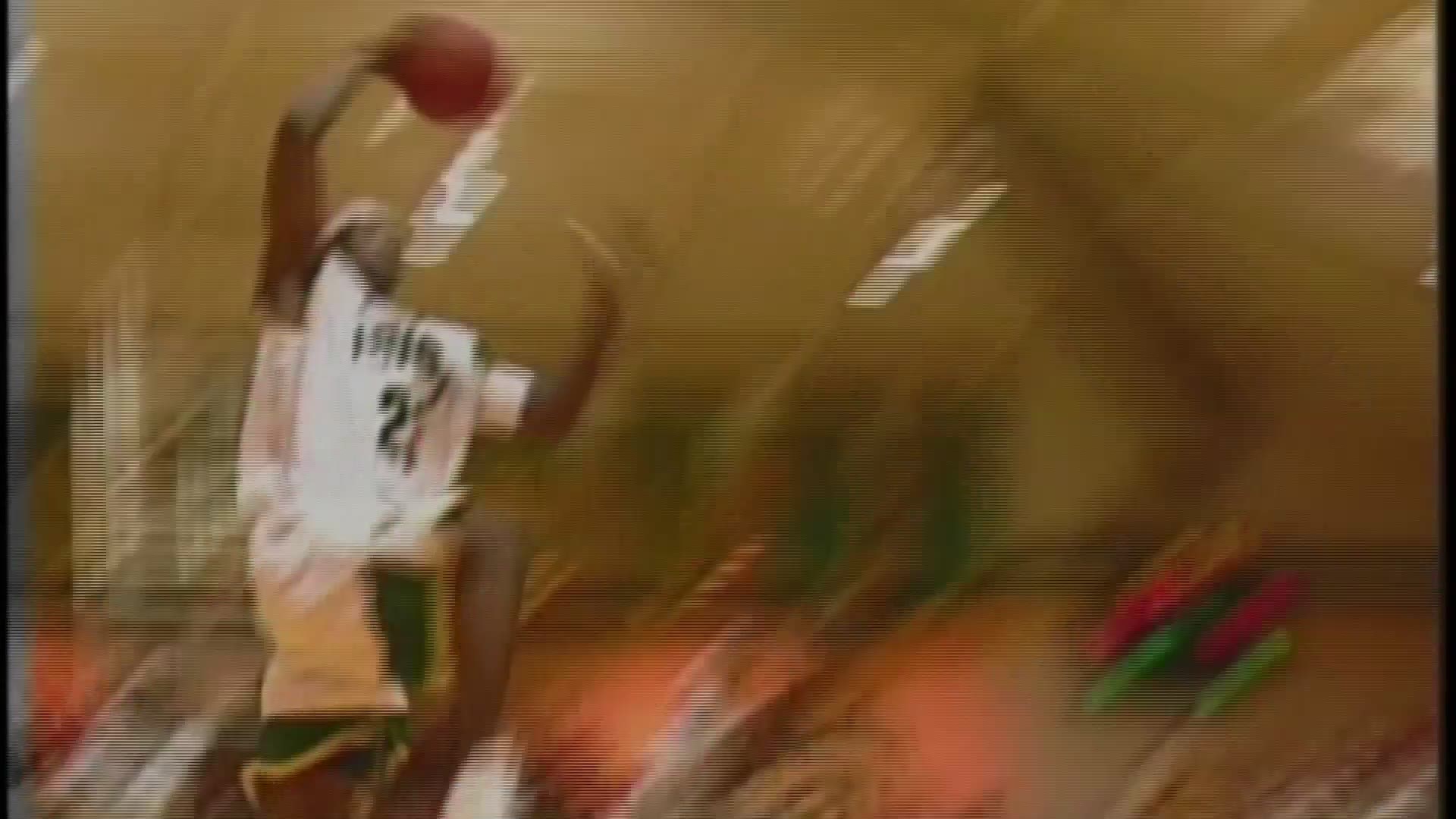 Nearly three months after suspending its season due to the coronavirus (COVID-19) pandemic, the NBA is on its way back.

On Thursday, the league’s Board of Governors approved a proposal from NBA commissioner Adam Silver for the 2019-20 season to resume in late-July at Disney World in Orlando. The league’s return will see 22 of its 30 teams resume the regular season with eight games each, followed by the NBA Playoffs.

The 22 teams returning will be comprised of the 16 teams that were slated for playoff spots when the league last played on March 11, as well as six teams that remained in playoff contention: the New Orleans Pelicans, Portland Trail Blazers, Phoenix Suns, Sacramento Kings and San Antonio Spurs in the West and the Washington Wizards in the East. Play-in tournaments for the No. 8 seed in each conference will take effect should the No. 9 seed be four games back or fewer at the regular season. In such a scenario, the play-in tournament would be single elimination for the No. 9 seed and double elimination for the No. 8 seed.

The NBA is targeting July 31 for its return, with the NBA Draft Lottery and Scouting Combine to be held in August. The league will also be implementing several safety measures to address the coronavirus, with visitors at games not expected to be permitted until at least the playoffs.

With the NBA Playoffs carrying into the fall, the league will also be pushing back the start of its 2020-21 campaign, which previously would have started in October. According to the league, it is now targeting Dec. 1 for the start of next season, although the date is fluid.

The NBA initially suspended its season on March 11 after Utah Jazz center Rudy Gobert tested positive for the coronavirus, with multiple players in the league testing positive for the virus in the ensuing days.

RELATED: Report: Cleveland Cavaliers wanted to be a part of NBA's restart

RELATED: Kevin Love reflects on death of Wes Unseld, who he's named after

RELATED: How the NBA's return proposal affects the Cleveland Cavaliers