The L.A. Sparks guard also previously worked as an assistant coach for the Washington Wizards from 2018-2020. 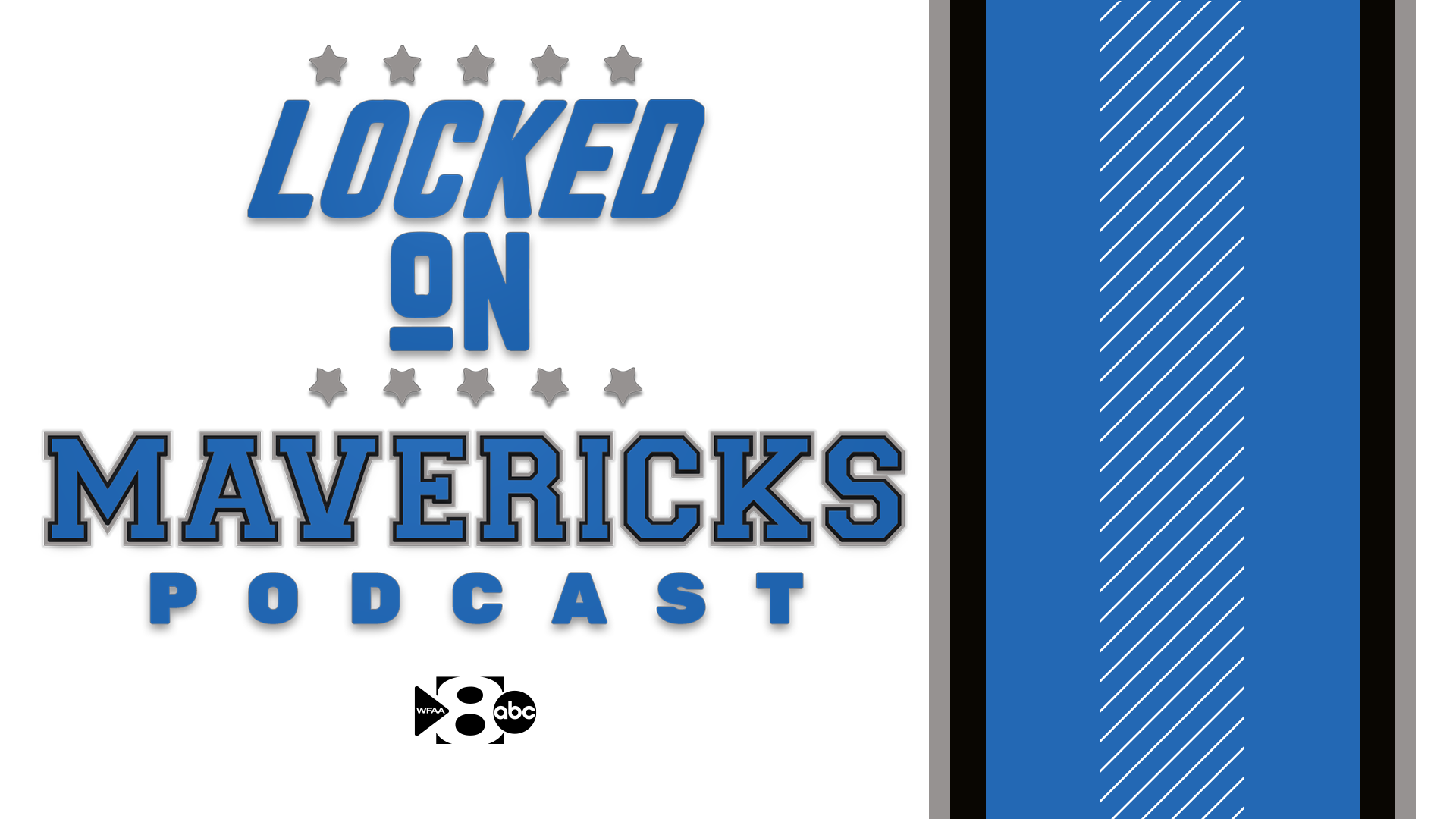 DALLAS — The Dallas Mavericks have confirmed an ESPN report that the team is hiring two-time WNBA champion Kristi Toliver as an assistant coach.

Toliver is currently playing for the L.A. Sparks as a guard this season and is under contract with them through the 2022 season. She was previously an assistant coach on Scott Brooks’ staff for the Washington Wizards from 2018-2020.

When she joined the Wizards in 2018, she was playing for the Washington Mystics, becoming the first active WNBA player to also hold a job with an NBA team.

This is the latest hire for the Mavericks organization this offseason, which has already brought on Jason Kidd in a new head coaching role and Nico Harrison as general manager after former head coach Rick Carlile and former GM Donnie Nelson left the team this spring.

Toliver has been playing in the WNBA since 2009, when she was drafted as the first round by the Chicago Sky. She's also played overseas during the offseason in Israel, Hungary, Turkey and Russia.