These are the key players in the Mavericks’ rampant workplace misconduct

A look at the primary figures in an investigation into rampant sexual harassment and workplace misconduct in the business side of the Mavericks organization. 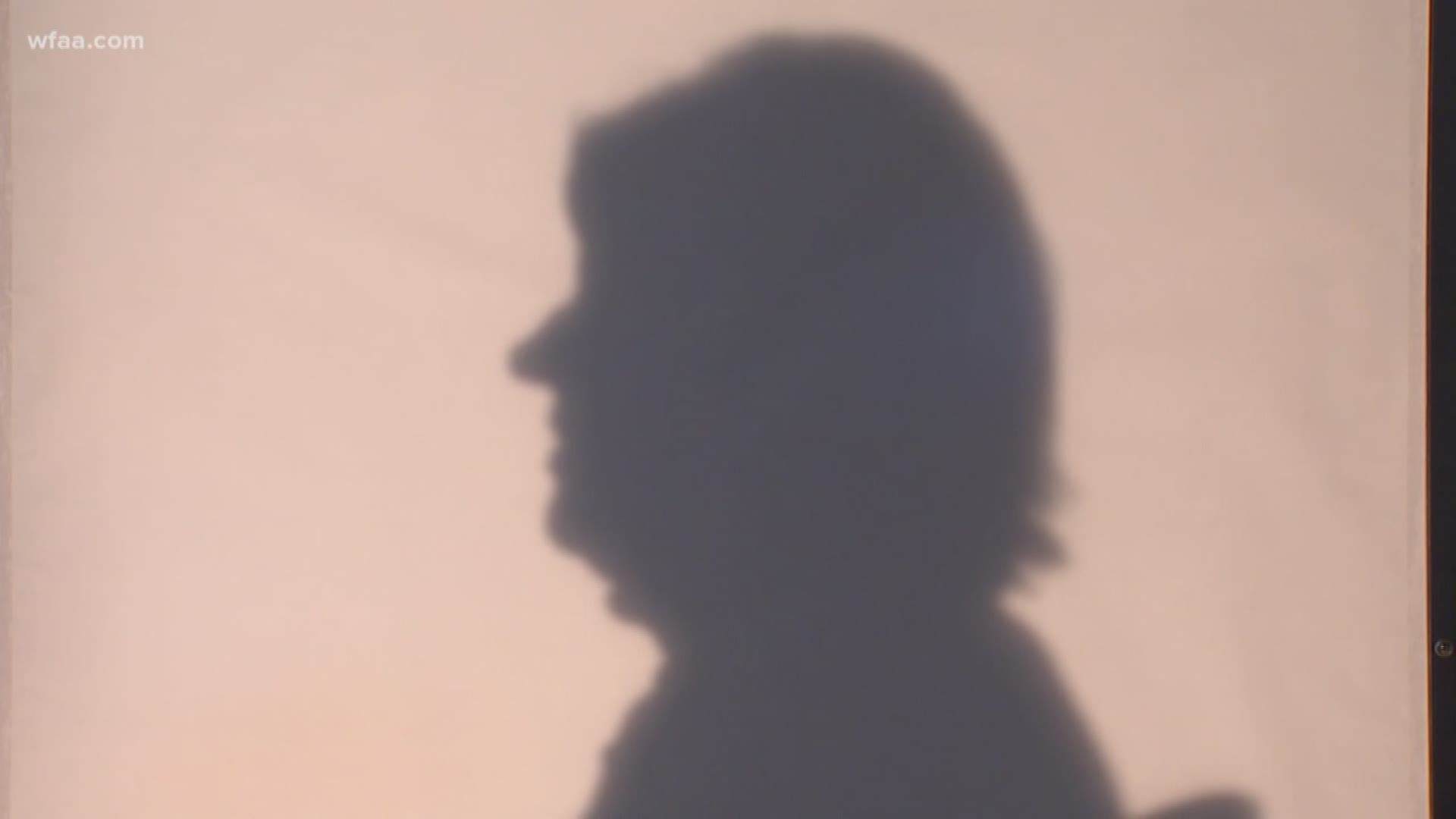 A 43-page report released Wednesday details a seven-month investigation into a Mavericks front office that was rife with sexual harassment and workplace misconduct for two decades.

Two law firms unaffiliated with the Mavericks interviewed 215 current and former employees and reviewed an estimated 1.6 million documents in the investigation.

As a result of the investigation, Mavs owner Mark Cuban has agreed to pay $10 million to women’s organizations.

Here are the key players in the culture deterioration in the business side of the Mavericks organization.

According to lead investigator Anne Milgram, there was “no evidence that Cuban engaged in serious workplace misconduct.”

Cuban was engaged on the business side of the organization, but would do so either remotely or through email, Milgram said. Notably, the Mavs’ business and basketball departments are separate – and even at one operated in separate buildings three miles apart.

There were “dozens of incidents” that were never reported to Cuban, Milgram said, and at other times he wasn’t given “full or accurate information.” For example, complaints of a high-ranking account executive having pornography on his computer weren’t reported to Cuban until he received a request for outside litigation. In this case, Milgram said Cuban took immediate disciplinary action.

Cuban is blamed for “errors in judgment” in employment decisions, including not firing the aforementioned account executive, Chris Hyde, after a particularly obscene incident in the workplace.

Additionally, Cuban was “incredibly cooperative” with the investigation, Milgram said, including a full day of interviews and several follow-up phone interviews.

Terdema Ussery is the former president and CEO of the Mavericks who left the organization three years before a bombshell Sports Illustrated report labeling him a primary sexual harasser.

“He, more than anyone else on the business side, had the ability to influence the culture of the organization,” Wednesday’s report reads.

Additionally, Ussery is accused of mishandling Hyde’s employment, including not taking adequate steps to terminate Hyde after repeated misconduct. It took nine years for Ussery to report Hyde’s behavior.

Buddy Pittman was the human resources director – and the only HR employee in the organization – at the most turbulent time in the Mavs front office.

Not only did investigators describe Pittman as a “weak” HR director, but he’s accused of “directing the silence” of those who made complaints. Because of that, the report says, Pittman “couldn’t be trusted.”

“We find that employees did not report the harassment, and that within the organization there was a sense of futility with respect to making complaints to Pittman,” the report reads.

The report also alleges that Pittman “took steps to protect” Ussery when complaints were made against the CEO, and took weeks to escalate a domestic violence incident to Cuban.

Chris Hyde was employed by the Mavs for 14 years, despite “dozens” of complaints about his viewing pornography in the office, sexually harassing female employees and one incident in which a used condom falling out of his pants at the office.

Allegations against Hyde surfaced primarily after the February SI report.

The report describes Hyde as “a deeply problematic employee [who] was allowed to harass, intimidate, and threaten co-workers for more than a decade with no real consequences.”

Another incident mentioned in the report is a 2009 event in which Hyde described coworkers he would “take out” if he came to the office with a gun. This behavior was disguised as “bullying” in complaints to Cuban.

The report says Hyde was protected by team executives because of his status as a top ticket seller.

George Prokos is described as a “dismissive” executive who not only protected Hyde but rewarded him on multiple occasions because of his sales performance.

“In making excuses for Hyde, and failing to properly supervise him, Prokos allowed Hyde’s behavior to continue unabated,” the report reads. “This negatively affected the ticket sales department and, indeed, the entire business side of the organization.”

Prokos, a close friend of Cuban’s, would label misconduct complaints against Hyde as “extreme” and excuse them because Hyde was “competitive,” Milgram said.

“Prokos minimized the significance of Hyde’s misconduct and chastised employees who brought it to his attention,” the report states.