Owner Mark Cuban says their future plans regarding the anthem are to be determined. 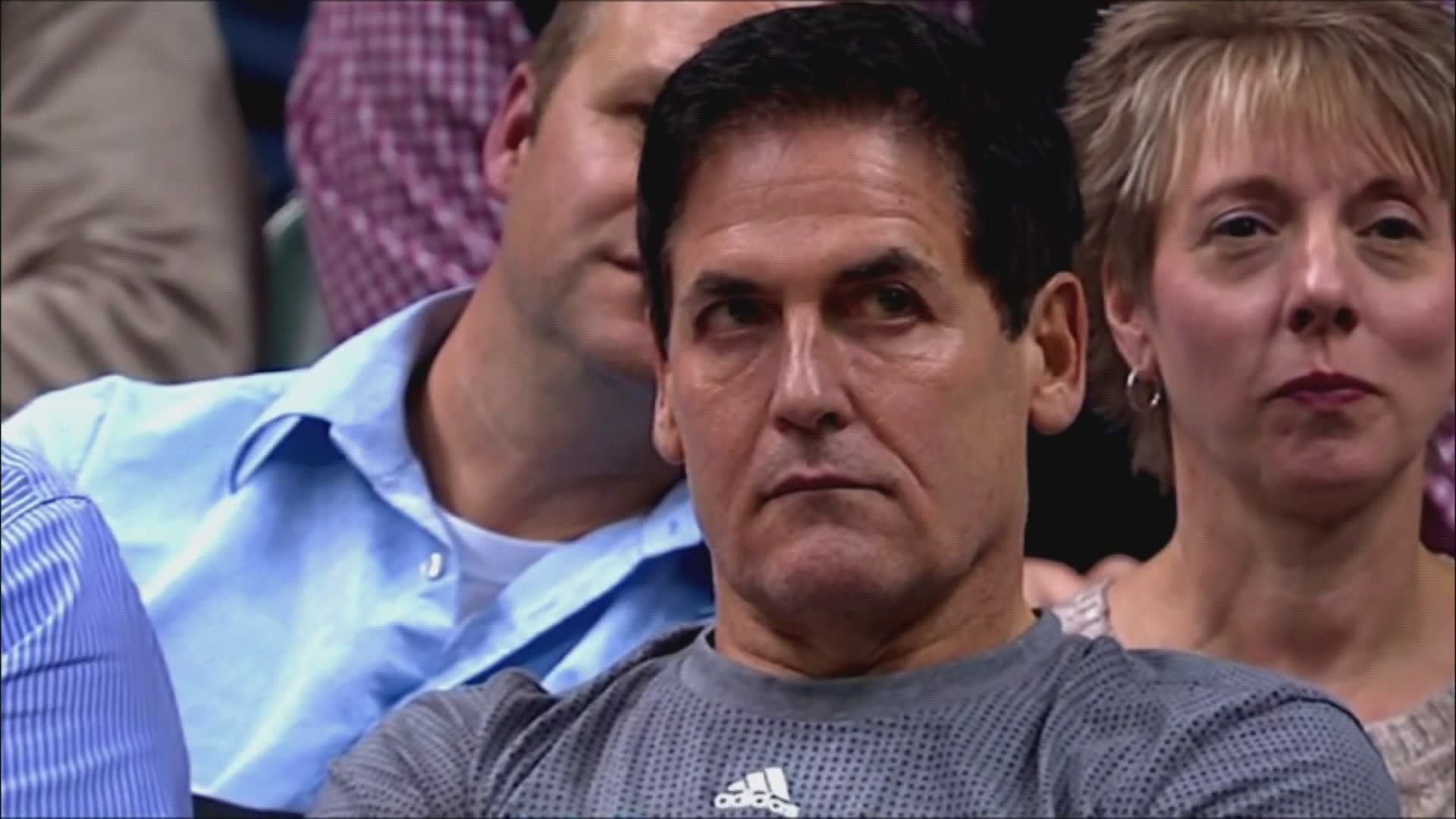 Dallas Mavericks owner Mark Cuban confirmed Tuesday evening that his organization has stopped playing the national anthem prior to their games in the 2020-21 season.

Cuban said the team has not played the anthem prior to any of their home games this season.

Monday's game marked the first time Dallas had fans in attendance at the American Airlines Center, as 1,500 vaccinated essential workers were allowed in for free. Prior to that, no Mavs game had fans in the building.

As for whether the Mavericks will choose to play the anthem before games in the future, Cuban said "that is to be determined."

"With NBA teams now in the process of welcoming fans back into their arenas, all teams will play the national anthem in keeping with longstanding league policy," he said.

The practice of playing the national anthem before sporting events dates back decades but has been a source of some controversy in recent years.

Protests during the anthem have spanned virtually all sports, as players, coaches, officials, and other game-day personnel have made a statement against racial inequality, police brutality and other causes by kneeling or raising a fist during the anthem.

The Mavericks' next home game is Wednesday night against the Atlanta Hawks.