"I feel really blessed that that kind of talent could be enjoyed for so long,” Gregg Popovich said. 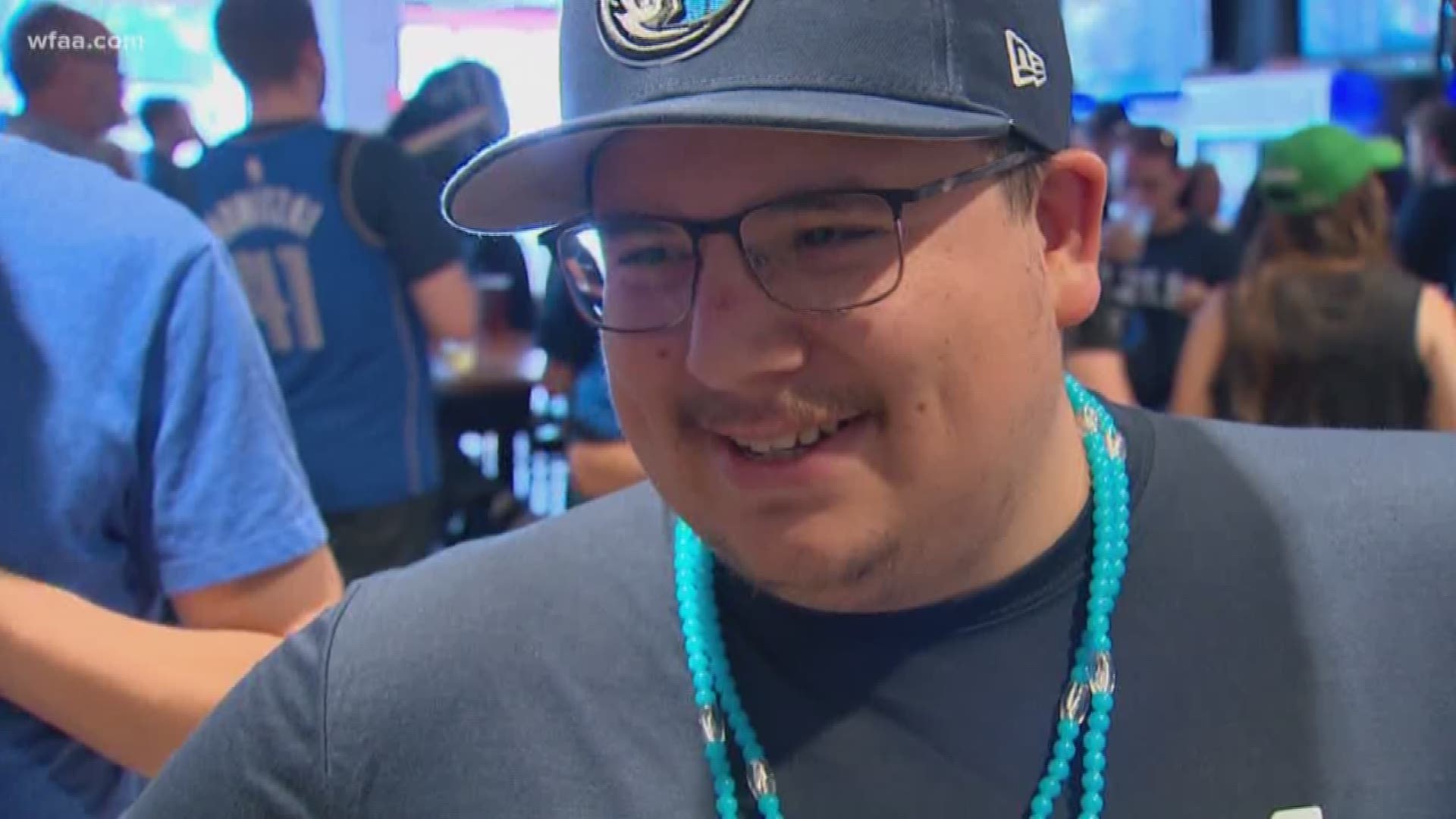 SAN ANTONIO — The Spurs paid tribute to Dirk Nowitzki Wednesday night, bringing one of the greatest NBA players of all time to tears

Fans in San Antonio showed Nowitzki a lot of love for the final game of his legendary career.

Spurs coach Gregg Popovich praised Nowitzki, calling it an honor to play against him all these years.

"I feel really blessed that that kind of talent could be enjoyed for so long,” Popovich said.

The game in San Antonio had a home town vibe to it.

"Just excited to be here to celebrate Dirk more than anything," one fan said.

The Mavs bussed more than 300 staff members, shutting down the offices so they could be here.

“We are really sad about tonight but we had to be here to support him," one staff member said.

It's hard to believe after 21 years, No. 41 won't be on the court for the Mavs. But he left the game, his fans and the City of Dallas a better place.