According to the article, a woman has alleged that a Mavericks executive assaulted her in a Las Vegas hotel room in July 2019. 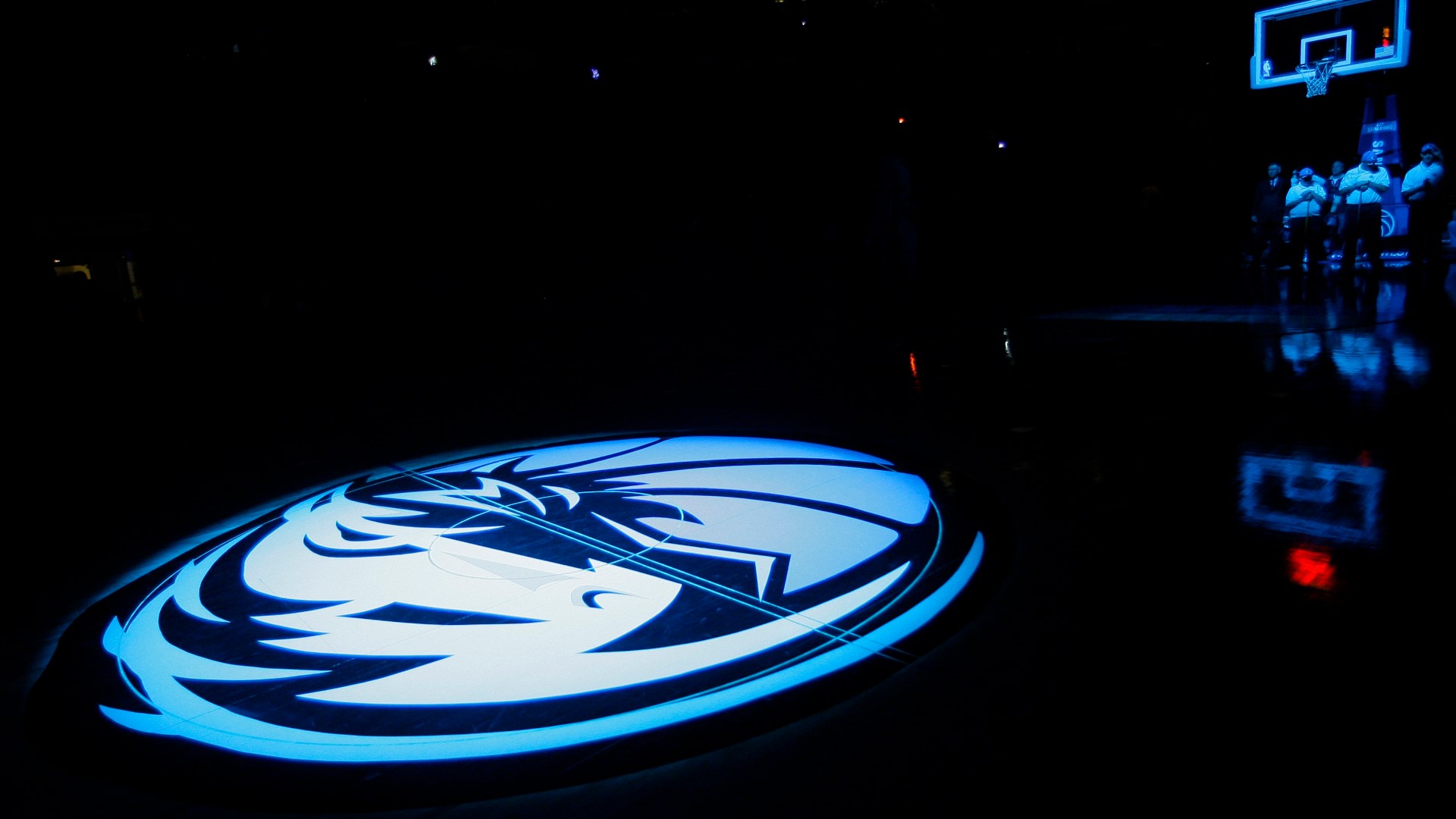 DALLAS — The Dallas Mavericks are once again at the heart of a sexual assault allegation in an article published by Sports Illustrated.

According to the article, a woman has alleged that a Mavericks executive assaulted her in a Las Vegas hotel room in July 2019. The Sports Illustrated article outlines her attempt to report the employee's behavior, the Mavericks' response to it, and how the organization ultimately determined that "there was no evidence presented of sexual assault.”

The Mavericks have responded to the report, releasing a statement that it is "one-sided, incomplete, and sensational", and citing "multiple inaccuracies."

The woman, who Sports Illustrated gave the pseudonym 'Sarah', says in the article that the executive brought her back to his hotel room under the pretense of getting tickets he had promised her to a Mavs Summer League game.

Upon arrival in the hotel room, Sarah alleges that the employee threw her on the bed, straddled her, forcibly kissed her, and groped her. She describes how she eventually got free of his grasp, and left the hotel room after twice asking him, "Can I leave now?"

Both the article and the statement from the Mavericks say the organization learned of the woman's allegations in email sent in Sept. 2019.

The organization released its eight-paragraph statement Tuesday in response to the story, saying that they are "appalled that Sports Illustrated reported [this] story, knowing the Mavs were not provided all the purported evidence."

In response to this new story from Sports Illustrated, the Dallas Mavericks have released this lengthy statement, explaining their view of the situation. pic.twitter.com/xE9HyhJtlO

Both in their statement and in the SI story, the Mavericks contend that they conducted a thorough investigation. According to CEO Cynthia Marshall, the Mavs "determined that there was not a sufficient basis to support the allegations.”

The Mavericks say their formal investigation into the incident is closed pending "further credible evidence."

This isn't the first time the Mavericks have made headlines for allegations of sexual misconduct.

In 2018, the organization conducted a seven-month investigation following a different Sports Illustrated investigation that alleged “a corporate culture rife with misogyny and predatory sexual behavior."

RELATED: These are the key players in the Mavericks’ rampant workplace misconduct

Following that report, the organization made a number of changes, including instituting a Zero Tolerance policy in March 2018, which remains in place.