Mavericks' 2011 championship tale can't be told without including Kobe Bryant

The Dallas Mavericks’ run to the 2011 NBA title had to go through Kobe Bryant in one of the classic Dirk vs. Kobe duels that will forever be cherished. 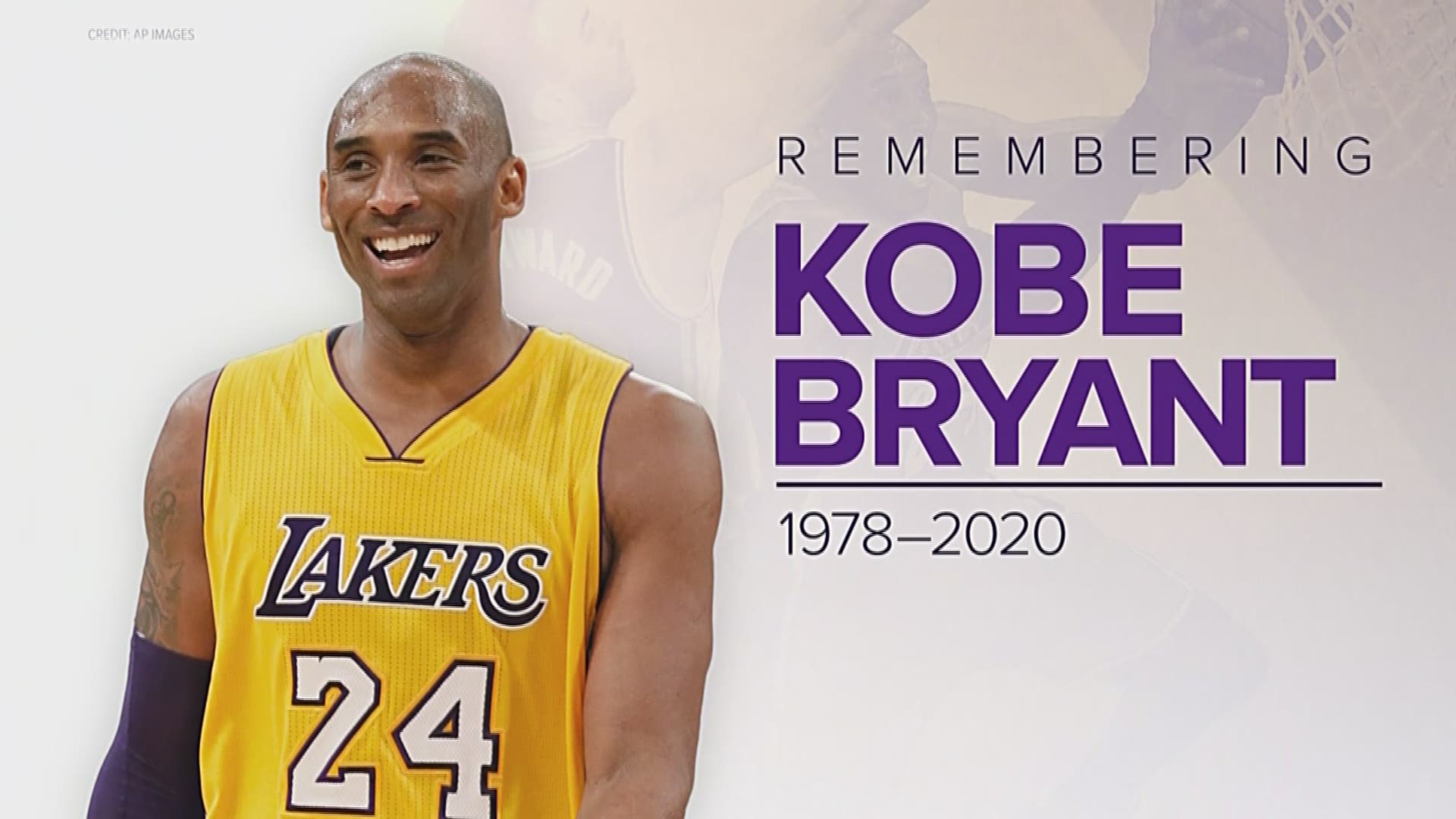 DALLAS — The sports world was hit hard Sunday when news broke that Los Angeles Lakers legend Kobe Bryant died in a helicopter crash in southern California at the age of 41.

Bryant was a five-time NBA champion, two-time NBA Finals MVP, and an 18-time NBA All-Star, among a myriad of accolades that buttress his greatness on the court. It is because of who he was as a competitor and champion that makes the 2011 Dallas Mavericks championship run all the more special.

The first championship for a franchise, no matter the sport, is memorable and will always have the element of joy and accomplishment. Sometimes, as in the case of the 1991 Chicago Bulls, it involves humiliating a long-time nemesis. Chicago did this in sweeping the Detroit Pistons, who had knocked the Bulls out of the playoffs the past three years.

Other times, as in the case of the 1971 Dallas Cowboys, the postseason bracket is a wide open frontier with previous dynasties fallen away.

The latter wasn't the case for the 2011 Mavs, and that is what makes the championship run all the more memorable to Dallas sports fans.

After the Mavericks took care of the Portland Trail Blazers 4-2 in the first round, No. 3 seed Dallas would then take on the No. 2 Lakers, with Game 1 at the Staples Center.

The Mavericks weren't merely taking on the mystique of an historical, championship-ladened franchise and a living legend. Dallas was facing the uncontested best in the NBA for the past two seasons.

The Lakers were the most recent two-time NBA Finals winners and Bryant was the Finals MVP in each of those victories, against the Orlando Magic and Boston Celtics.

There weren’t many beyond the diehards that gave Dallas much of a chance.

In Game 1, the Mavericks took the best Bryant had to offer with the future Hall of Famer producing a game-high 36 points. However, it was a great team effort from Dallas with Dirk Nowitzki adding 28 that led the Mavericks past the Lakers 96-94.

Nowitzki was the game's leading scorer in Game 2, but just by one as he notched 24 to Bryant's 23. The Mavs prevailed 93-81 and would take a 2-0 series lead back to the American Airlines Center in Dallas.

Once the series got back to Victory Plaza, Nowitzki had another dominant performance as he collected 32 points. The Mavs were able to limit Bryant to 17 points, and Andrew Bynum was actually the Lakers' leading scorer with 21 in Dallas' 98-92 win.

In Game 4, the Mavericks battered the Lakers 122-86. Jason Terry scored 32 points, and Bryant had 17 again. The Mavericks were returning to the Western Conference Finals for the first time since 2006 when they lost to the Miami Heat in the NBA Finals.

The Mavericks took on the Oklahoma City Thunder in the conference finals. The Thunder were a franchise on the verge of greatness with their young stars in Kevin Durant and Russell Westbrook. The duo would produce four conference title appearances over the next six seasons.

Instead of succumbing to the youngsters on the rise, the Mavs, led by Nowitzki, dispatched Oklahoma City 4-1 and then upended the LeBron James, Chris Bosh, and Dwyane Wade super team Heat in the Finals 4-2.

Dallas took on the best teams of the half-decade in their championship run, which gave legitimacy to the franchise's first title. Along the way, they took down Bryant and the Lakers in a series sweep to really highlight how impressive the 2011 Mavs were in the postseason.

What are your favorite memories of the basketball battles between Kobe and Dirk throughout the years? Share them with Mark on Twitter @therealmarklane.

RELATED: 'NO PLEASE': Dallas Mavericks react to news of death of Kobe Bryant and his daughter