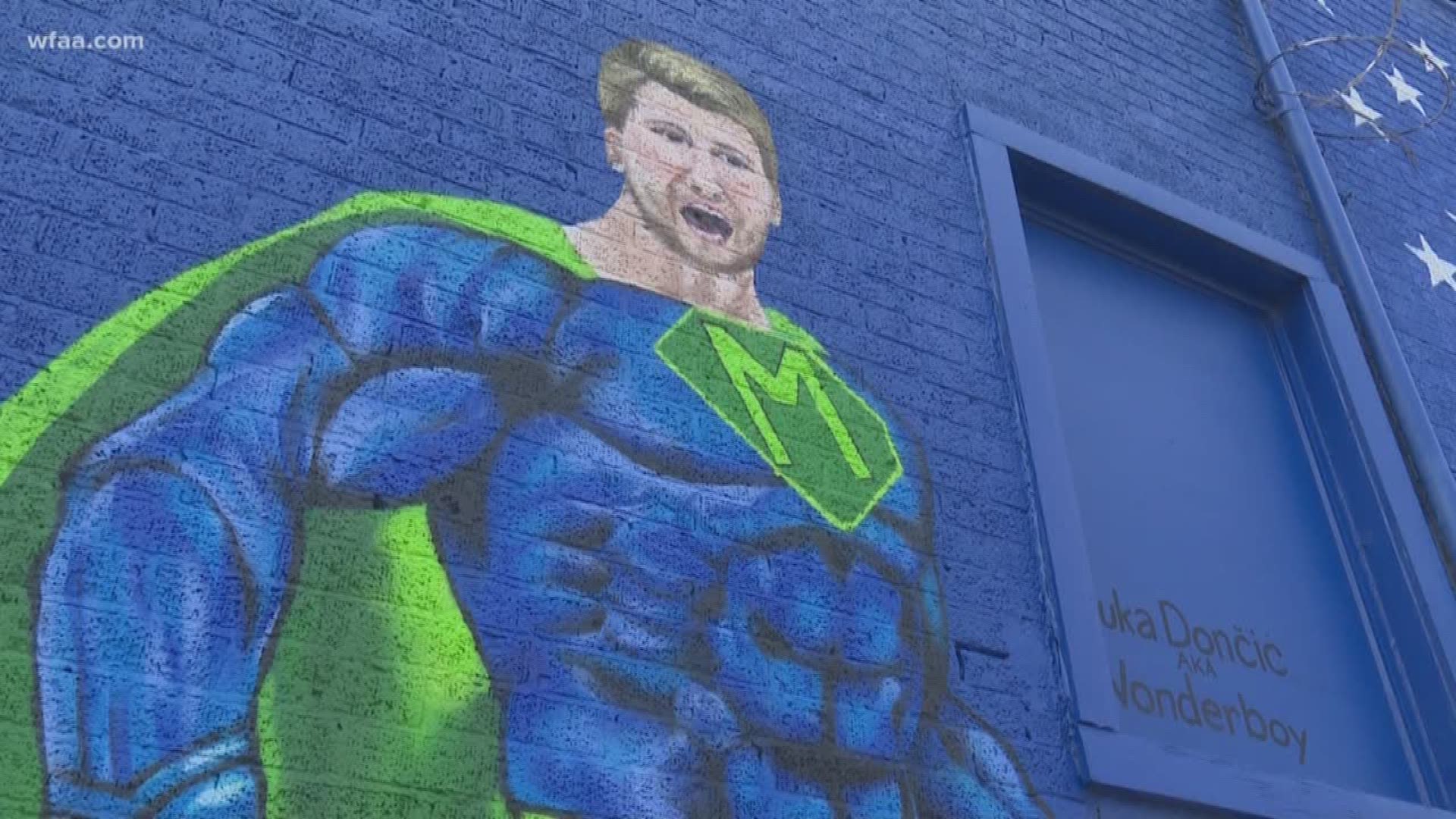 DALLAS — If you travel anywhere around Deep Ellum, you know it's the Dallas neighborhood known for its creative art.

Now, you can add another stunning visual to the list.

Deep Ellum-based artist Preston Pannek told WFAA on Monday as soon as Doncic started his second NBA campaign strong, the decision was made.

"I was like, we got do the mural," Pannek recalled.

So Pannek and his fiancée Adrienne Creasey came up with "The Wonderboy" — a superhero depiction in bright green and blue of Doncic on the wall of St. Pete's Dancing Marlin.

“I wanted to turn him into what he is," Pannek said. "He’s Wonderboy, the guy that came here to save Dallas basketball, to bring it back.”

And bring it back he has.

Doncic on Monday was named the NBA Western Conference Player of the Week, after an astounding four games where he averaged nearly 40 points per game and had two triple-doubles.

Most importantly, Dallas went 4-0 last week, capped off by a statement win at Houston Sunday, landing the Mavs in first place in their division. 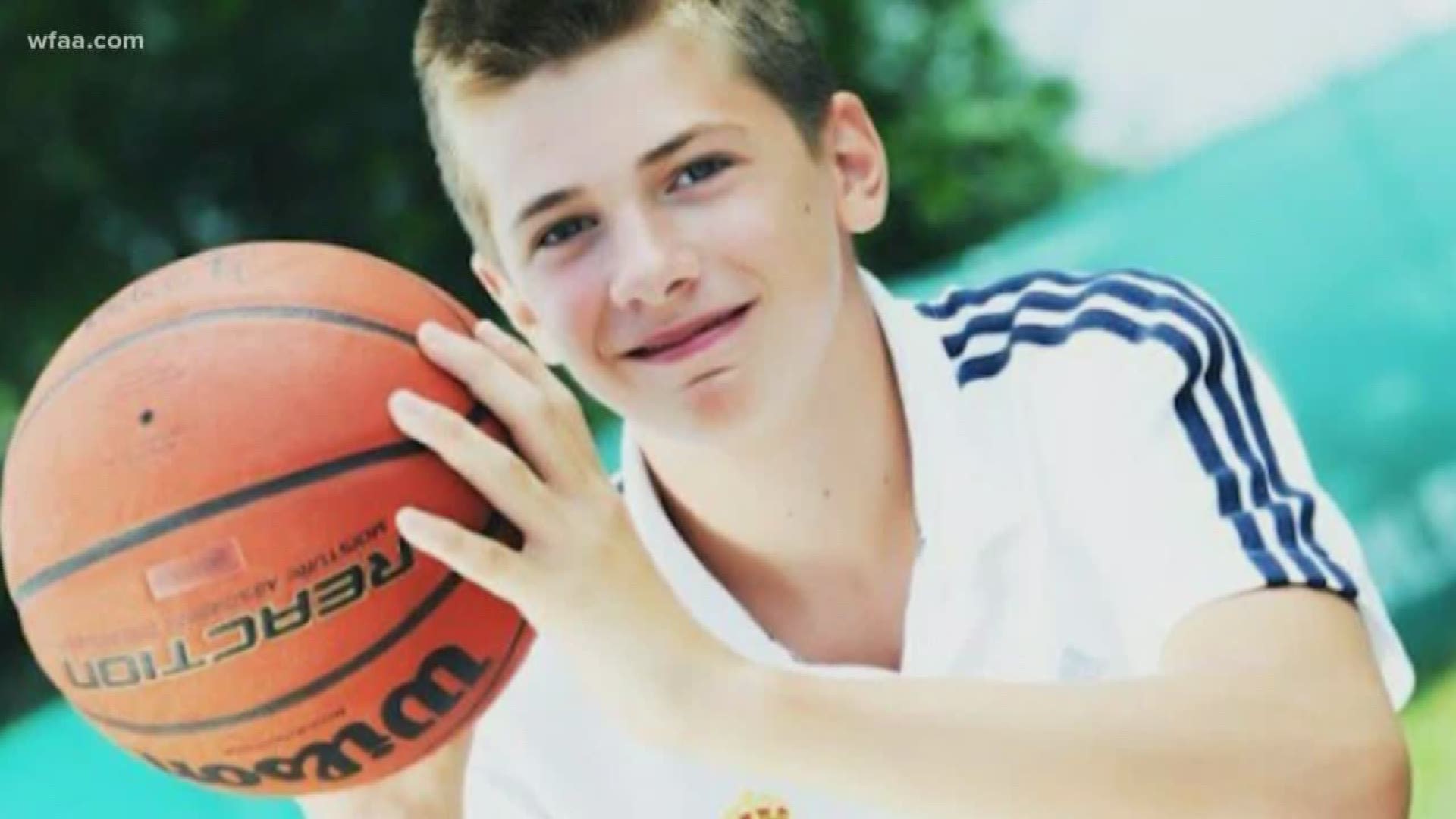 “All of Deep Ellum, you could hear an uproar every time they were scoring, every time he was killing Harden yesterday, left and right," Pannek said.

Pannek’s work near Crowdus and Commerce continues, where Mavs center Kristaps Porzingis (AKA "The Unicorn") is starting to take shape.

“We wanted to bring that fantasy kind of image to these murals," Pannek said. "We really hope that Porzingis and Luka like it and see the respect that we’re giving back to them for what they’re doing for us right now.”

Pannek said the Porzingis unicorn should be complete in the next few weeks.