Improved play on defense has been key to Mavericks winning streak

The Dallas Mavericks have several players out and observing COVID-19 health and safety protocols but, with an emphasis on defense, the winning streak continues. 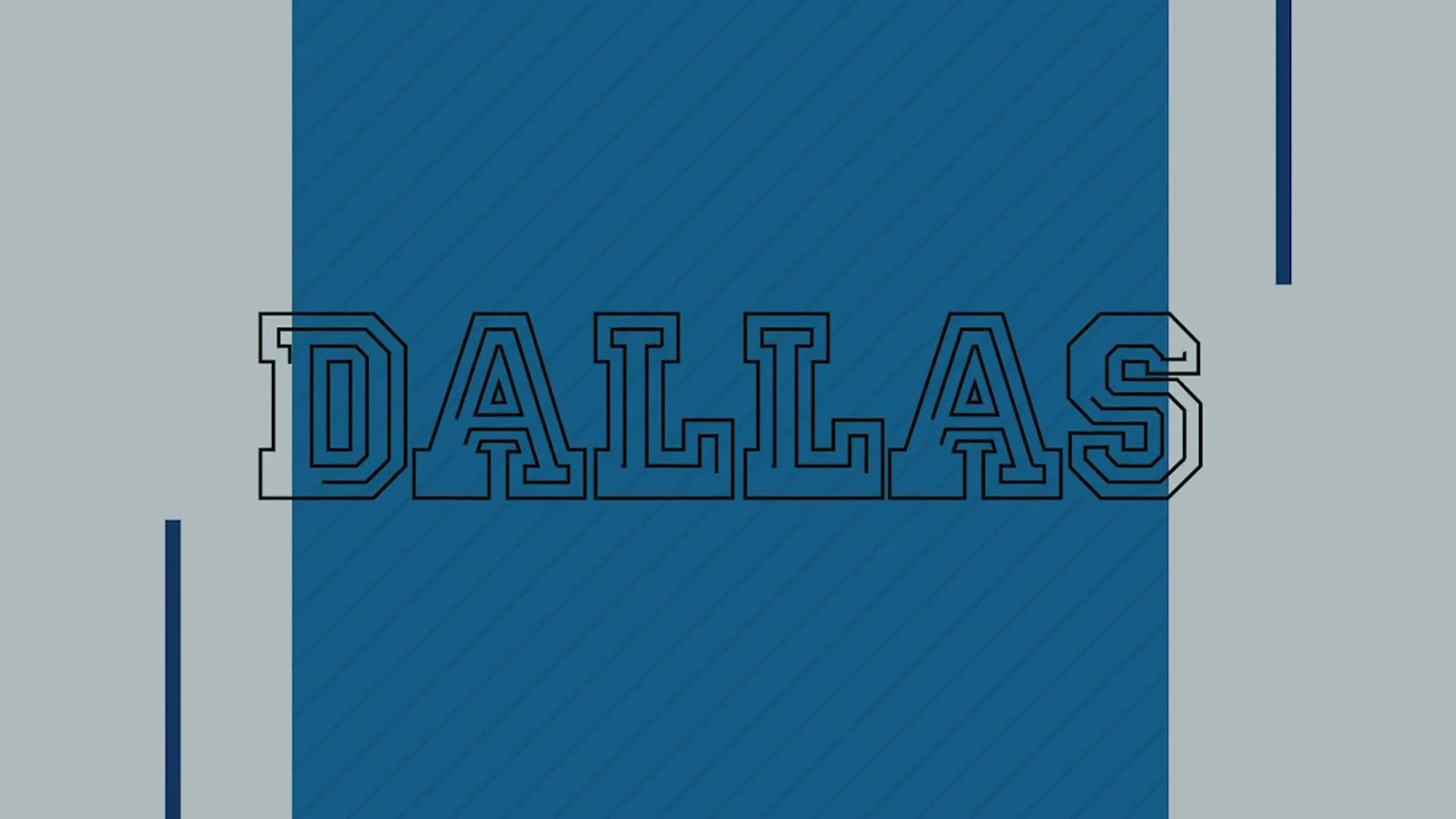 DALLAS — After a postponement to a game earlier in the week due to COVID-19 protocols, the surging Dallas Mavericks had a convincing defensive effort in their 104-93 win over the Charlotte Hornets on Wednesday night.

Dallas ran out to an early lead and never relinquished it, and they now sit atop the Southwest Division at 6-4 while armed with a four-game winning streak and a team coming together in the face of adversity.

In response to the uprise in COVID-19 cases around the league – which the Mavericks were recently affected by – the NBA released new restrictions on players in the hope of preventing an extended break to the league schedule. Players can no longer leave the team hotel on the road except for team activities or an imminent emergency. At home, they must remain at their residence except when exercising, performing essential activities or attending to team needs.

However, Dallas was able to field a team and play thanks in part to the return to action for Kristaps Porziņģis for the first time this season. After anticipating a late-month debut, Porziņģis’ ramp-up efforts to return stronger from his injury paid off quickly.

Porziņģis played a total of 21 minutes and three seconds in his first action of the season and finished with 16 points on 6-16 field goals, including 4-of-9 on three-pointers, which he mentioned was a favorite place to feast.

“Plays where I am most dangerous is when I’m the trail guy [with a guard on a pick-and-roll or pick-and-pop],” said Porziņģis on what was working. “Imagine Luka [Dončić] and myself in those situations and for the defense to make a decision.”

That decision was a lose-lose for the Hornets either way they chose. Porziņģis also added four rebounds and two blocks in his staggered minutes. He ultimately played about six minutes per quarter until the final quarter when Dallas’ victory was largely at hand.

Porziņģis felt that his offense came easily, but he put pressure on himself to perform knowing he had a finite amount of floor time in his first night back.

“What didn’t help me was knowing that I had the minutes restriction,” Porziņģis explained. “I was trying to do as much as I could in those minutes that I had, and sometimes you don’t make the best decisions when you really want to be aggressive, but I wanted to be aggressive in the time I was going to be out there.”

Porziņģis made it a point of emphasizing the extra time on the floor while recuperating, as he has learned from his past injuries.

“You actually want to be out there playing and feeling like you are doing your part, and, for the first time I felt like I had that feeling again,” the Latvian big man concluded. “It’s good to be back out there with my guys."

Porziņģis’ main guy Luka Dončić had himself quite the night as well. Buoyed by the return of his star running mate, the reigning Western Conference Player of the Week Dončić filled every column on the scorer’s report, finishing the night with 34 Points, 13 total rebounds, 9 assists, 4 blocks, and 2 steals in 35 minutes of full-court effort.

The Mavs defense clamped down on the Hornets, keeping them under 100 points scored. Dončić in particular looked incredibly focused on defense and led the team in blocks.

Alert to the league: Once considered a flaw in his game, Luka has added stiff defense to his toolkit.

“He’s [Dončić] gotten better each year,” coach Rick Carlisle added after the win. “Young players realize, as time goes on, the importance of needing to be solid on both ends, otherwise teams in this league will attack you mercilessly.”

It also helped that his co-star returned to the court.

“[Porziņģis] is an amazing player,” Dončić said. “It’s his first game, he’s gotta get back in the rhythm, but he’s going to keep improving and we’re gonna need him a lot. It’s so much easier to play with KP.”

The victory also marked the 800th career win for Carlisle, and the focus his team has shown on defense made it that much more special.

“There’s no question that the numbers don’t lie,” a satisfied Carlisle told the media after the win. “When you have the grit and we concentrate and focus defensively we take our game to another level, and the best players set the tone. When Luka and [Porziņģis] are invested in the importance of defense, everybody falls in line.”

The Mavericks finished the night with 12 blocked shots as a team, with Dončić leading the charge with four, James Johnson and Willie Cauley-Stein each finishing with three, and  Porziņģis adding two. For a head coach that has salivated for these types of defensive performances, seeing the team come together while led by a 21-year-old offensive beacon who is now becoming a full-court threat, the vision of the offseason overhaul is becoming a reality.

Cauley-Stein has been starting in place of Dwight Powell, and that trend will likely continue even when Powell returns from the health and safety protocols. The man known as Trill played 30 minutes and finished with 14 rebounds and 3 blocks.

“He’s [Cauley-Stein] earned the minutes and the opportunity to start,” added Carlisle. “He’s proven that when he’s on the floor we are a better team defensively. These things are instinctive to him, and he realizes these plays give his team energy. He’s added a lot in the last few games as a starter.”

“It’s pretty obvious that after last year we had the ability to score but defensively we needed to get better, and we are making strides, but we have a lot of big tests ahead of us. Every game is going to be a war.”

Are you impressed with the way the Mavericks have been playing in the new year? Share your thoughts with Irvin on Twitter @Twittirv.