The Mavs are now the second NBA team to accept Bitcoin as a form of payment. 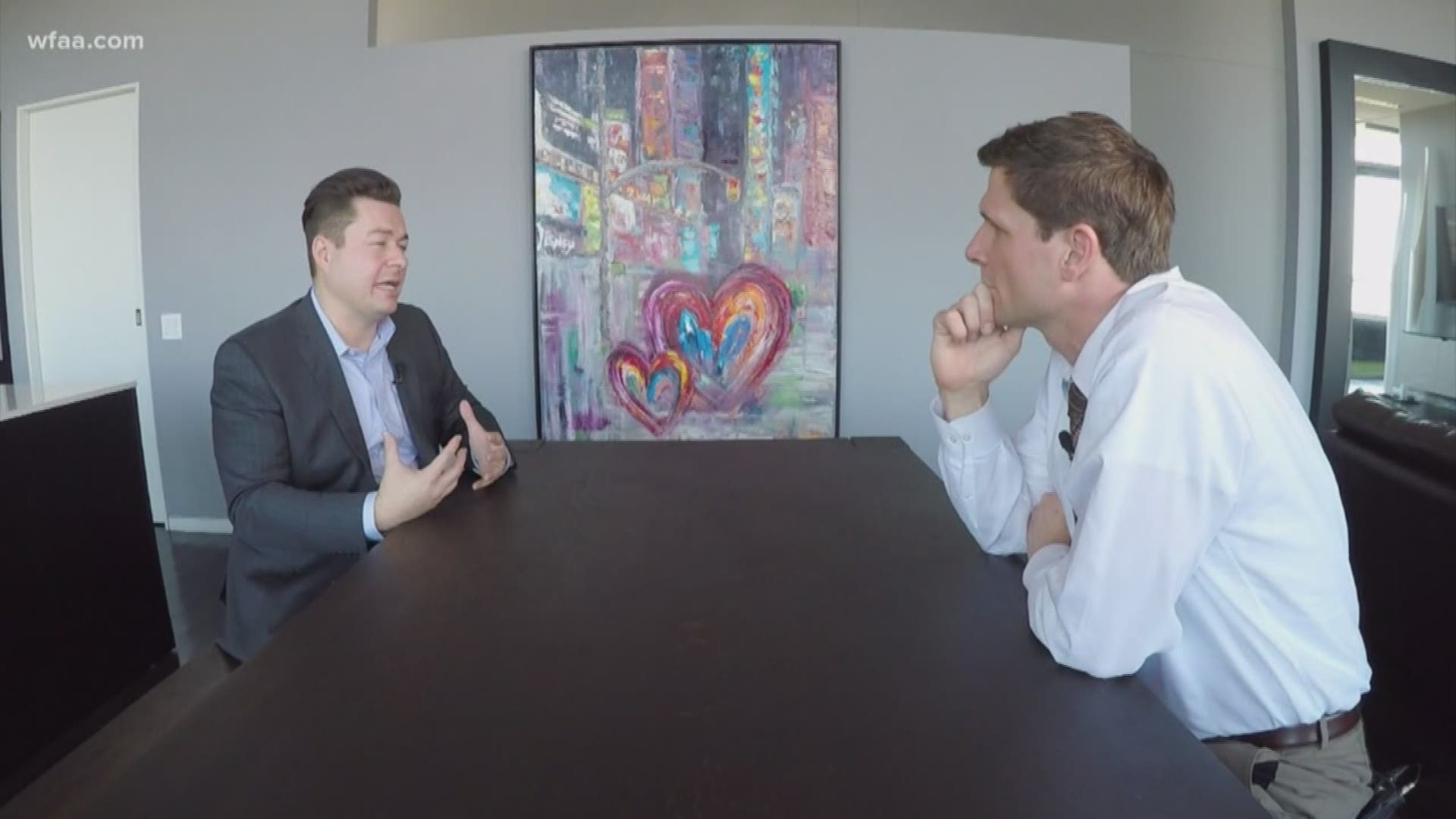 As of Tuesday, Dallas Mavericks fans will be able to use Bitcoin to pay for game tickets and merchandise.

Bitcoin is a decentralized cryptocurrency that can be sent from one person to another without intermediation from a bank and isn't controlled or owned by any government. It's volatile, and isn't backed by things like gold reserves or a government's reputation.

The Mavs are just the second NBA team to accept Bitcoin as a form of payment. The Sacramento Kings did it first on March 1, 2014.

“We want our fans who would like to pay with Bitcoin the opportunity to do so," Mavs owner Mark Cuban said in a Tuesday news release.

In order to pay for Mavs merch or tickets with Bitcoin, the organization is using BitPay, the worlds largest Bitcoin and blockchain payment processor.

To buy tickets using Bitcoin, you can call 214-658-6287. So far, there is no way to pay for tickets with Bitcoin online at the official Mavs site, since that its done through Ticketmaster.

Here's what the payment step on the Mav's online merchandise store looks like if you try to pay with Bitcoin:

The regular season home opener for the Mavs is Wednesday, Oct. 23 against the Washington Wizards. Tipoff is at 7:30 p.m.