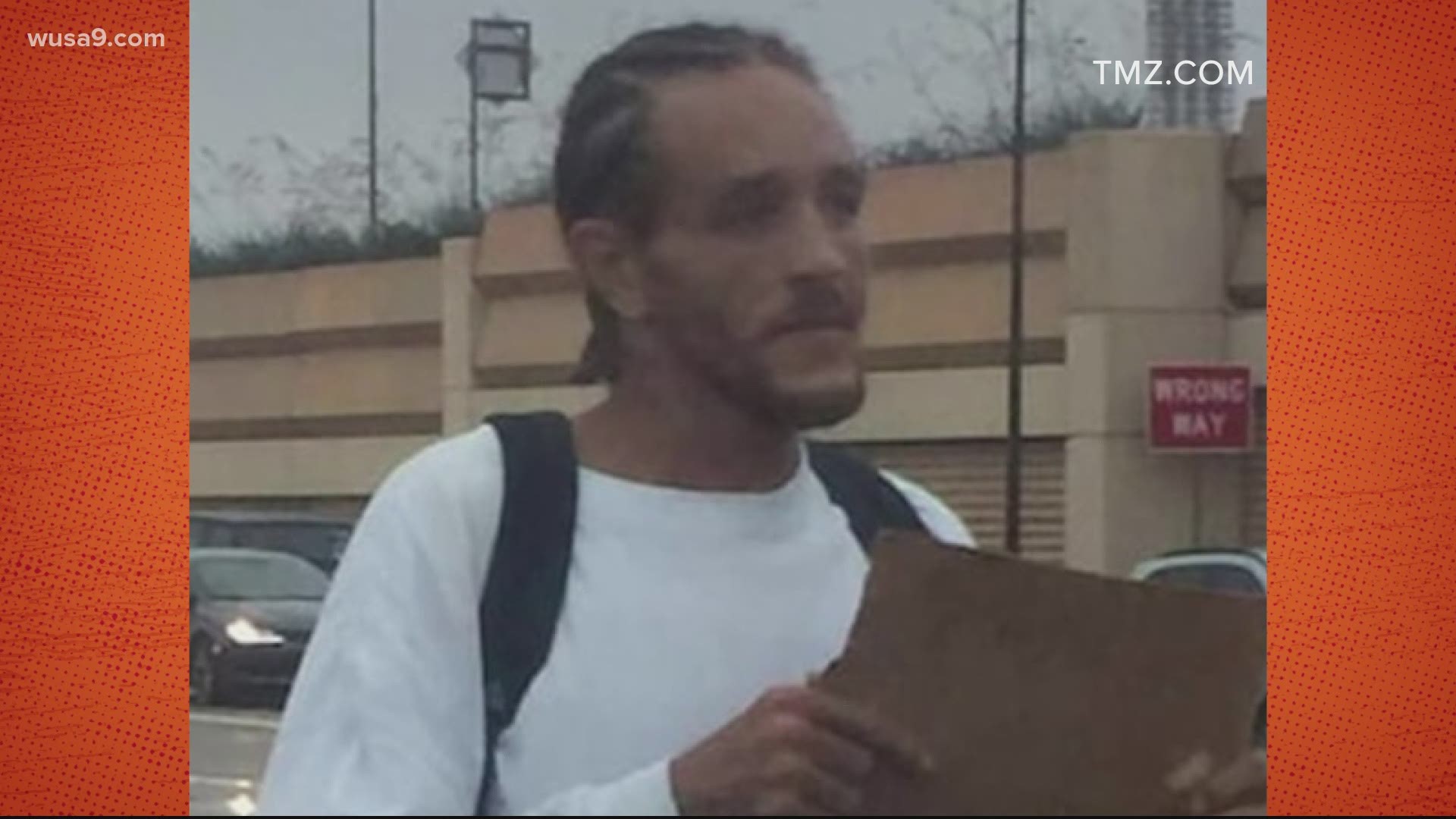 Last month, Dallas Mavericks owner and Shark Tank star Mark Cuban made headlines when he picked up former NBA guard Delonte West at a Dallas gas station and helped check him into a rehab treatment facility.

On Friday, Cuban took to Twitter to share an update on the former Cleveland Cavaliers guard, sharing a picture of a happy-looking West riding a horse at the facility.

"Ladies & Gentlemen, I present to you, Delonte West," Cuban wrote. "A long, long, long way to go, but he has taken the first steps and shared these with all of us as a thank you for the love and support."

Ladies & Gentlemen, I present to you, Delonte West . A long, long , long way to go, but he has taken the first steps and shared these with all of us as a thank you for the love and support. pic.twitter.com/555twAEVDP

The picture of the smiling West stands in stark contrast to images of the 37-year-old that have made the rounds over the course of the past year.

In January, a disturbing viral video showed West being kicked and punched while laying in the middle of traffic in his hometown of Washington D.C. In a second video, an incoherent and shirtless West can be seen rambling about the attack and claiming that a man approached him with a gun while he was walking down the road, before launching into an expletive-filled rant.

Last month, public concern for West -- who has a history of mental health issues -- was reignited after a picture showed him appearing to be homeless in Dallas. Among those who attempted to reach him was current Philadelphia 76ers head coach Doc Rivers, who coached West during his time with the Boston Celtics, as well as Cuban, who seems to have given the eight-year NBA guard the assist he needed.