Verstappen, the 24-year-old Dutchman chasing his first championship, now has some breathing room heading into Mexico City, a high-altitude stronghold for Red Bull. 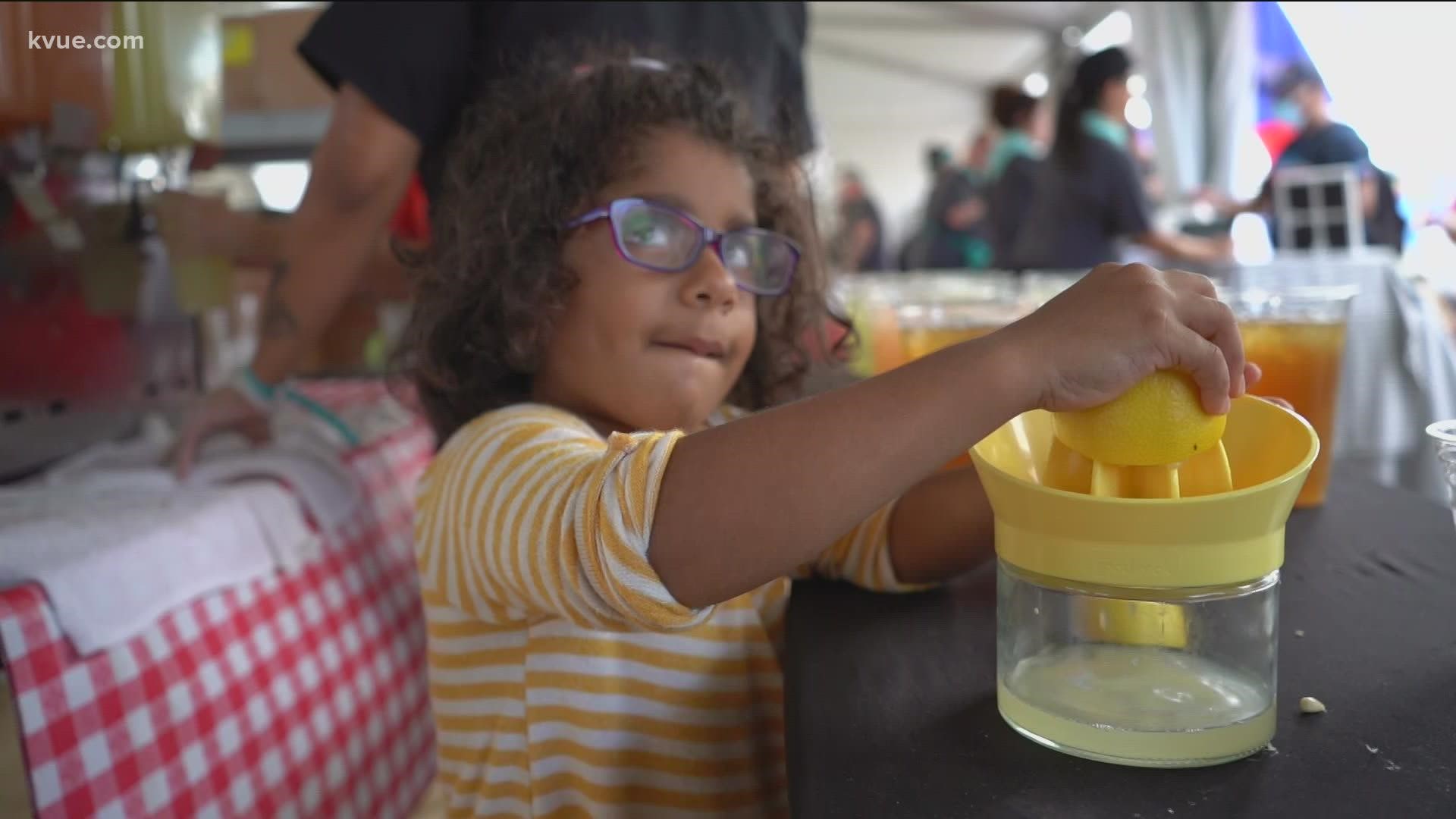 AUSTIN, Texas — (AP) — Max Verstappen held off Formula One title rival Lewis Hamilton over the final thrilling laps of the U.S. Grand Prix on Sunday to win his eighth race of the season and double his lead in the championship standings.

Verstappen, who entered the Circuit of the Americas with a six-point lead over Hamilton in the standings, now leads the seven-time champion by 12 points with five races remaining.

Hamilton in his Mercedes was bearing down on Verstappen over the final 18 laps and had cut the Red Bull driver’s lead to less than 1 second by the final lap. But he couldn’t make the pass at the end and settled for second.

Verstappen, the 24-year-old Dutchman chasing his first championship, now has some breathing room heading into Mexico City, a high-altitude stronghold for Red Bull.

Max Verstappen takes the top spot at COTA for the first time at the 2021 #USGP pic.twitter.com/5uobDI2yet

Hamilton, a five-time winner at COTA who couldn’t catch Verstappen in the end, is seeking a record eighth F1 title.

As the popularity of Formula One explodes in the U.S., the championship rivals delivered a dramatic finish under a blazing Texas sun in front of an estimated crowd of 140,000. It was one of the largest sporting events since the start of the pandemic and drew the rich and famous to the Austin circuit.

Among the celebrities in attendance were actor Ben Stiller, rapper Meghan Thee Stallion, golfer Rory McIlroy and tennis champion Serena Williams, who all participated in the pre-race grid walk. Shaquille O’Neal hosted a post-race DJ dance party and delivered the winner’s trophy to the podium, where the 7-footer loomed large over Verstappen and Hamilton.

Verstappen and Hamilton were locked in a tense fight all weekend, first when Verstappen called Hamilton a “stupid idiot” and flipped him the middle finger during Friday practice. Then Verstappen edged Hamilton for pole position on the final lap of qualifying Sunday.

It set up a fierce fight for the lead headed into the first turn because the winner at COTA has always come from the front row. Hamilton quickly jumped past Verstappen and the two traded the lead four times over 56 laps.

But Hamilton just couldn’t make one more pass in the end. It’s a missed victory at a circuit where Mercedes have been dominant and Sunday’s result could prove pivotal if Verstappen hangs on to dethrone Hamilton.

Verstappen has had high expectations since he first joined the F1 grid as a 17-year-old in 2015. Hamilton, at 36 a series veteran, has been the dominant figure in F1 for a decade and has won four consecutive championships.

One more Hamilton title will break his tie with Michael Schumacher for most in F1. But he hasn’t been in a fight like this in a long time.

The U.S. Grand Prix was canceled in the 2020 because of the coronavirus pandemic and returned with a flourish as fans poured in to watch the F1′s best championship duel in years.

'Bama jumps ahead to No. 3 while Penn State falls to 20th

No. 24 UTSA soars past LA Tech for eighth straight win 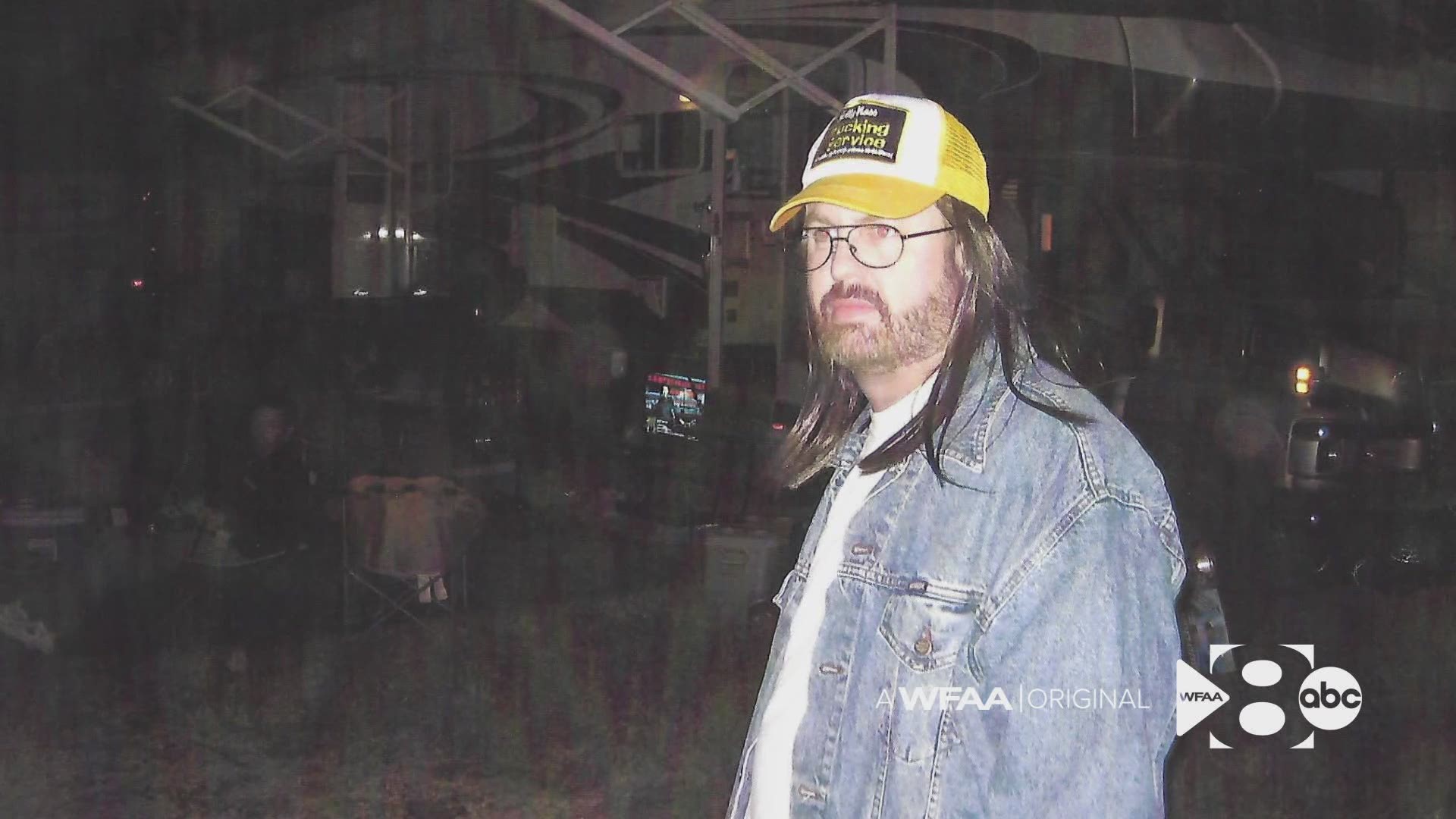 25 years of Eddie Gossage, and the legacy he leaves behind