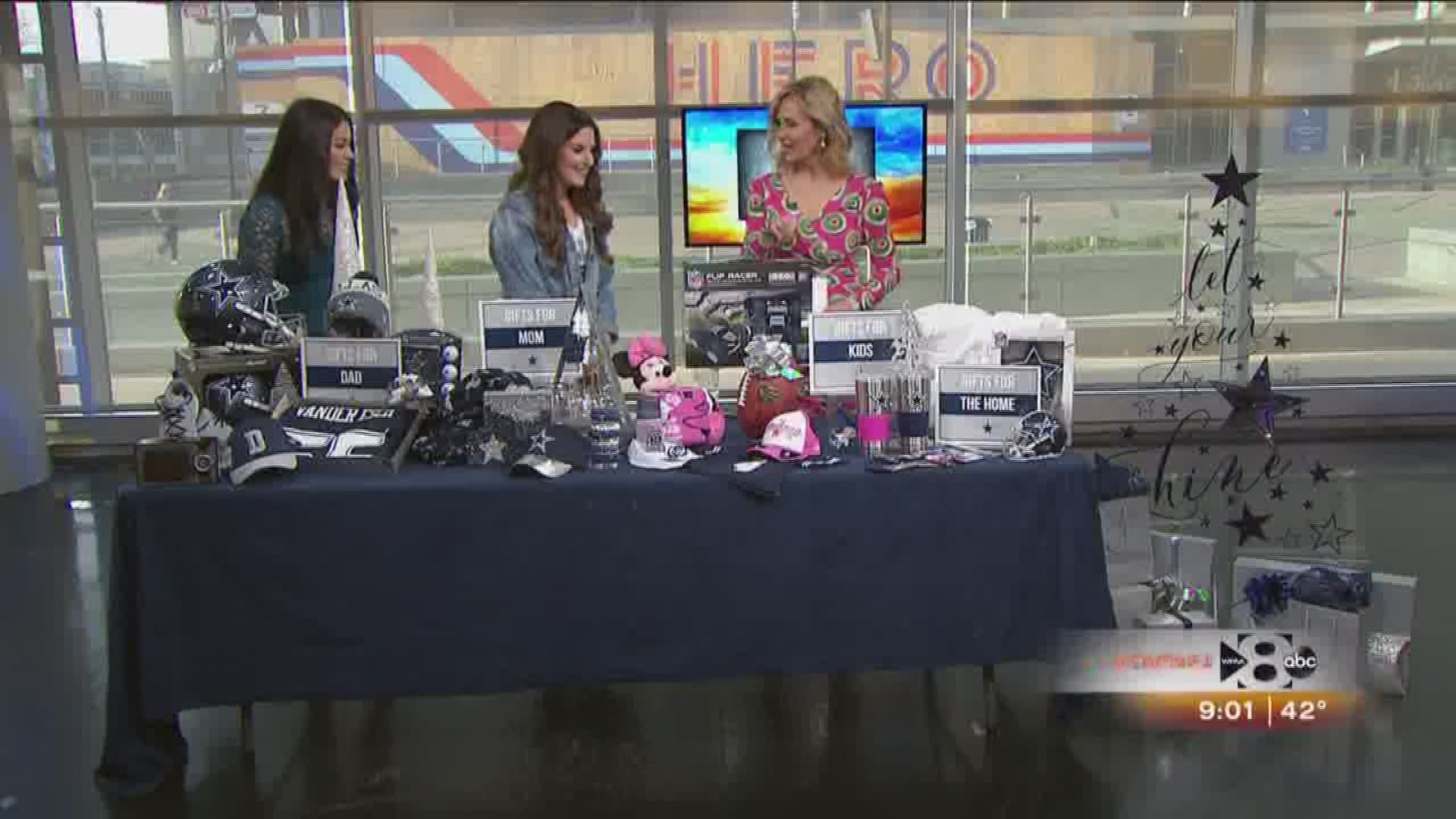 DALLAS — With two games left in the regular season, defensive end DeMarcus Lawrence is unlikely to eclipse his sack total from last year, when he led the league for much of the 2017 season and ended up tied for second on the sack leaderboards.

Despite this, I would argue that Lawrence in 2018 is having his most disruptive season ever.

This isn’t based on my (admittedly) homerish tendencies or the eye test. It’s not based on tape study—an area in which I have no expertise—or even raw stat totals.

All season, I’ve been tracking a better way to measure each NFL defender’s impact as a playmaker. It’s based on Brian Burke’s +EPA stat from a few years back, but tailored for use with Ron Yurko’s incredible NFL play-by-play package. The goal is to measure both the number of plays that a defender is involved in that resulted in a failed play for the opposing offense, and—importantly—the total effect of those plays on the final scoreline.

Playmaking EPA doesn’t care as much if you make a large number of routine tackles for four or five yards allowed. Instead, it rewards you for making game-changing plays that substantially reduce your opponent’s odds of scoring next—such as a tackle that stops the opponent on third-and-short, for instance.

By this measure, DeMarcus Lawrence is not only having his best season as a pro, but the most disruptive season so far of any edge defender in the NFL.

Lawrence is fourth among all NFL defenders in playmaking EPA. The three defensive players that rank higher than him are All Pro linebacker Bobby Wagner, rookie sensation Darius Leonard (another linebacker) and arguably the best player in football, defensive tackle Aaron Donald.

So if Lawrence isn’t in the top 15 in sacks, and we know that sacks factor heavily into playmaking EPA, how did he manage to become the top-rated edge rusher in football?

The answer, primarily, is that no pass rusher of Lawrence’s quality is anywhere near as good at making opponents pay for running the ball on high-leverage downs.

DeMarcus Lawrence has been elite against the run

I’ve broken the chart above into tiers separated by dashed lines, where upper-right tiers are better. To keep it simple, I’ve only included edge rushers who have at least as many sacks as Lawrence, and excluded defensive tackles like Donald (an impossible player who would literally be off this chart).

The most obvious takeaway here is that none of the league’s top pass rushers come close to Lawrence’s playmaking production against the run, as represented by the vertical axis above. In fact, he has roughly double the disruptive output on run plays of all but three or four of the league’s sack leaders from the edge.

Lawrence’s middling sack total this year doesn’t mean he’s a slouch against the pass, either. On the chart above, he’s further to the right than five of the league’s leading sack artists. This means he’s found other ways to cause disruption on pass plays than just sacks, like his back-breaking interception of Colt McCoy on Thanksgiving.

Here’s a quick summary of accomplishments from DeMarcus Lawrence’s season:

Lawrence’s season is unlike any other in the NFL. No player is playing such a balanced game from the edge this season, where they can both blow up running plays with regularity and get meaningful pressure on the QB.

He may not be getting home as often this year, but Lawrence deserved his Pro Bowl selection every bit as much, if not more so, than any other edge defender on the ballot.