The 21-year-old Leiter just finished his sophomore season at Vanderbilt, where he went 11-4 with a 2.13 ERA over 18 games/starts. 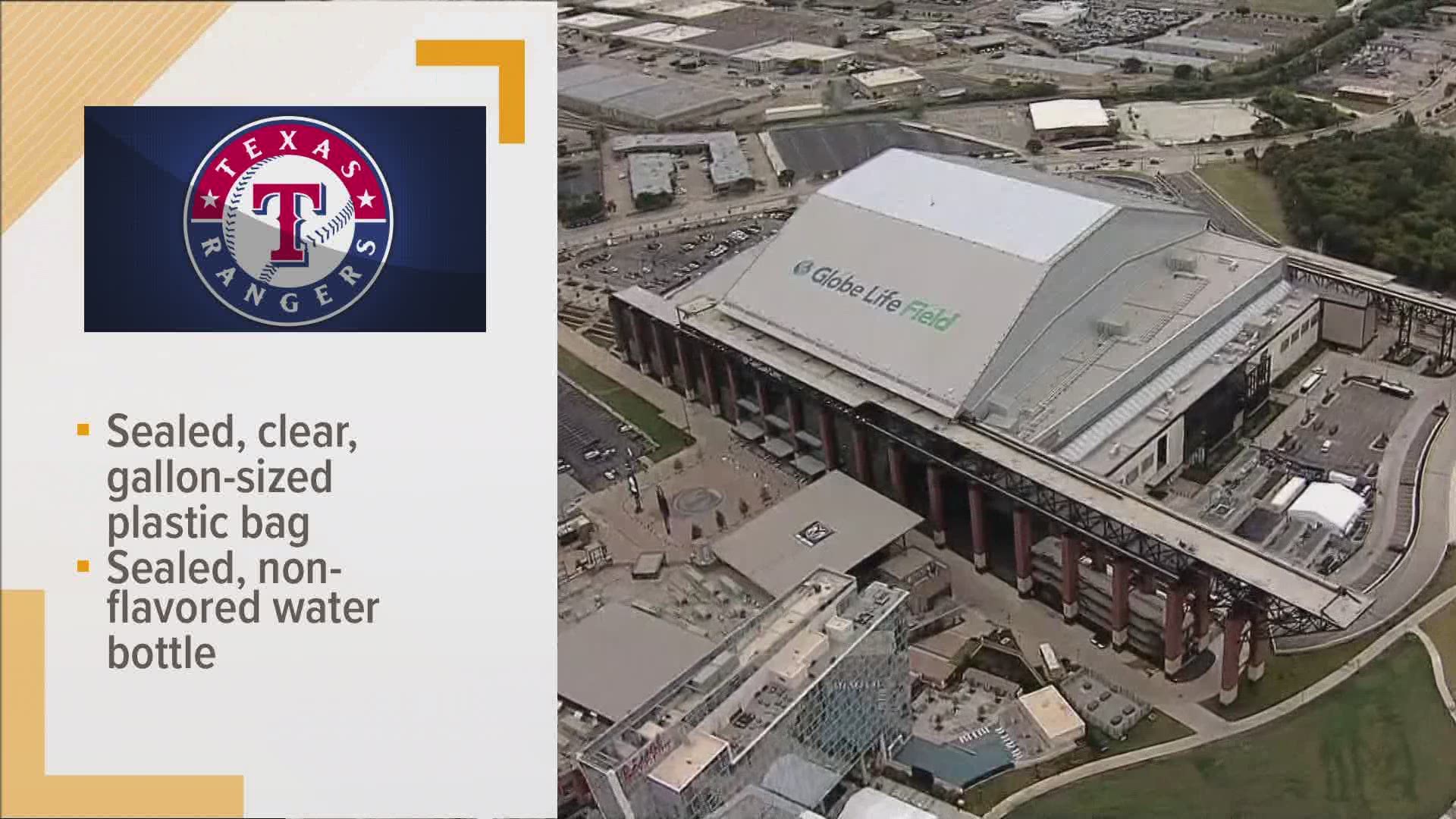 ARLINGTON, Texas — The Texas Rangers selected Vanderbilt University right-handed pitcher Jack Leiter in its first-round (second overall) draft pick in the 2021 Major League Baseball draft, marking the first time the Rangers have had such a high draft pick since 1974.

The 21-year-old Leiter just finished his sophomore season at Vanderbilt, where he went 11-4 with a 2.13 ERA over 18 games/starts. The New Jersey native's 179 strikeouts on the season tied teammate Kumar Rocker and led all of NCAA Division I in the 2021 season, according to a news release from the Rangers.

This marks the third straight year the Rangers have drafted a college player with its first overall draft pick. The previous two were third baseman Josh Jung (eighth overall in 2019 out of Texas Tech University) and second baseman Justin Foscue (14th overall in 2020 out of Mississippi State University).

Leiter led the Commodores to their only win in the 2021 College World Series in Omaha - an 8-2 Game 1 win over Mississippi State.

A good start to an enormously important month in the history of the Rangers. https://t.co/ANXvhXTJNS

Leiter, the son of former MLB All-Star Al Leiter, is also a finalist for the 2021 Golden Spikes Award that will be presented later in July and was also selected as the Southeastern Conference Newcomer of the Year and this season was chosen for the All-SEC First Team.

Leiter is the only draft selection for the Rangers Sunday. The draft continues Mon., July 12 at noon CT with rounds 2-10 and concludes on Tuesday, July 13 beginning at 11 a.m. CT with rounds 11-20. Texas will have the second pick in each of Rounds 2-20. 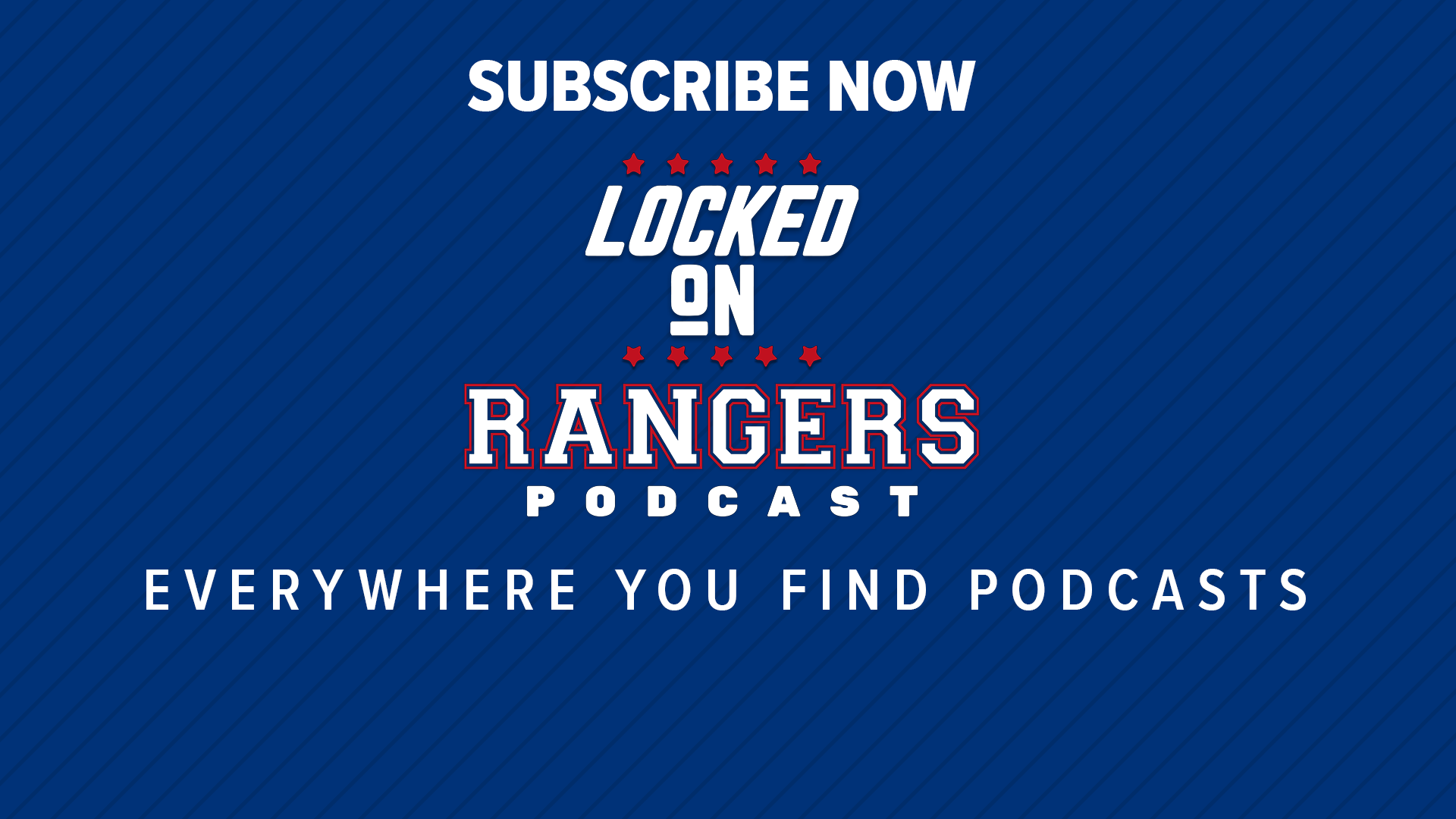