Should Texas Rangers be buyers at trade deadline?

Texas is in a place of limbo where they're on the cusp of contention but not quite considered a playoffs favorite. The trade deadline looms large in Arlington. 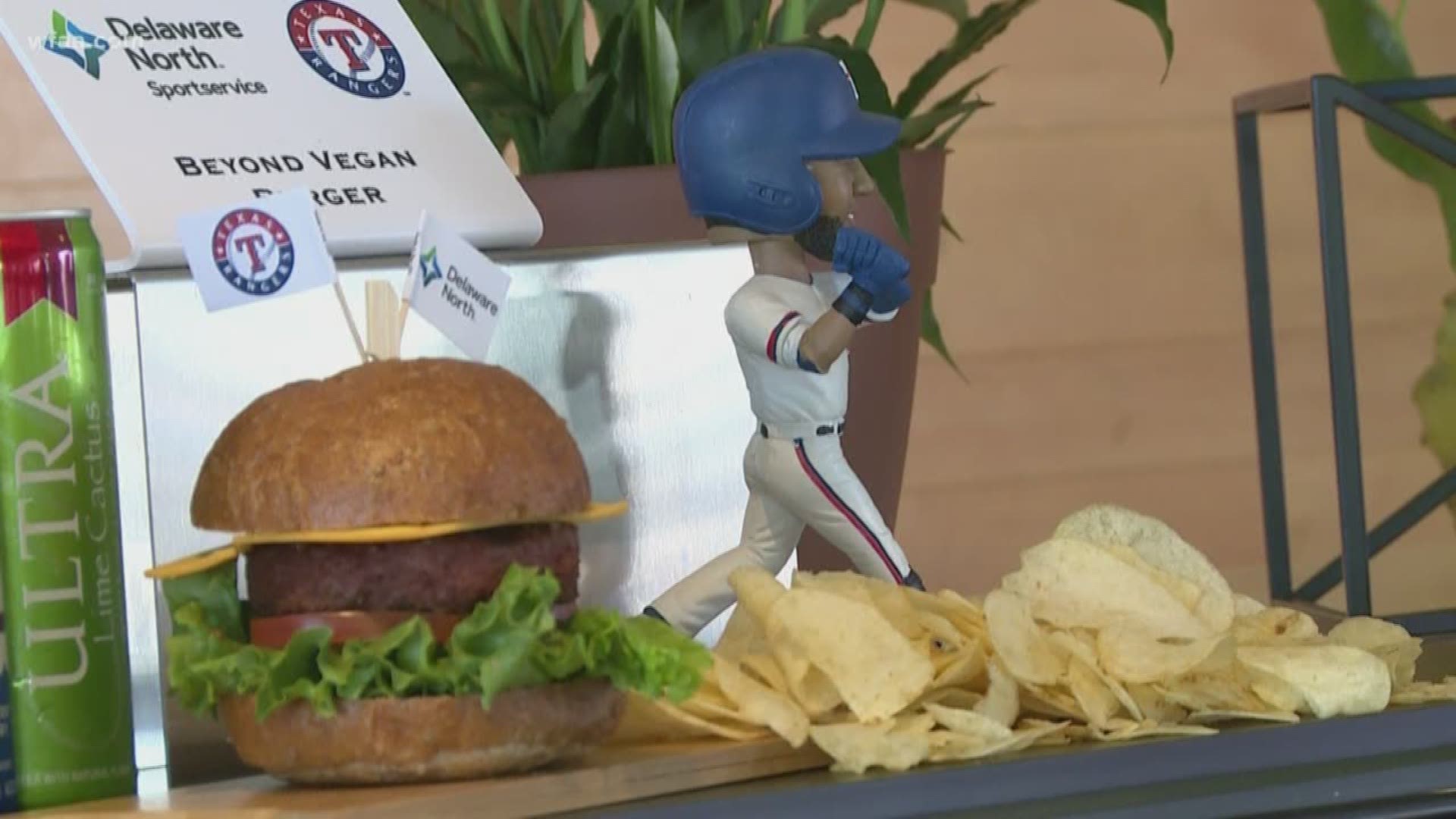 DALLAS — Halfway through the month, and a little more than halfway through the season, and how the surprising Texas Rangers performed against AL West-leading Houston coming out of the break was exactly as confounding as you might think.

RELATED: First half from Rangers offers hope for interesting baseball

The Rangers split the four-game set. The needs of the club are actually quite apparent, but the question is still whether Jon Daniels and ownership want to make a push for a potentially brief playoff run with a team that wasn’t supposed to really be doing this well at this time.

Leading up to the July 31st Trade Deadline, we’ll be playing a little game of Would You or Wouldn’t You surrounding potential moves that Texas can make. Today, we’ll start with the baseline discussion.

Would You or Wouldn’t You: Buy at the Deadline

Why You Would: Texas has two big strengths going for it during any given week – the offense and the tandem of Mike Minor/Lance Lynn. Everything else – middle and back of the rotation, middle of the bullpen, defensive/offensive shortcomings of any one particular player – they’ve been able to cobble together to the tune of a 50-44 record.

Right now, Texas is fifth in baseball in scoring runs with 509; however, as both they and the leaders, the Boston Red Sox (523) can tell you, without pitching, high run totals don’t mean as much. The Rangers are seventh worst in baseball with runs allowed at 488. The teams ahead of them? Seattle, Baltimore, Colorado, Detroit, Kansas City, Pittsburgh. That means that among potential playoff contenders, Texas has given up the most runs of any club. With a starting pitcher ERA of 4.95 and a bullpen ERA of 4.81, it would appear that the fix is easy – find a more solid middle-to-back of the rotation arm.

Arguably, you could say that that alone could help push Texas to a Wild Card berth. Since moving Jesse Chavez to the rotation (which has been, at best, an okay move), the low-to-moderate-leverage relief corps is weak. Floating Adrian Sampson in and out of the rotation and bullpen isn’t necessarily the most efficient move, and Phillips Valdez, Jesse Biddle and Kyle Bird are barely treading water.

If you can acquire someone to put behind Minor and Lynn and slot everyone else back, Chavez can move back to the bullpen. Chavez has shown this year and last that he functions best when he’s not over-exposed and works in shorter stints.

Alternately, you could push for a high-leverage reliever that can work multiple innings. You could also keep Chavez in the rotation and just acquire another Chavez-like pitcher to replace him in the bullpen. If you’re feeling really ambitious, you push for both and have two better arms in the bullpen and a solid middle of the rotation piece.

If you’re Jon Daniels, you could argue that you make the push towards buying at the deadline because the moves you have to make are minimal for this year’s club and probably wouldn't cost a whole lot to acquire. If your goal is to simply make the playoffs, where anything can happen, you go out and you find one or both of those aforementioned arms.

Why You Wouldn’t: The expectations for this club coming into 2019 were that they would attempt to be competitive but were not likely to be contenders. That was the best case scenario for a team that is looking to have a controllable future going into a new ballpark.

While the 2019 club may be over-performing in certain ways, the only way I could see this team really deciding that they’re all in would be if they were one move away from heading to the World Series.

They’re not. On top of the previously mentioned arms (and they would need more of a middle-to-top rotation arm, not a middle-to-back), the club would have to go fishing for a few more pieces. They’d need a more serviceable outfielder, someone who is a better option than Delino Deshields or Danny Santana or Nomar Mazara or Willie Calhoun.

They’d need an outfielder who is a true center fielder, meaning good reads, good paths, good speed and a decent enough arm. They need more of a true third baseman, as Asdrubal Cabrera fits the mold of someone who is filling in for a non-playoff season. They need to solve Rougned Odor – either by fixing him somewhere else or by finding a replacement.

Right now, this club doesn’t seem poised to do any of that. With that many moves, it sounds like more of an off-season project than an in-season fix. While it’s true that anything can happen in the playoffs, this team is built for a nice late-season push, not for a deep push against some heavy hitters. Their play against Tampa Bay and Minnesota before the break supported that.

Jon Daniels might be able to finagle a few moves here and there to make the last couple of months at Globe Life Park more entertaining and turn this team into the ultimate spoiler. It’s doubtful that he’d be able to convince ownership to absorb any significant payroll for a single, extra-exciting rental move that may not make a difference this season. With an eye on the future, shipping off any prospects for short-term fixes doesn’t seem to be in the cards either.

With all of that said, just because the team might not be buying doesn’t mean that they might be completely selling either. Choosing not to do one does not automatically steer you in the direction of the other. The Cole Hamels move in 2015 was not a move for the 2015 club – it just happened to benefit them that year.

If JD can work that kind of magic for a frontline pitcher for the next couple of years, that might be the move to make. The problem is, anybody that is 2015 Cole Hamels level with an equal amount of team control is on a contending team this year or is with the Mets (Noah Syndergaard, for example, and the Mets can’t seem to make up their minds as to what they want to do on any level).

Do you trust Zack Greinke, currently four years older than Hamels was when Texas acquired him, to perform at a high-level for the next two and a half years? These are the kinds of questions that the front office must answer in the next two or so weeks.

So, let’s hear from you. Should Texas look to make a push? Or should they sit tight and just be a gnat in the playoff picture and hope to use this season as a springboard heading to Globe Life Field in 2020?

Do you think the Rangers should be buyers at the deadline and try to ride a surprising season to a playoff appearance? Share your thoughts on the trade market with Matt on Twitter @FisherWritesMLB.