As Chris Woodward starts his third season as manager, many questions remain about the team he is rebuilding and what it will be able to do. 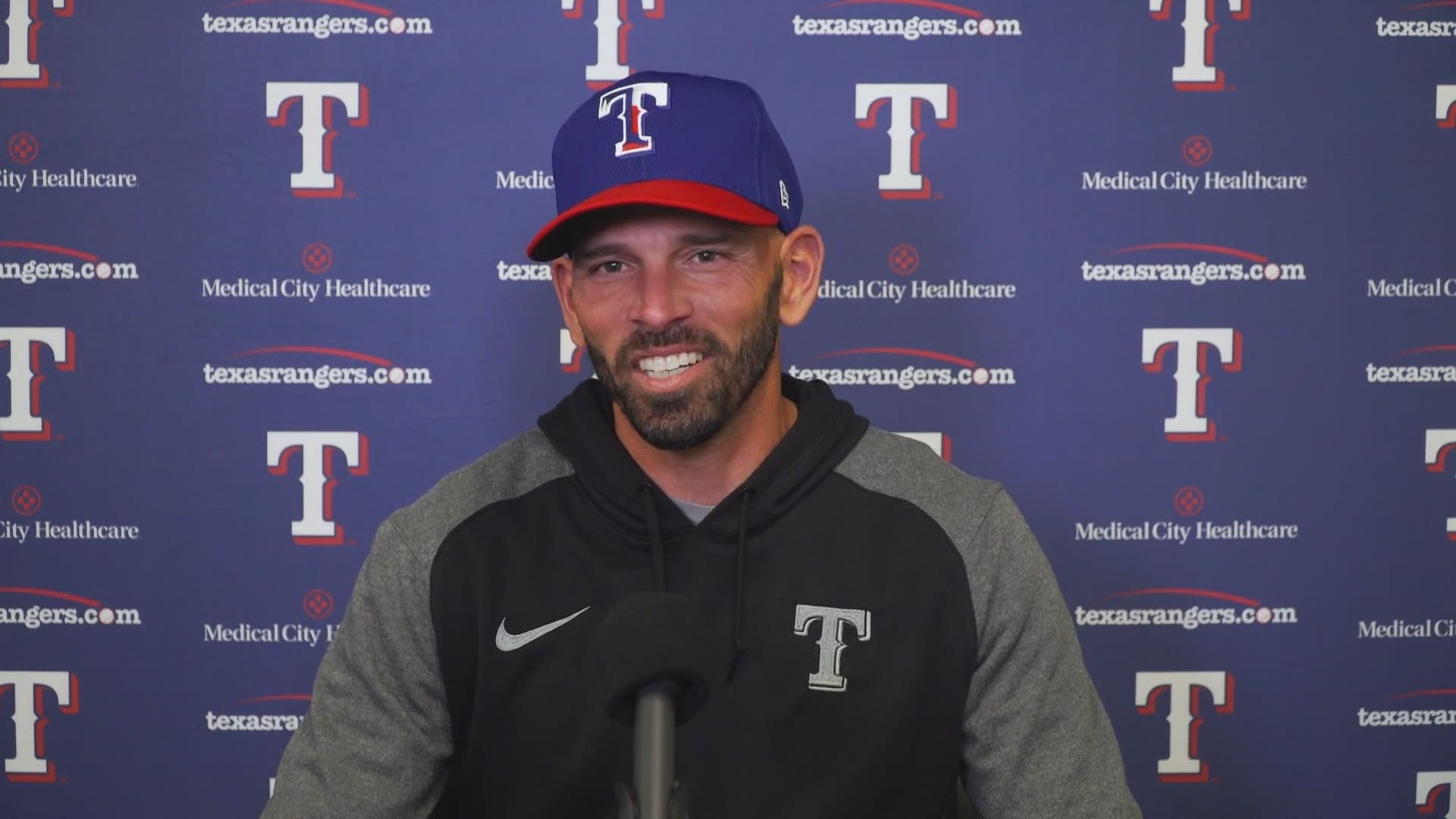 After that week of weather we just had, we all deserve to go to Arizona for Texas Rangers Spring Training.

Instead, we'll watch the full squad report and get to work this week, as Chris Woodward starts his third season as manager. And Ranger fans this season are going to be hard again. When ownership and the front office come out and admit they're rebuilding, well... winning will be tough.

But here's the thing about sports, and in particular baseball: Woodward and his team can't think like that. They can't say, "Hey, this is a rebuilding year and we just need to get through it."

There's too much valuable time that needs to be spent building the proper foundation for the future. A foundation that helps create the sort of player Woodward considers ideal, "a very prepared player, a smart player, and a very gritty player, resilient, one that can bounce back in game or after game [and] move forward, and a very very competitive player," Woodward said.

Resilient and competitive! The Rangers will have to be both to make this season bearable.

The great thing about baseball though, day to day, you never know. And with the way this team looks on paper, that's a good thing.