Max Scherzer to start Game 1 of World Series for Nationals

Washington Nationals manager Dave Martinez revealed on Monday that ace Max Scherzer will start Game 1 of the 2019 World Series vs. the Houston Astros. 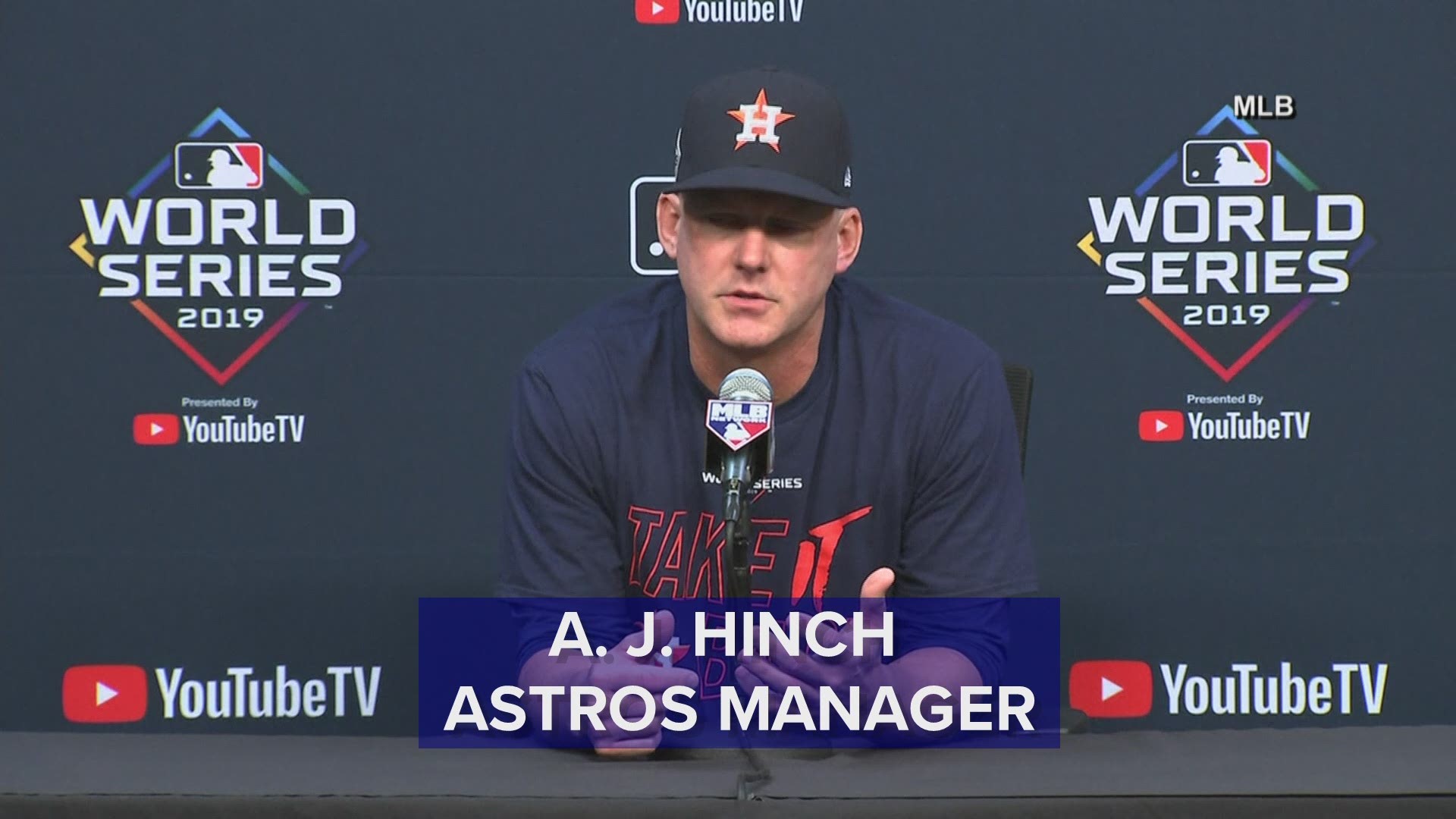 HOUSTON — While it may have been a mere formality, Dave Martinez confirmed on Monday that Game 1 of the 2019 World Series will feature two of the best starting pitchers in all of baseball.

Taking the podium for his press conference at Minute Maid Park, the Washington Nationals manager said that he will start 3-time Cy Young Award winner Max Scherzer in the first game of the best-of-seven championship series on Tuesday night. Meanwhile, the Houston Astros will rely on right-hander Gerrit Cole, making Tuesday's Game 1 a must-see for any pitching enthusiast.

"If you look at this whole series, both sides got unbelievable starting pitching," Martinez said.

Now in his fifth season with Washington, Scherzer amassed an 11-7 regular-season record in 27 starts to go along with a 2.92 ERA and 243 strikeouts. In four appearances (three starts) during the Nationals' run to the World Series, the 35-year-old right-hander has totaled a 2-0 record, allowing 4 runs and 9 hits over the course of 20 total innings.

Cole, meanwhile, finds himself riding a similar hot streak after posting a 20-5 record and American League-best 2.50 ERA in 2019. Thus far this postseason, the 29-year-old has tallied a 3-0 record in three appearances, allowing just one run in 22.2 innings.

Just as he's doing in Game 1, Martinez is going with the obvious choice in Game 2, starting Stephen Strasburg against Justin Verlander in what will be another premier pitching matchup. The second-year Nationals manager, however, remains undecided who he will start in Game 3, but hinted that his decision could depend on whether or not he's forced to use Patrick Corbin in either Game 1 or 2.

"We shall see," Martinez said.

As for his lineup, Martinez said that Howie Kendrick will likely serve as Washington's designated hitter in World Series games played under American League rules in Houston. 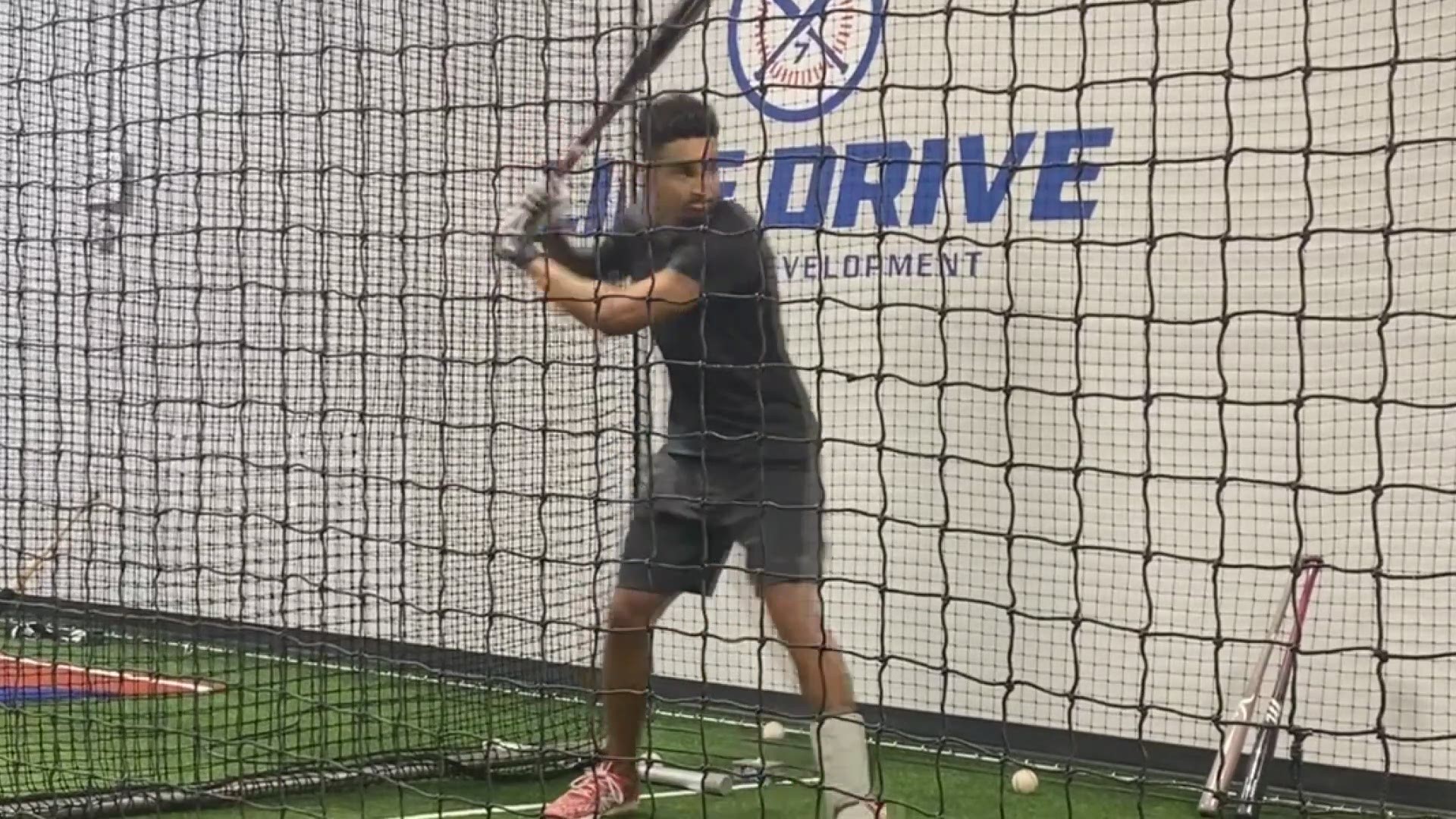