Vegas odds-makers favor the Astros to win the World Series

Vegas says the Astros have an 86-percent chance of winning the World Series. We like those odds! 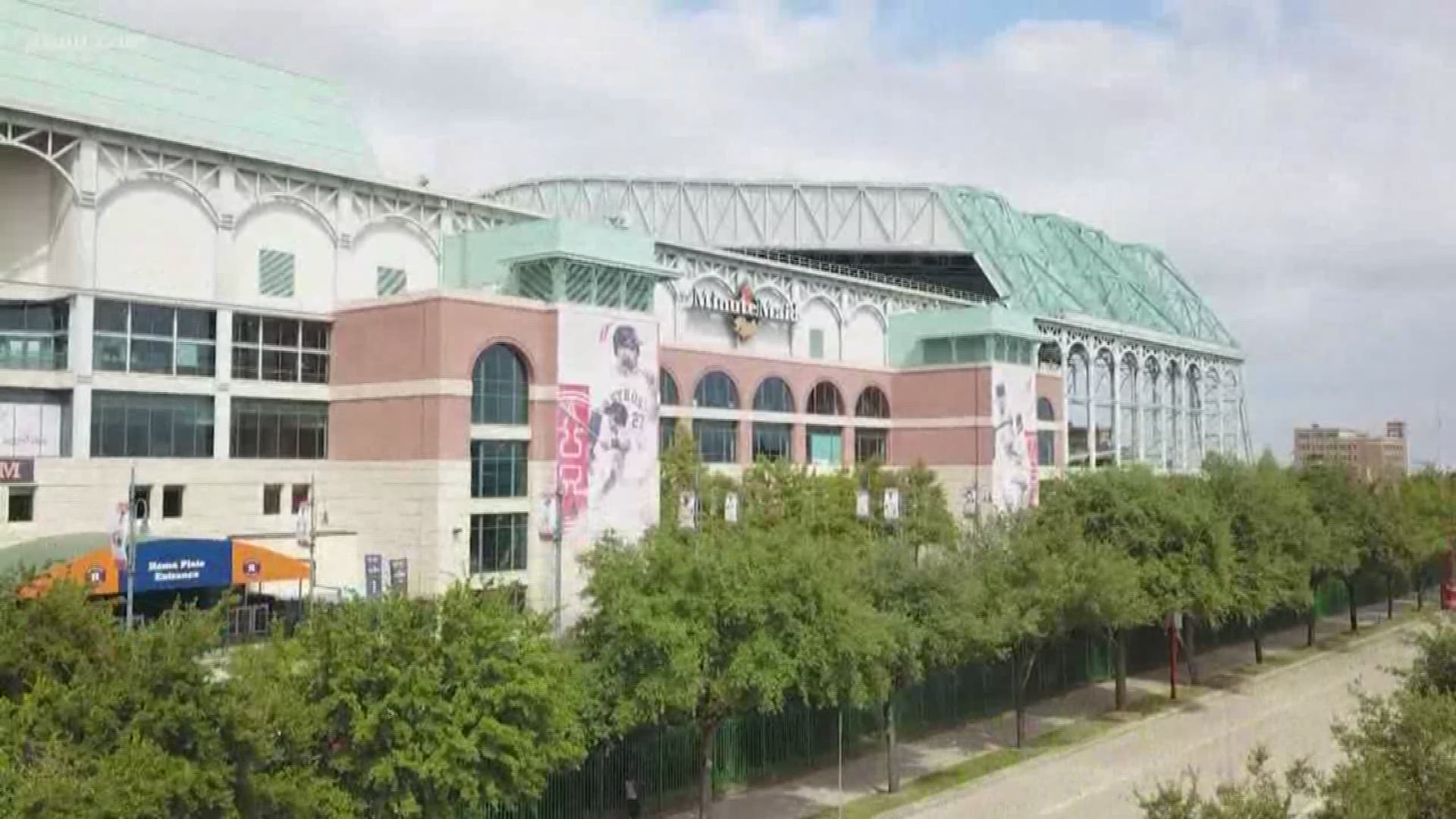 The Astros are up 3-2 against the Nationals, with Game Six at Minute Maid Park Tuesday.

World Series tickets are still available, but the prices are painful.

According to StubHub, standing room only tickets for Game Six are $725.

Game Six ticket sales on StubHub have reportedly increased by 178% since Saturday.

The odds of the Astros winning has gone up as well.

Before the series even started, odds-makers gave Houston a 70% chance of winning.

Philip Ernst, a statistics professor at Rice University, says the Astros’ odds dropped down to 27% after losing the first two games at home.

After sweeping the Nationals in Washington D.C., Vegas is betting on the Astros again.

Ernst says odds-makers have determined the Astros have a 63% chance of winning either Game Six or Game Seven.

According to the MLB, only three teams in history have ever overcome 0-2 starts at home to win the World Series.

RELATED: Astros fans to Justin Verlander: You can do it! #TakeItBack