The lucky 2-year-old has tickets to all seven games of this World Series too. 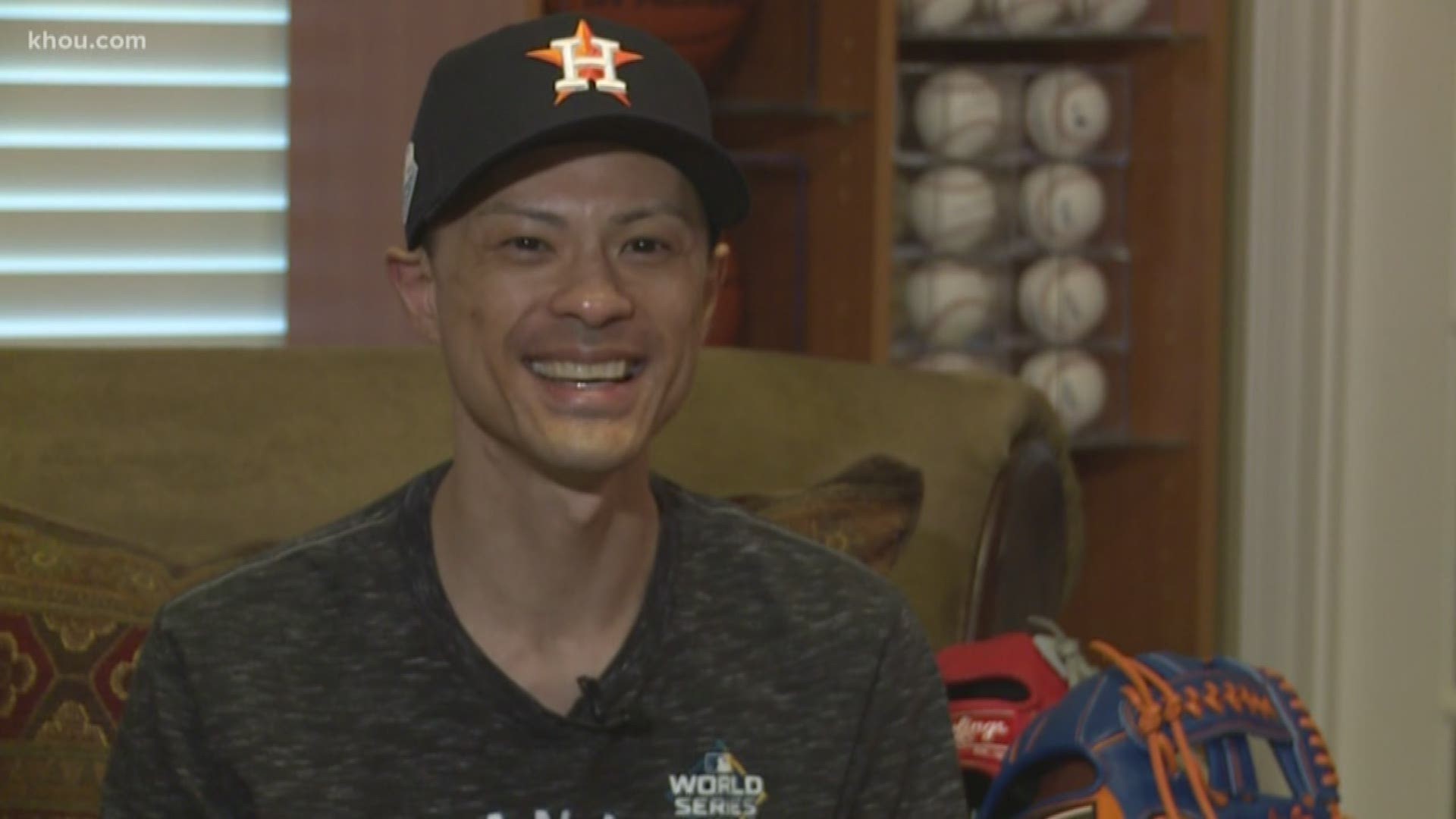 A man in Missouri City has been an Astros fan for life.

Through thick and thin, Kevin Gee’s love has only grown.

“I don’t know if there’s a real good description of my fandom. It’s Astros all the time, especially six months of the year,” he said.

The fandom is a family affair.

His father is responsible for hundreds of signed balls on display at his house.

Now, Gee is sharing the love of the game with his son, Isaac, too.

“He attended all seven of the games both here and in Los Angeles,” said Gee.

In fact, the whole family made the trips to LA, Houston, then back to LA in 2017.

Gee says its a memory he'll cherish for the rest of his life.

Three generations of Astros fans were there as the team won the first World Series Championship for the City of Houston.

Now, the couple has a newborn again! Their daughter, Audrey, is less than a month old.

The family decided she’s too young for the World Series, so she’ll be at home with mom this week.

“No more newborns at World Series,” laughed her mom.

RELATED: Hey Astros fans, these freebies and savings are for you!

The boys, on the other hand, already have their trip to Washington, D.C. booked.

They’ll be cheering on the Astros in person until the final out.

“Very few things in life can you really purchase memory-wise. When you have the opportunity to do it, and you have the means to do it, you do it. You find a way to make it happen,” said Gee.. 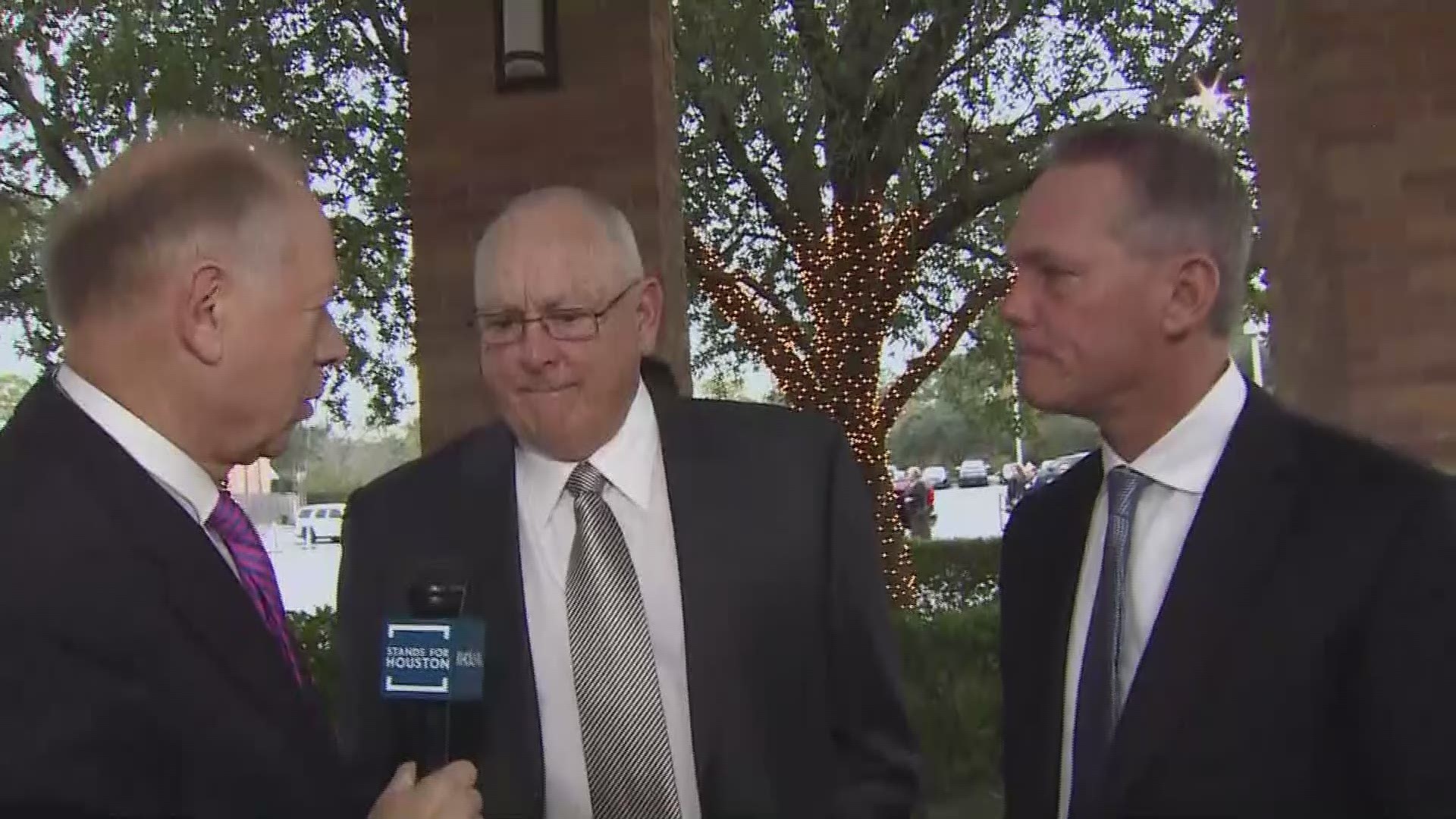