The blast sent the Houston Astros to the World Series for the second time in three years. 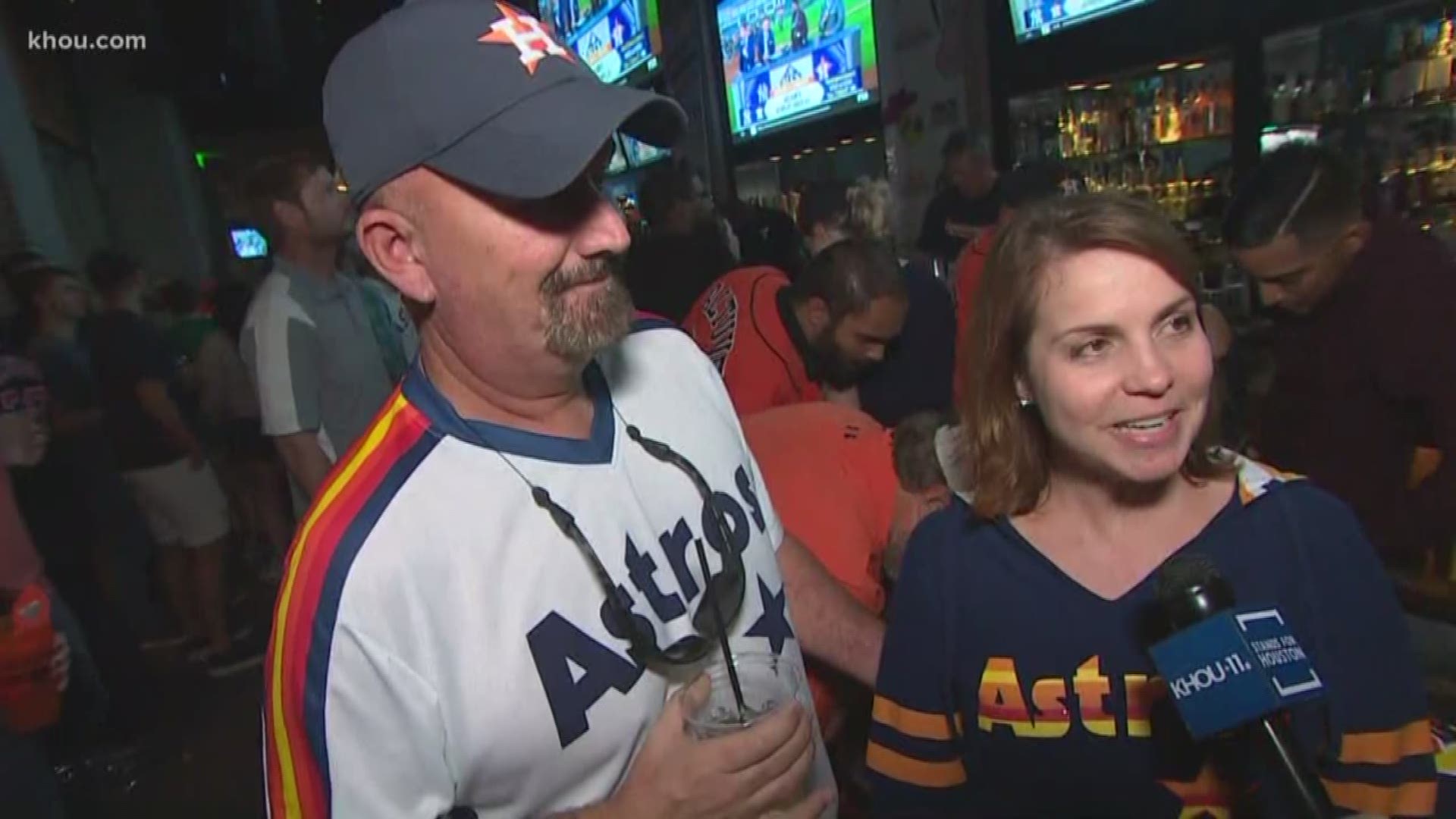 HOUSTON — Jose Altuve is your American League Championship Series MVP, after the Astros second baseman sent the home town crowd home happy with a win over New York that sent Houston to their second World Series in three years.

Altuve took an Aroldis Chapman pitch and put it into the stands to give Houston a 6-4 win over the Yankees in Game 6 of the championship series.

Altuve homered twice in the ALCS.  The one against Chapman may have been the biggest one of his career.

For the series, Altuve was 8 for 23 with three runs scored and 3 RBIs.

Houston now goes on to face the Washington Nationals in the World Series.  Game 1 is Tuesday at Minute Maid Park.

RELATED: Academy, Dick's Sporting Goods stores are open so you can get your American League Championship gear!

RELATED: The Astros just clinched the pennant! So what do you do with those extra game tickets?