Astros, Nationals’ World Series rosters among most diverse in baseball

From Jose Altuve to Juan Soto, each team features players who come from around the world. 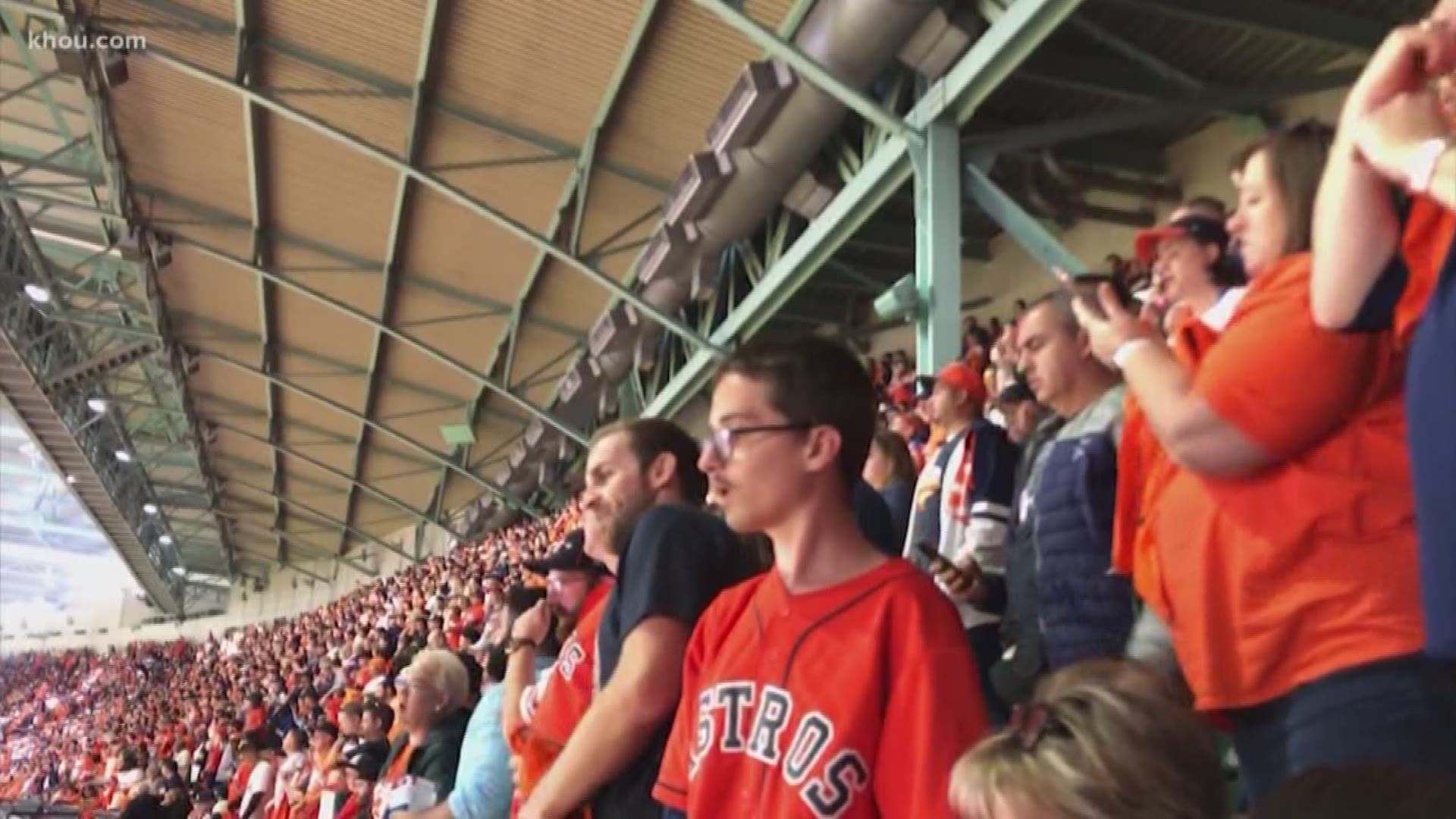 The Houston Astros and Washington Nationals share more than just dominant starting rotations in the postseason.

The two teams left vying for the World Series each feature a pair of rosters filled with international players that make them among the most diverse in Major League baseball.

From Astros’ Jose Altuve, Yuli Gurriel and Jose Urquidy to the Nationals’ Juan Soto, Yan Gomes and Anibal Sanchez, each team has filled its roster with players throughout the U.S., Central and Latin America, and the Dominican Republic.

The Astros have 10 players—or 40 percent of their roster—coming from four Latin American countries: Mexico, Puerto Rico, Cuba and Venezuela.

The Nationals have eight players—or 32 percent of players—from three countries: Brazil, Venezuela and the Dominican Republic.

Both teams carry more international players than the MLB average of 28.5 percent.

Scroll through the interactive chart below to see where every player is from.