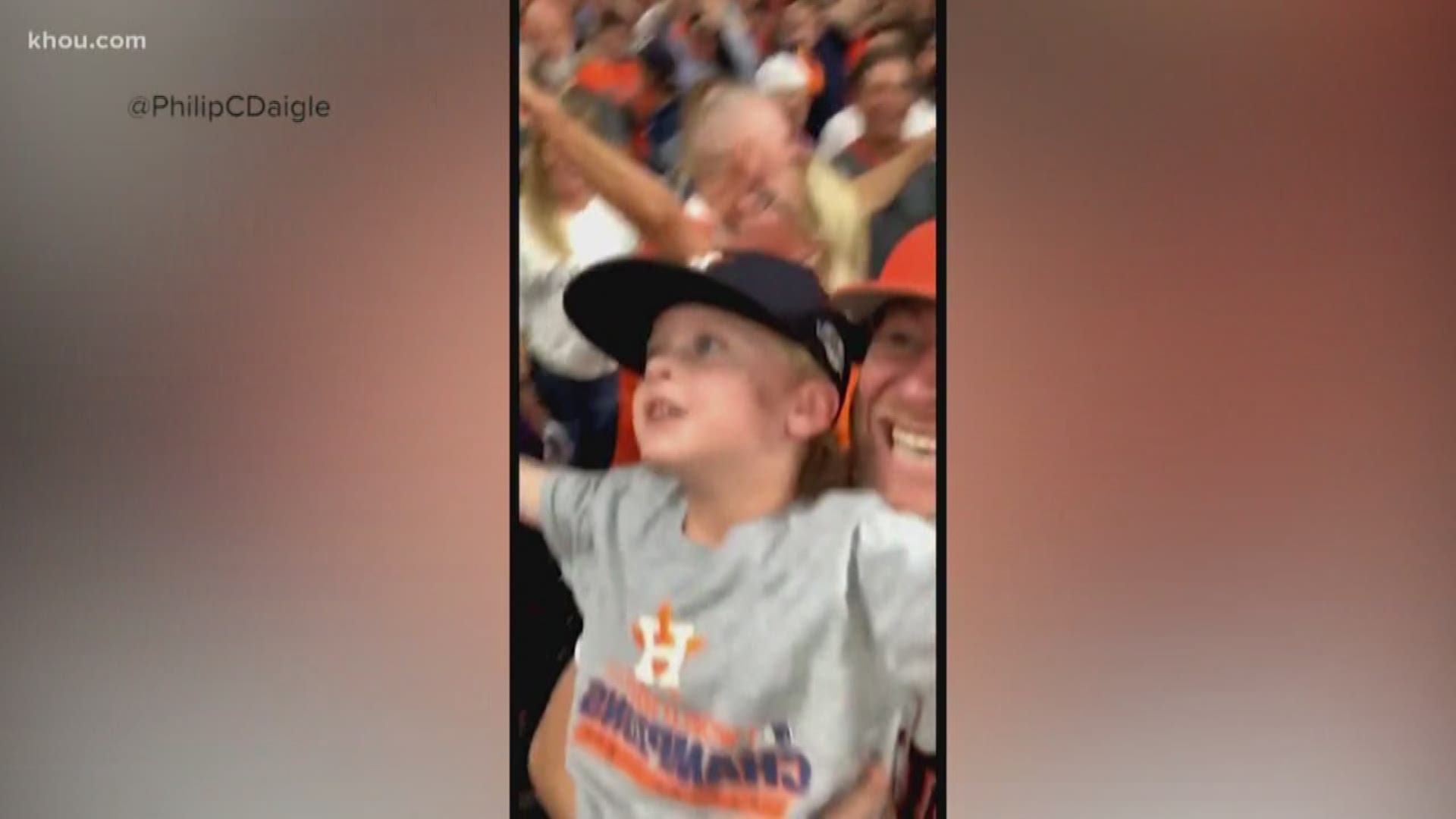 Springer became the first player in MLB history to hit a home run in 5 consecutive World Series games.  He had been tied at 4 straight with Hall of Famers Reggie Jackson and Lou Gherig.  Pretty good company, right?

Springer's dinger in Game 1 of the World Series was his 14th career postseason home run.

Unfortunately, it wasn't enough as the Astros fell to Washington, 5-4.  The Nats lead the World Series, 1-0.