Bregman breaks out of slump with record-setting night

His 5 RBIs are the most by a third baseman in World Series history. 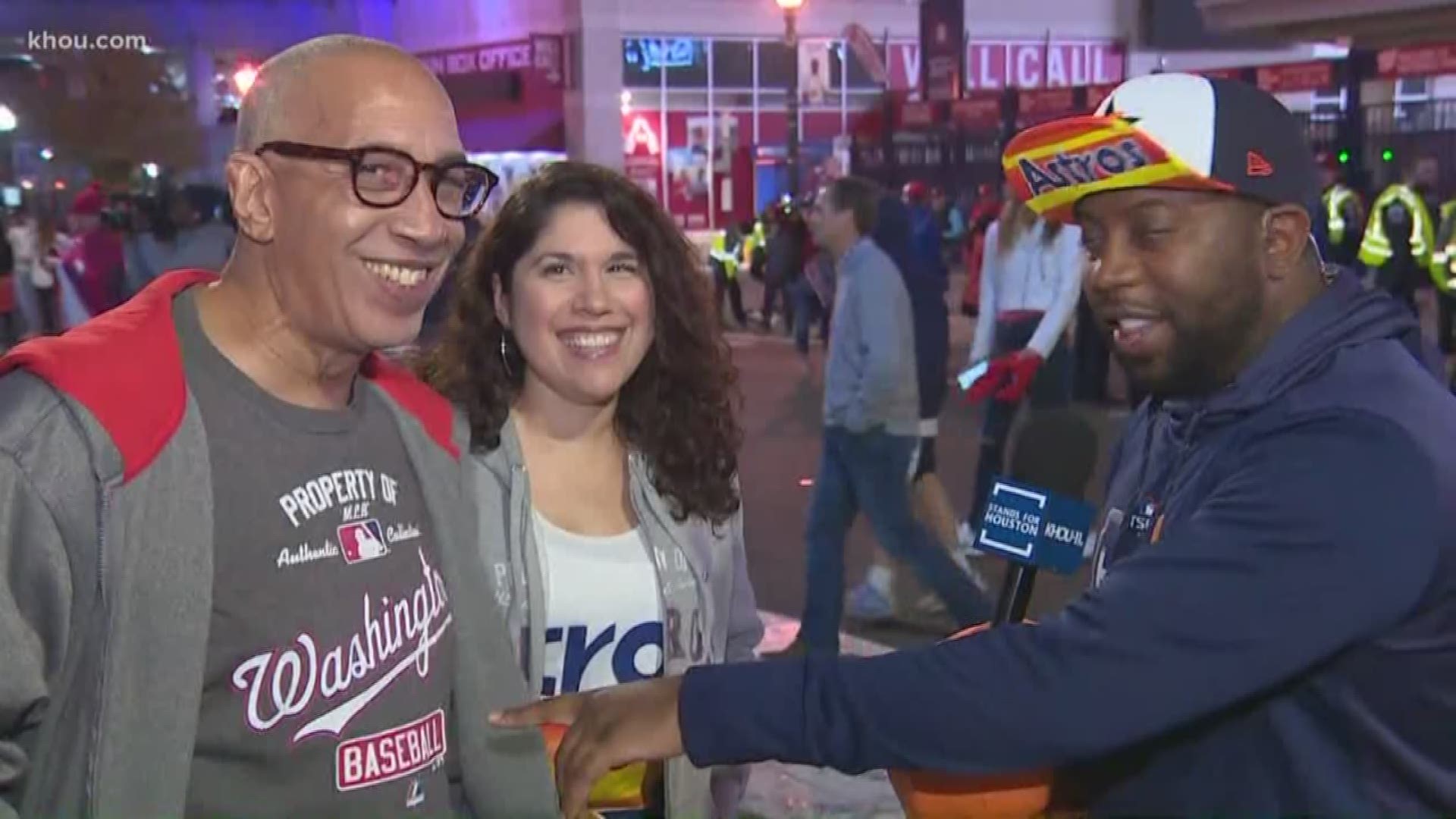 Coming into the fourth game of the World Series, Alex Bregman had been in a slump.  That slump is now over, and Bregman broke out in record fashion.

With a grand slam in the seventh inning, Bregman had five RBIs on the night, which is more RBIs in a World Series game than any other third baseman in league history.  It’s also the first five-RBI night by an American League player in the World Series since Hideki Matsui did it in 2009.

It was the first World Series grand slam since Addison Russell's in Game 6 for the Chicago Cubs in 2016, and just the third in the past two decades.

Bregman had been slumping since the start of the AL Championship Series but is 3-for-5 with five RBIs in Game 4.

The Astros evened the World Series at two games apiece.  Game 5 is Sunday in Washington D.C.

RELATED: What a moment: Fans, players at World Series stand up to cancer