Chiefs quarterback Patrick Mahomes played high school football at Whitehouse. Now the town is supporting their superstar on his path to the Super Bowl. 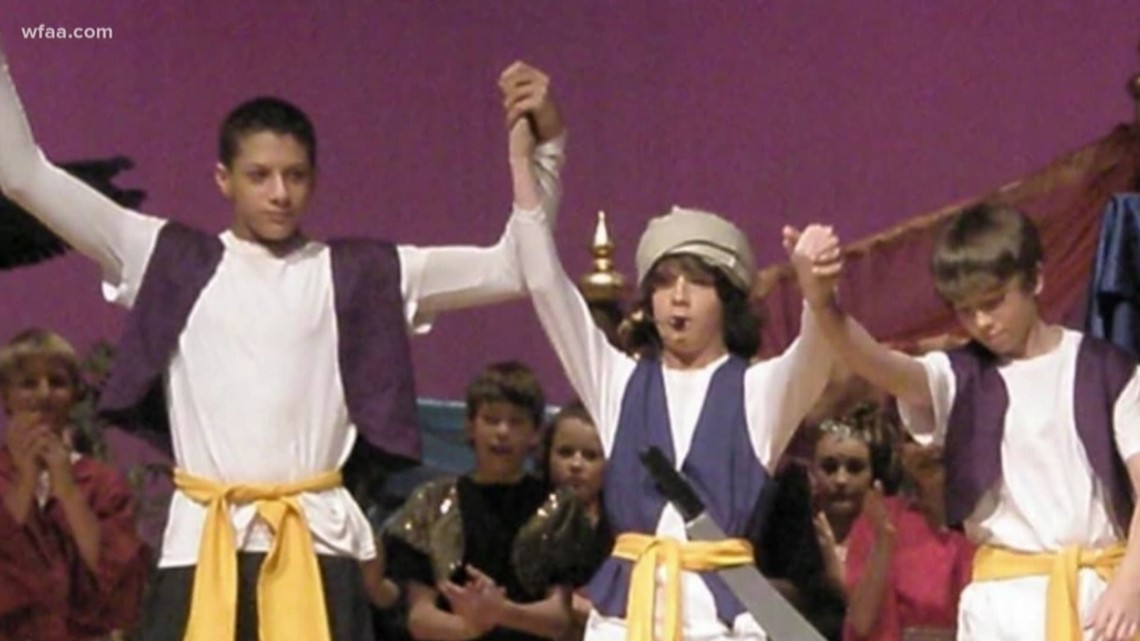 "It's hard to find Chiefs gear in East Texas," Deidre Little said, as she cut designs for special t-shirts being sold in the lead-up to Super Bowl LIV. "We're a bit of a Cowboys nation in these parts."

Fans big and small are rocking these special shirts to support their native son, Patrick Mahomes, as he leads the Chiefs to the Super Bowl.

"We're all backing him," said Travis Granberry. "You gained 10,000 more Chiefs fans when he got drafted by the Chiefs."

Travis and his twin brother Trevor Granberry played with Mahomes at Whitehouse.

"Man, what he's doing almost seems impossible," Trevor said. "It's almost more videogame-esque. You create a player on Madden, and that's pretty much who Pat is right now. He's that 99 overall player on Madden."

And what really makes him unique is that he's quickly becoming the face of the NFL.

"You know, at times I have to pinch myself, like 'is this really happening?'" Mahomes former football coach Adam Cook said. "Having coached Patrick, though, it's kinda the same thing as when he was here in high school, you know? Like 'is this real, what he was able to do?'"

Take, for instance, one play featured in the video above. It's from a game against Arlington Seguin, and it looks eerily similar to his massive touchdown run for the Chiefs in the AFC Title game. The final 10 yards of the run are uncannily alike.

"I sent it to Patrick, and I said 'hey man, here's a play, that run you made made me think of this'," Cook said. "And he said 'yeah, that's one of the first things I thought of after the game when I was thinking back through it."

But for Mahomes, it was more than football -- a basketball and baseball star as well, he was named Maxpreps National Athlete of the Year his senior year.

Three sports, and even some theater.

"He was an actor, he could act," Trevor said. "Of course, he can do everything good. But we had to create our own monologue. And of course, Pat's gonna create one about being a professional athlete. Foreshadowing, of course."

Foreshadowing an NFL MVP and a trip to the Super Bowl, all with the town of Whitehouse on his back.

"Hopefully that does mean a lot for him," Cook said, "to know that hey, we're proud of him. We're excited for him for what he's done, and what he's accomplished."

RELATED: A Texas team might not be playing in the Super Bowl, but there are athletes with Texas ties