Rumors had swirled that the game would take place in Dallas. 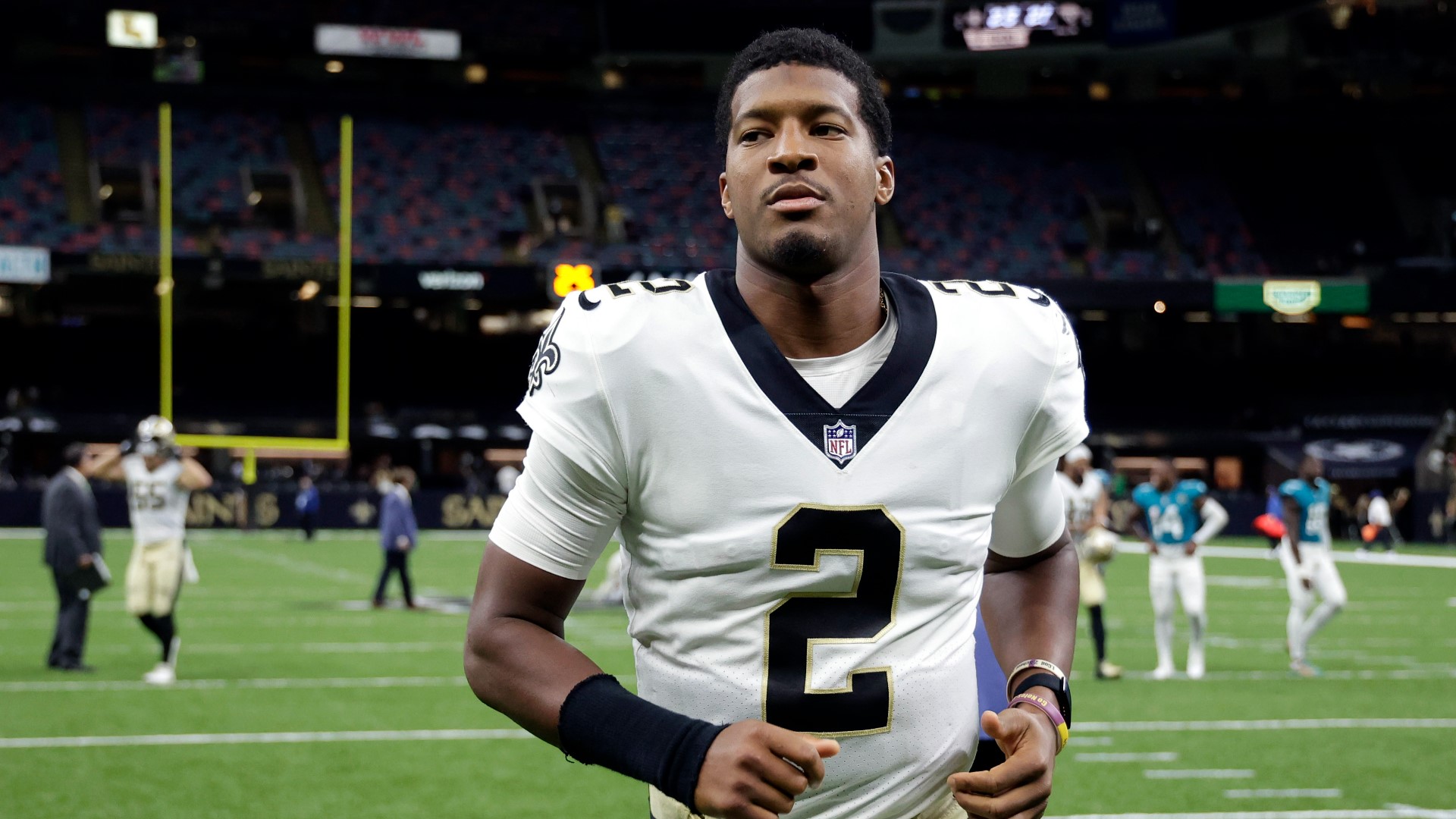 NEW ORLEANS — The New Orleans Saints has moved its season opener to Jacksonville, Fla., the team announced on Wednesday.

The team will play the Green Bay Packers at TIAA Bank Field on September 12 at 3:25 CT, according to the report.

The game had originally been set to be played in New Orleans before Hurricane Ida caused widespread damage and power outages in the area.

The team has been operating out of Dallas, and rumors had swirled that AT&T Stadium would host the first game.

However, that stadium has a concert scheduled later that week and needs the time to set up, according to report from the New Orleans Advocate. AT&T Stadium's website lists Los Bukis with a date on September 15.

Before the announcement Wednesday morning, the Saints tweeted, "Mickey Loomis says no decision has been finalized on the location of the Saints opener vs the Packers at this time. He says it does need to be played in an NFL stadium per league rules."

On Tuesday, Saints head coach Sean Payton indicated that the team was planning to be away from New Orleans for at least a month. Their second and third games, against Carolina and New England, are road games. Their fourth game, against the New York Giants, is a home game.

The team's final preseason game was cancelled on Saturday as Ida approached the Gulf Coast.

Also in the news conference, Payton confirmed previous reports that Jameis Winston will be the starting quarterback. This will be the first season since Drew Brees' retirement.